Bobs were big in 2020 and they’re still going strong, with plenty of celebrities choosing to get fresh versions of this classic. Check out some of the best celebrity bobs, that can help you get inspired for your own perfect hairstyle.

Whether they were grown out from pixie cuts or were styled with a substantial trim, these cute bobs are definitely worthy of your attention, for the cool factor they can bring to your style with less maintenance than a longer hairstyle. Find your perfect bob with the help of these gorgeous celebrity hairstyles.

The newest celebrity to adopt the bob, Kate Bosworth made waves when she showed off her new hairstyle at the “Still Alice” premiere.

A textured and sophisticated bob, the actress’ bob was actually the result of her having to scale back her tresses for a role. The bob was an instant hit on Instagram, where it was posted by her hairstylist Harry Josh.

One of the best celebrity bobs in the past year, Emma Stone’s cut made its debut at the 2020 Venice Film Festival. The jaw-skimming bob with side-swept bangs was instantly applauded since it gave the actress a trendy and fresh new look. Whether you’re a redhead, a blonde or a brunette, try this textured bob for chic look.

Even though Rosamund Pike’s dress from the 2020 Golden Globes wasn’t a hit with many fashion critics, her hair got plenty of praise. Her asymmetrical side-swept bob with a deep side-part works wonders for square faces, elongating them into a perfect oval. If you’re looking for the perfect bob for straight hair, then Rosamund Pike’s look is definitely a must have.

After a dramatic pixie cut, Jennifer Lawrence grew one of the best celebrity bobs. J-Law added plenty of texture to her tresses and that’s what made this flattering bob cut look even better on her. Her wavy chin-length bob is just long enough to allow her to create a variety of looks, from half updos to more casual styles.

When it comes to hair inspiration, you can never go wrong by taking a cue from Alexa Chung. The model and British Vogue contributing editor has one of the best choppy bobs around. With the help of a soft side-swept fringe and inspired color choices, Alexa Chung definitely takes the bob to a whole new level.

After keeping her hair long for most of her career, Taylor Swift made a big change to her style with her gorgeous shoulder-grazing bob. It’s one of the best celebrity bobs thanks to the fact that it delivers the full package. With the help of a few curls and subtle highlights, the singer definitely took an important step towards refining her style.

Since she shaved her head for a role, Charlize Theron couldn’t have skipped the bob on her transition to longer hair. After sporting a cool cropped cut, the South-African born actress has been showing off the versatility of a gorgeous bob. She’s been wearing bobs for a long time, but the latest incarnation is definitely the most flattering.

Model Jourdan Dunn also wears one of the best celebrity bobs, whether it’s curly or straight. Her graduated bob made its debut at the 2020 VMAs, and has been making waves since. With a little texture and color, Dunn’s bob stands out as one of the best interpretations of the hairstyle.

Experimenting with plenty of crops and pixie cuts proved useful for Anne Hathaway, who now has one of the best bobs around. The closely cropped look has just enough texture, but also proves that you can get a gorgeous bob look in a solid color, without even a hint of highlights. The flattering look with a side-swept fringe works wonders for the actress.

She’s had lobs before, but Lily Collins got one of the best celebrity bobs when she decided to try a shorter version. Her jaw-skimming bob works thanks to its texture, and it’s flattering both with a regular side part and a really extreme one. If you can’t grow Lily Collins’ bold brows, then you should definitely try her bob. 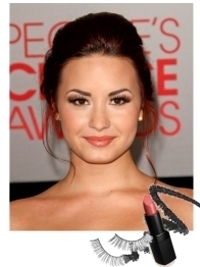 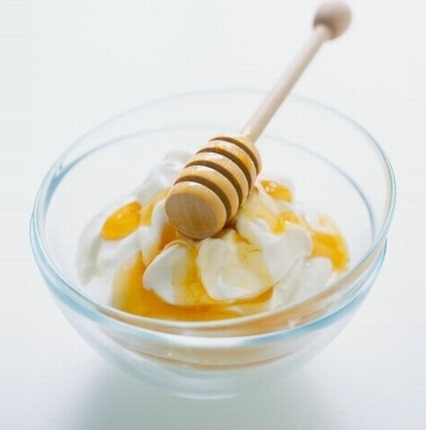 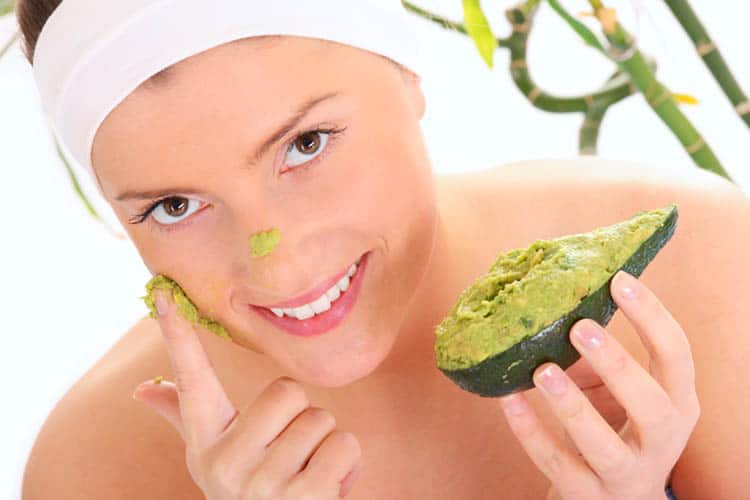