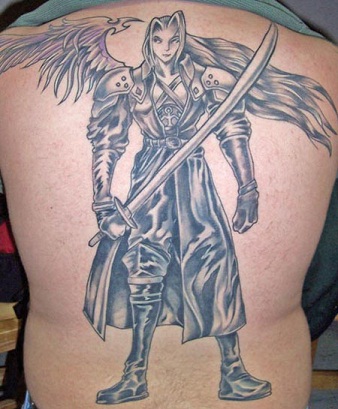 We are often very close to fantasy characters from our childhood. As we grow, we try to keep them close to us in many ways like a tattoo. Fantasy tattoos have stories, deep meaning and influence on the maker.

Here are a few types of fantasy tattoos which anybody can try.

Fantasy Warrior Tattoo has a warrior character in it. Mostly the warrior is holding a sword or some sort of weapon. This type of fantasy tattoo is made on arm and back. It can be made colourful. Youngsters like to try unique designs and they prefer such type of pattern for their outlook or personality too. 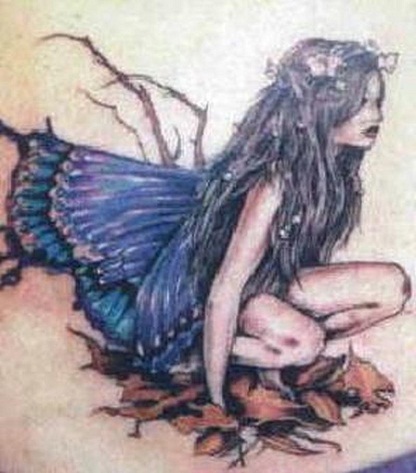 By its name, Fantasy Angel Tattoo has an angel in it. The angel has wings and halo. This type of fantasy girl tattoo is not liked by only girls but also men’s too. It is a small fantasy tattoo, so doesn’t need much space to make. It gives a simple character for your choice of designs. 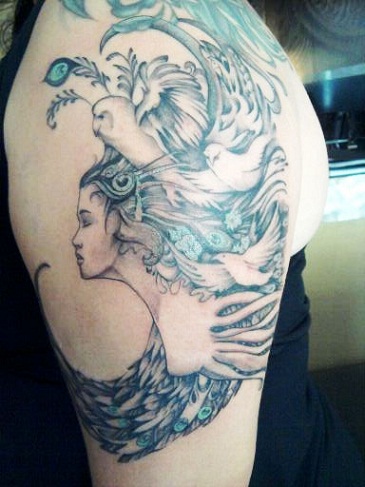 Fantasies are never complete without a Goddess. A fantasy goddess tattoo has an image of the goddess. This Goddess can of any culture, this one is best fantasy tattoo sleeve for all men’s or women’s. 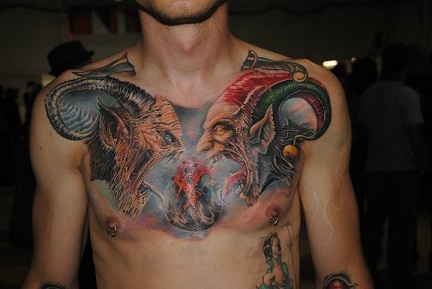 When there are Gods in our fantasy, then why leave the demon out. The rock culture has always loved the fantasy of a demon. The fantasy demon tattoo has a demonic character. It is a good option for fantasy tattoo for men. 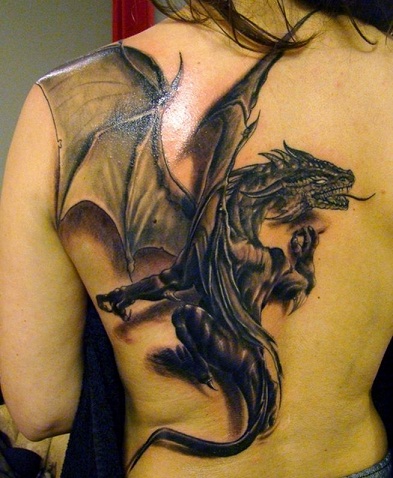 Dragons are the mythological character. The fantasy Dragon tattoo has dragon indicates their power, they are often characterized by breathing fire. The addition of proper designs and symbols to the tattoo gives a very fierce look. 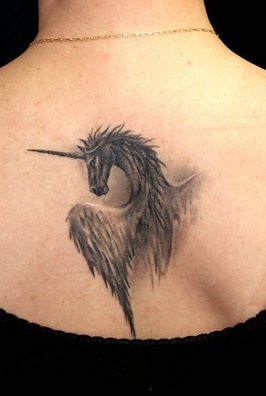 The unicorn is a fantasy character. It is a horse with wings and it is also said that the blood of the unicorn has lots of power. Such a powerful fantasy character is loved by all. The fantasy unicorn tattoo is more of fantasy girl tattoo mostly as it has cute pink and purple shades. 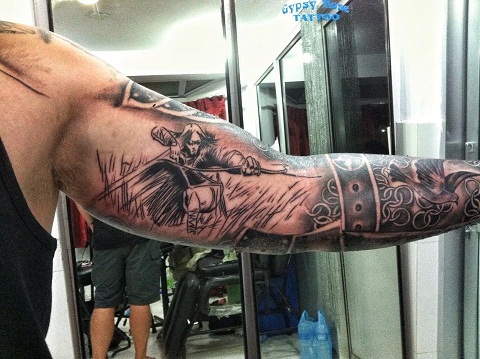 Fantasy Archer Tattoo has a warrior type character with a bow and arrow. This fantasy-themed tattoo is made to show focus and power like an archer. They are not very big in size. So a small place like the upper chest or forearm is enough for it. 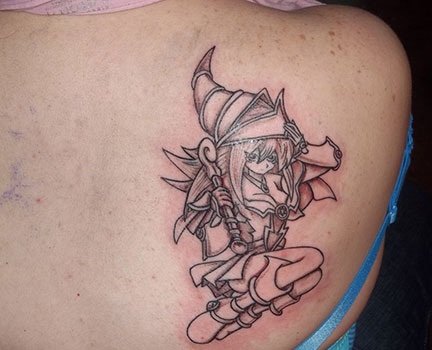 Fantasy Pixie Tattoo has a pixie character. The pixie character is the tiny form of fairy. It is a cute form of character. Normally it is shown sitting on the flower of holding a bud. It is perfect to make on the neck. 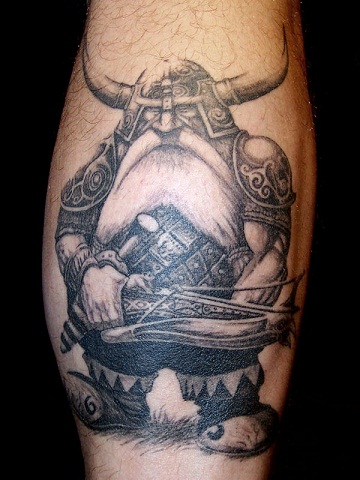 Fantasy Dwarf Tattoo has a little dwarf man. He is shown with some other elements like a weapon or a hammer. It is a mischievous character. This type of fantasy tattoo art is perfect for arm and shoulder.

Tattoo artists loaning their aptitude as well as creative energy for this type of fantasy tattoos, the extension for such tattoos are perpetual. When you choose any design in fantasy pattern then choose like as per your personal deeply connected to the character. Only for your casual look or you want to just show off, then go with dragon pattern fantasy-style tattoos. Try some quality in fantasy tattoo, it will give you meaning. Fantasy tattoos are made to liberate our imaginations. They make us believe that it is good at everything. These tattoos are not restricted to women. Even men love fantasy characters.

All You Need to Know about Tanning