Remember the last year’s BB cream craze? CC creams are the new product in town that promise to be as big, and it’s called CC cream! Learn all its benefits and where to get CC creams!

If you are one of those girls who is always doing her best to take care of herself and to look good, then you are surely familiar with BB creams. Short for blemish balms or for beauty balms, the BB creams were the greatest creams of the year 2020. All beauty brands produced them and all consumers used them. They started being produced in Korea and then expanded all over the world, as they were multi-tasking products that took care of multiple skin problems at the same time. For instance, they could not only moisturize, but also act as concealers, they were not only anti-aging creams, but also acted as sunscreens, and so on.

All in all, they handled all possible problems that women could have as far as their skin and looks were concerned. However, 2020 is not their year anymore, but the year of CC cream products.

What are CC Creams

The CC abbreviation from CC creams comes from color controlling or color correcting, and the fact is that these seem to be the next BB products. The reason for which these creams appeared on the market and already started to have a great deal of success is because it is said that they add coverage in order to correct redness, they can even out blotchiness and even add that kind of bronzy glow that all women want.

Although the BB creams of 2020 could have done that as well, the CC cream benefits are greater, as these creams have an airier feel, they are lighter and also richer in anti-aging ingredients. Even if some of the BB creams have a similar level of coverage with the CC creams, these ones are far easier to apply.

Nonetheless, while this factor might not seem that important, what really matters is that the skin repairing properties and also the anti-aging ones of CC creams are able to top the effects that the BB creams have.

Moreover, it looks like one of the CC creams that was recently launched can even repair the possible DNA damage and also boost the cellular regeneration through its use of resveratrol and Vitamin C, which is known to be highly antioxidant.

The innovative skin care formula in the color control cream also addresses other skin problems, such as dark spots and fine lines, plus other aging signs. In addition, all of the CC creams that have hit the shelves of beauty shops up till now seem to have SPF 30, meaning that the level of protection that they offer is much higher than the one offered by the BB creams.

With this being said, it seems that the BB creams are losing more and more supporters, while CC creams are becoming more and more popular among women who like to use only the best beauty products that can be found. So, if you want to benefit of the latest invention of the beauty departments, you should also try at least one of the CC creams, as there are plenty of options from which you can choose whatever you think suits you best. 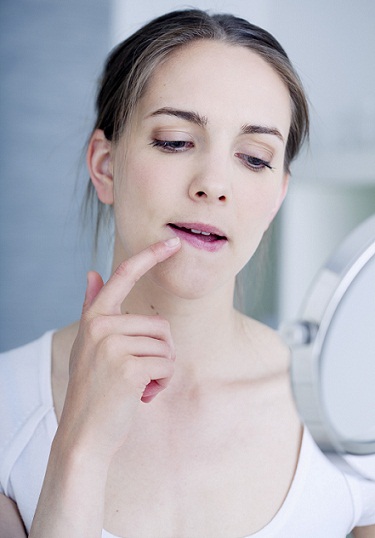 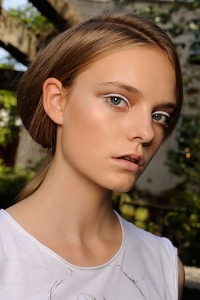 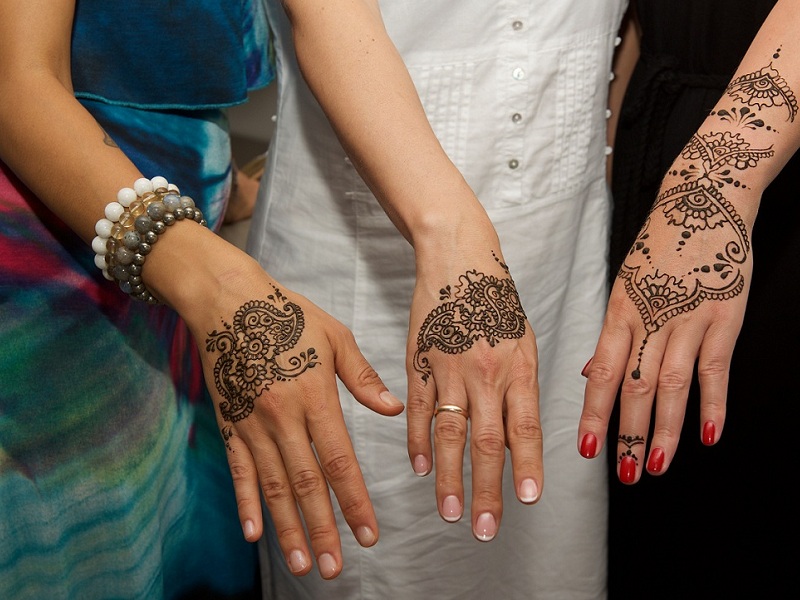