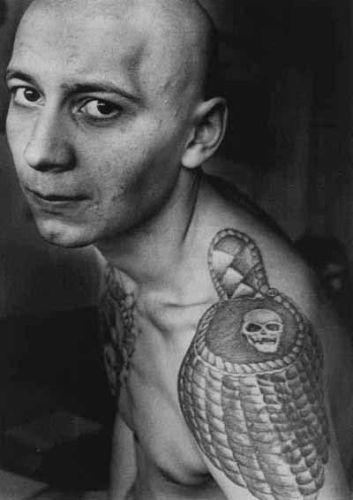 Prison criminals or people under charges or those who are part of well-known gangs are often seen to sport tattoos which show their gang name or what type of crimes they have done.

These are often to show the gang a person is from and also some prison inmates have designs inked on their body which shows the crimes they have done and are being charged with. These are therefore things that you can come across in a cell. These are very popular and many crime people sport these.

Below are the top 9 of the Prison tattoo designs and pictures that you can check out if you are looking to try something like this or are researching on these types of people then also this is something that you can see easily.

This is a cell inmate who is showing off his tattoo on the upper arm. This is a skull design that he is sporting. These types of designs often are part of a gang’s members who are part of that gang.

2. Prison Tattoo Design On Back: 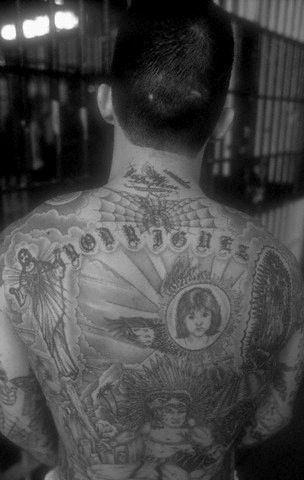 This is an inmate from County prison, who shows off his tattoo design. Usually, people under charges sport various types of designs. These may represent various things for various inmates. 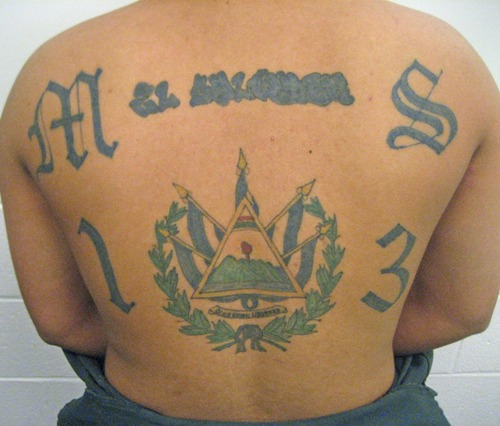 These are inmates or members of a prison gang who sports flag designs. These people have a large number of members and they sport similar designs to show their membership and that they are of that gang. 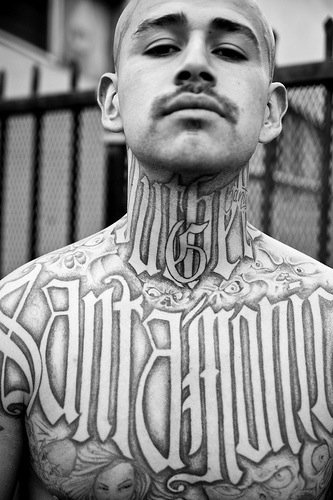 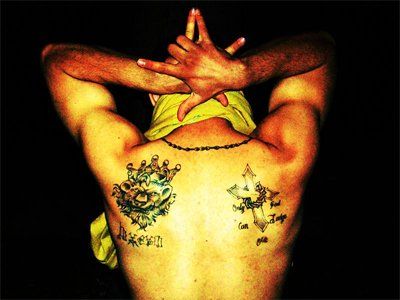 The almighty Latin king is one of the largest gangs operating near-criminal regions. Their members are often said to have tattoos like the above picture.These are the prison inmates who are showing off their back designs. You can see  people sporting similar designs if they are part of their criminal charges. 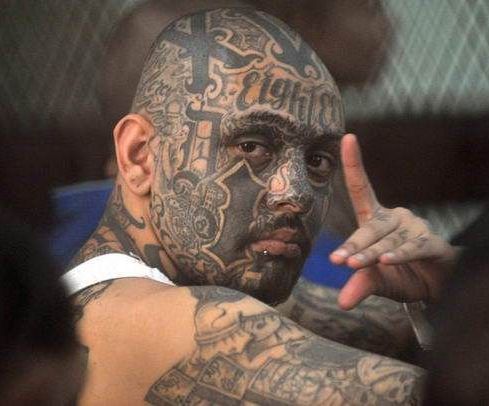 These are members of the 18th Street gang and the Union Avenue in the Rampart District of the L.A. These members were originally part of the Clanton 14th and allowed many people to become members. Later they wanted to make Clanton 18th and became rivals. Usually, the members had similar tattoos on their body. 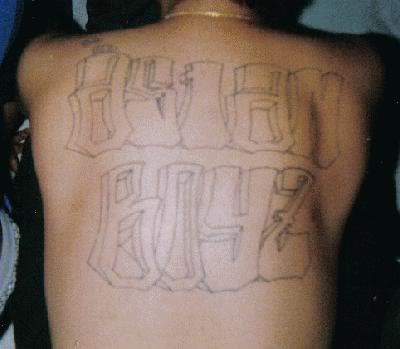 This is the Asian Boyz Crips or the ABZ gang design. This gang was one of the biggest gangs that got started in the criminal in the Beach region during the 1980 s. These people later got mixed with the Southern Gangs. These people often have their gang names crafted on their body. Usually all the members have similar designs.

8. Prison Tattoo Design On All Over Body: 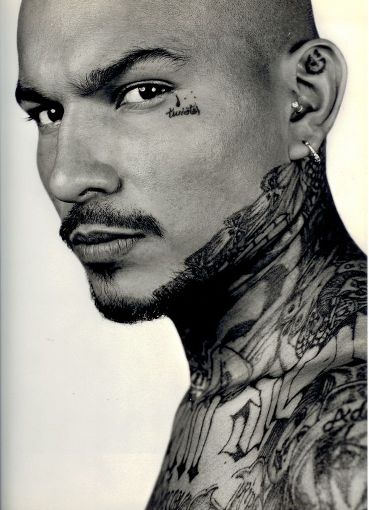 This is a prison inmate and as we can see this person has tattoo designs all over his body. There are also writings that are inscribed on his body which shows various acts of his crime or criminal records. These types of designs are very popular for people who have been behind bars. 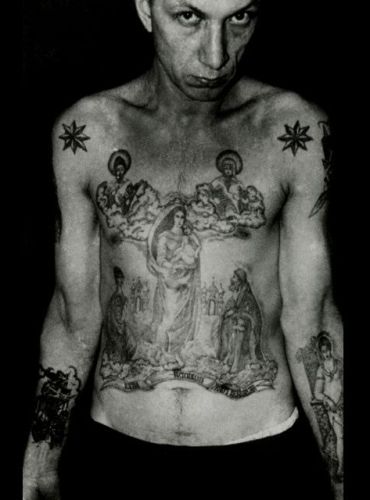 This is another prison tattoo that is being shown here by an inmate. You can see people sporting these types of prison designs very often. These people may have similar designs like their fellow inmates.

They can also have various different symbols or other daring patterns done on their different body parts.