Usually it is a wonder seeing all the great hairstyles being incorporated today in each other’s culture. The leader to this has been globalization through which each others’ cultures have been integrated into one. French has always been known to set trends, maybe through the clothes they sport or the hair they own. 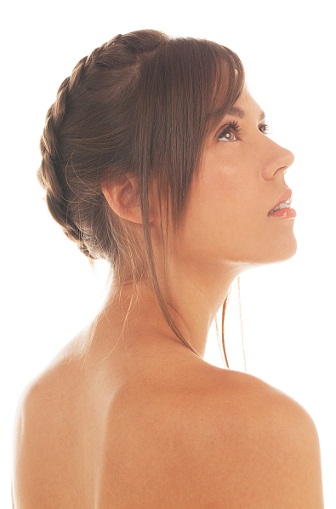 French has previously been known for their braiding styles if not their kiss and here is yet another solid hairstyle straight from France. This time it is called the spiral French braid and here are some of the lively examples of how you can simply sport this look with the right choices. 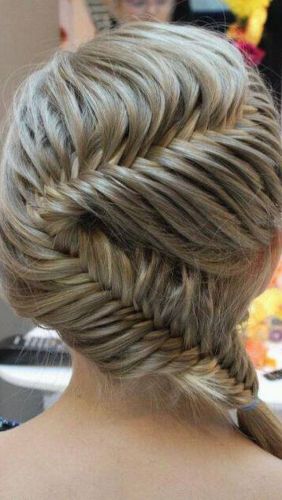 This is a classic spiral French infused bun which starts from one corner of the head and spirally goes down halfway to the other side. Once there it again starts its journey back to the base level from where the side where the braid started. Once you have gone back to the starting side braid it all the way through and fan the braid out to add volume. 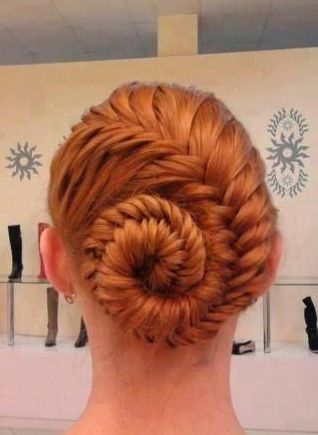 This too is a French infused spiral braided bun where the braid starts from the very front of the hair and takes to one particular side of the head. Even though it is not properly diagonal, it is neither properly straight and has a slight curve to it. End the braid and fan it out. Then carefully roll it up in a spiral to form a spiral bun. 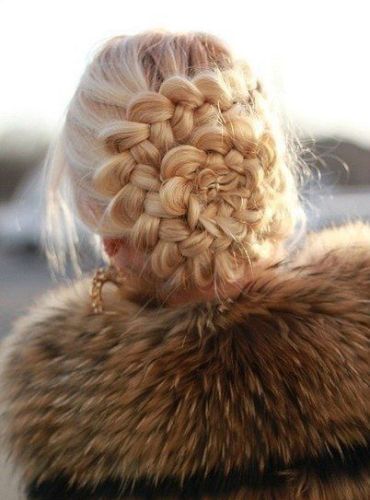 This is quite a complex hairstyle to achieve without professional help but then again all the efforts will be worth it if you can finally pull it off. Start by simply French braiding your hair and go all the way to the end. Fan out the hair well for volume and then roll it in the shape of flower spiral. 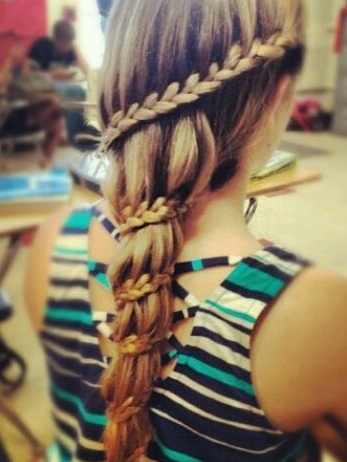 For this look section a front lock and then start with your normal braid. This time leave a chunk of hair every time you make a knot in the braid and once the entire braid is done tie it up. Now start braiding all the loose locks and make sure this are tight. Fan the initial braid for extra volume and now wrap the secondary braids within the first one. 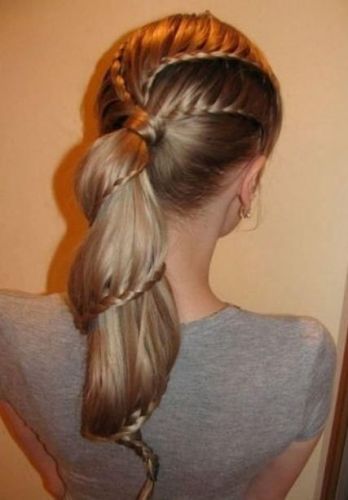 This is a new approach to a spiral braided pony where the hair from the starting, especially in the crown has been segregated and braided French style into three parts and then end it in a pony. Once the pony is done take a piece of hair from the pony and end it in a braid. 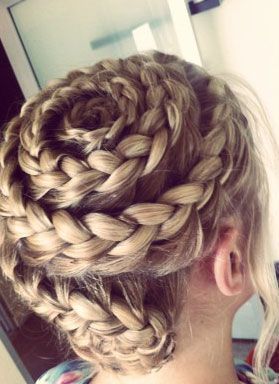 This is a classic crown braid where the braid started from one side of the head instead of the middle and once the entire braid was done it was rolled up and pinned on the crown in spirals. 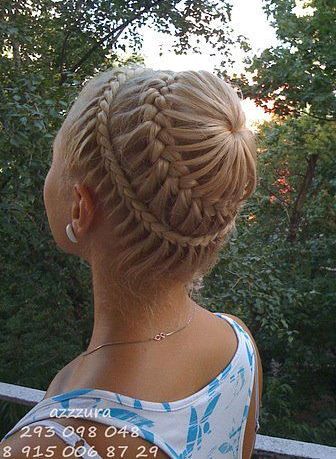 Start with a normal braid on the front with a longer frontal lock and then the same one from down below. That forms the first spiral band. Now tie the hair in a pony leaving a chunk of hair in between the first band and then form the ballerina band. 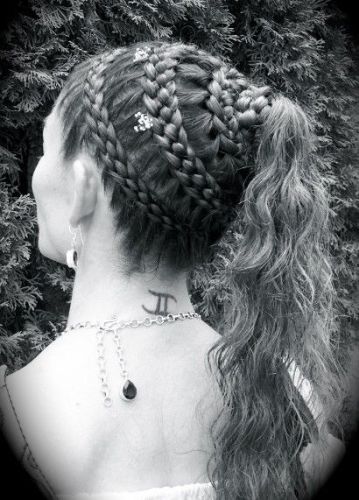 The same crown band technique is used here but instead of ending the entire of it only the part spiraled forms the braid while the rest is tied in a lean pony.

The Tornado Twist Side Bun: 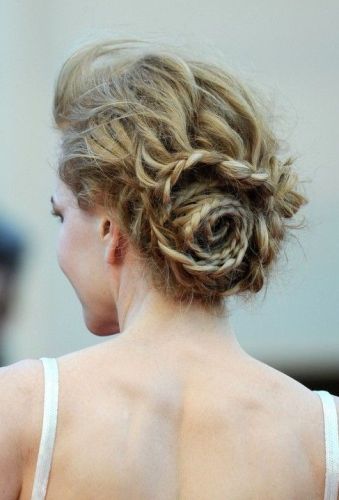 The mean spiral twists have never been clearer before. The braid started with the normal process and then the end was spiraled inside and then pinned. 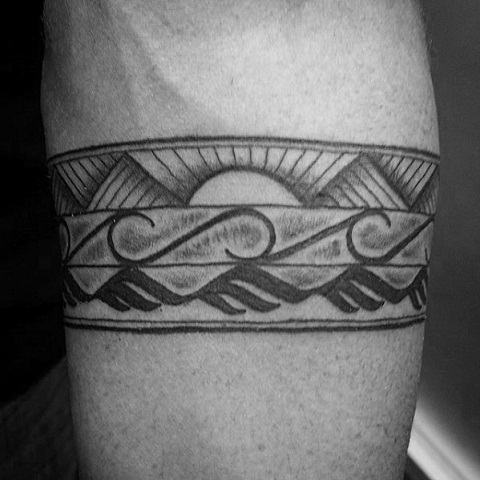 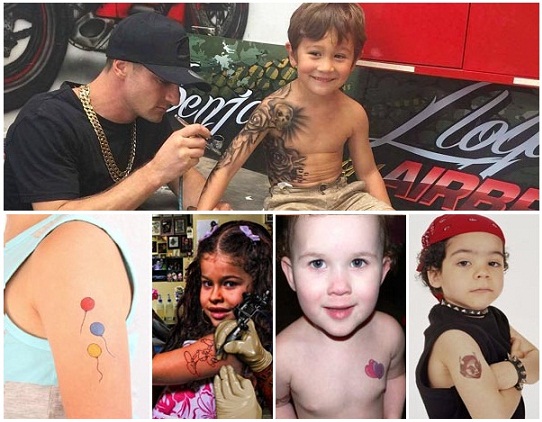 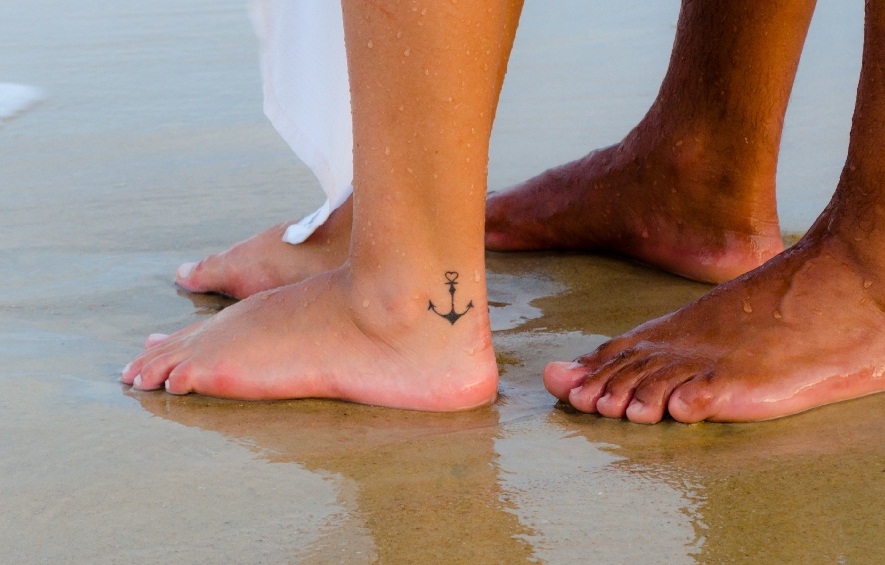