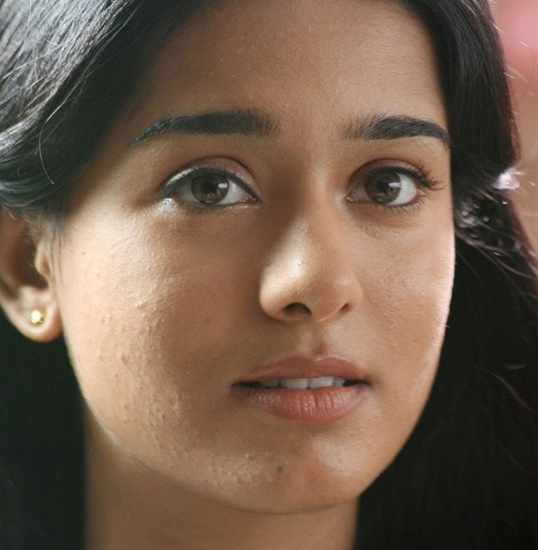 9 Pictures of Amrita Rao with and without Makeup

Amrita Rao is an actress best known for films like Ishq Vishk, Masti, Main Hoon Na, Vivah and Shyam Benegal’s critically acclaimed Welcome to Sajjanpur. A muse to Painter M.F. Hussain, she is a talented actress and winner of the Dadasaheb Phalke Academy Award.

Popular for her roles portraying the Girl next door, she is daughter of an advertiser and sister to a model and film journalist. While still in college she bagged a lot of ads and music videos and continues to be a regular celebrity guest at major events.

Her ethereal beauty and charm made Zayed Khan crazy about her in Main Hoon Naa. But then that was not just a magical transformation overnight. This girl is actually endowed with natural beauty and needs no make up to aid it. Here is our pick of her best looks sans make up.

Pretty and Traditional in Pink: 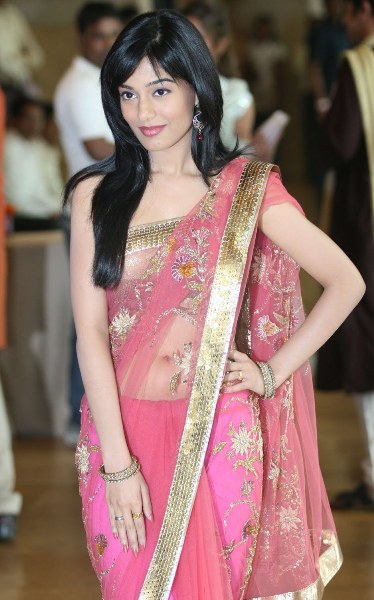 This petite beauty is synonymous with less is more concept when it comes to make up. Spotted almost always without it, she is a welcome change from gregarious celebrities with over the top make up which gives a completely different skin tone altogether. She is much more than your average celebrity. 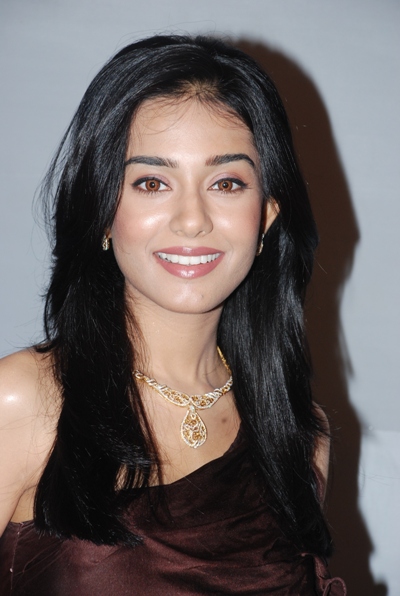 Going green is a very important cause for PETA and this socially responsible actress supports the right cause with just actions. Seen in this picture supporting vegetarianism, she looks sexy and smart all together. This petite actress has her head sensibly on her shoulders and proves yet again that mental makeup is more important that cosmetics. 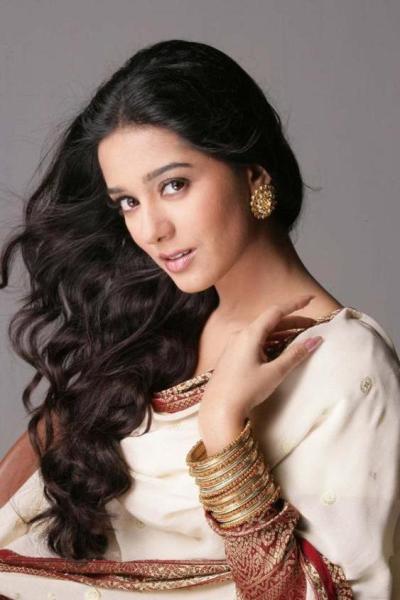 With her iconic portrayal of a small town simpleton in the Barjatya magnum opus “Vivah” she was every mother’s first choice for her son. She looked so pretty, that most of the film was shot without any make up. The Rajshri Production House is known to being out the prettiest faces in the industry. Her character Poonam was no exception. This still is probably the most liked pictures of this petite actress. 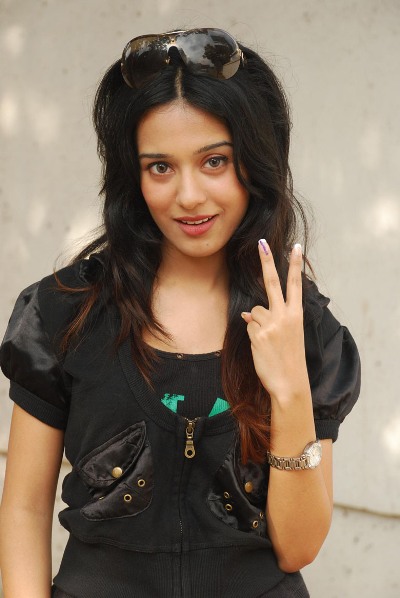 The actress once tweeted one cannot change their personality, but one’s personality can change their looks. She surely practices what she preaches. This particular picture is the standing proof to that thought. A simple outfit can stand out with just the right kind of attitude. So this sassy voter ended up doing just that. 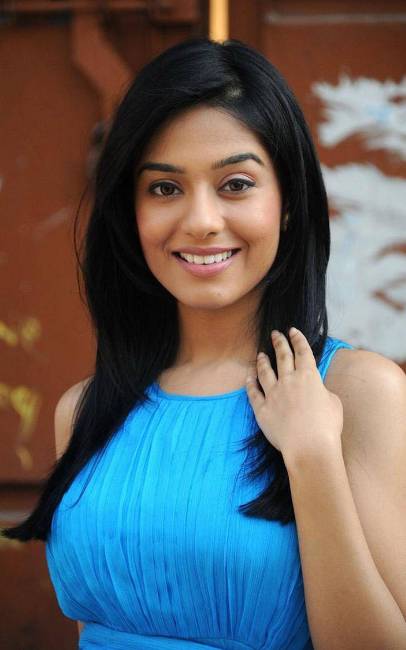 She is a bit different from her contemporary actors. It is evident with this beach babe look in a blue outfit, where unlike her competition, she is not eager to expose. Yet she looks simply divine in this aqua color that compliments her fuss free style. 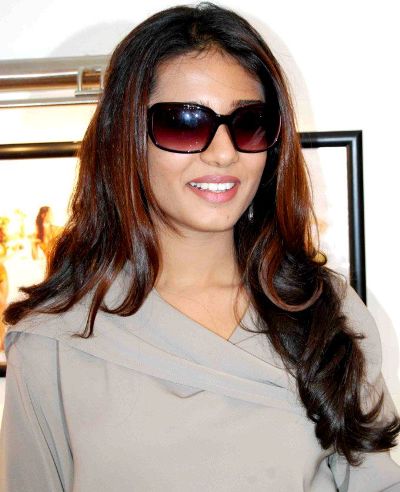 No actress is spotted without these oversized sunglasses which are as iconic as bollywood itself. Though it covers up the actress’ small face, it stays in place showing zero traces of make up on her face. And with that full lipped smile, this look is sure to set hearts aflutter. 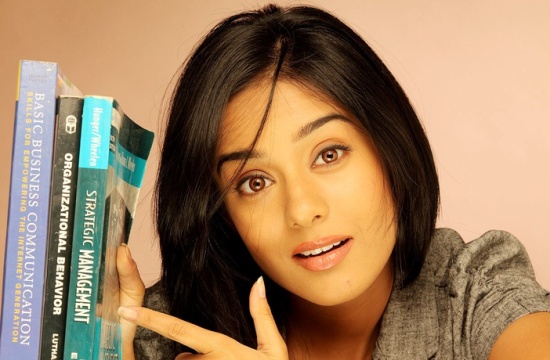 A graduate in Psychology, Amrita Rao is a fitting nerd in this picture. Hailing from an illustrious background Amrita is a versatile personality with well rounded human being which reflects from her beautiful smile. No make up can achieve something that priceless. 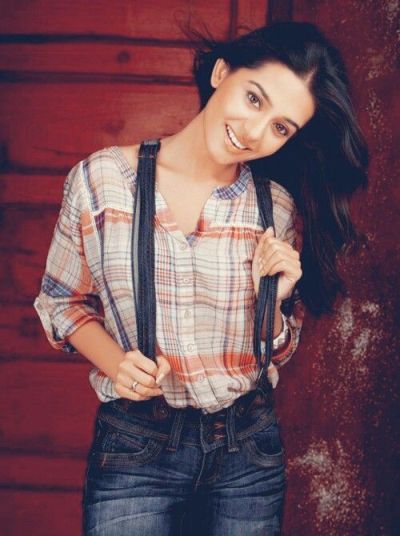 Bollywood’s very own girl next door of the new century, Amrita is the girl you love for her laid back and casual approach. This petite, easy going, innocent yet intelligent girl is cuteness redefined. This cute barn girl look is both coy and sexy at the same time. The freshness and natural glow leaves many a fans star struck.

Shuttling between crazy schedules, Amrita never fails to maintain her sense of style. Even at the most mundane appearances she has a striking presence.

Amrita Rao is living testimony of beauty not being skin deep and a fitting example to our generation next.