The king of Latin Pop, Enrique Iglesias is a big tycoon in the music world, ravaging million dollar albums that not only hypnotizes us, but also makes us go gaga. Being a successful multi award winning musical sensation, Enrique acquired his taste of music from his father and predecessor Julio Iglesias. However, being a musical sensation comes with a lot than just an enticing voice. Singers of his fame hood, are often under a lot of pressure to look like a perfect 10. This is probably one of the reasons why they are constantly makeup caked and dazzling. However, if we do take off the superman costume, it’s a wonder who will we actually see? In this article today, we discuss the looks of the famous Enrique Iglesias without any makeup on. 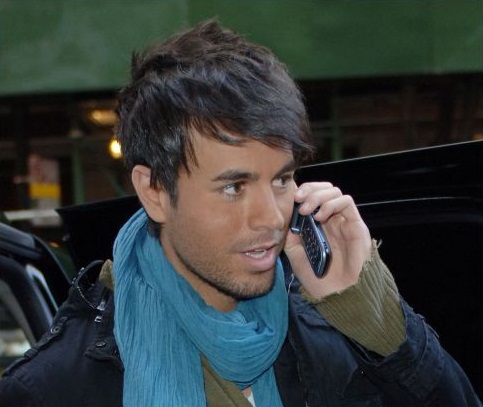 This picture is one from his younger days when he was pictured leaving his car, busy talking to someone on his phone as the people around is basked in his natural beauty, flawless skinned and boy next door messed up hair. The fashion tycoon had a blue splash scarf wrapped around his neck as his black jacket kept him warm from the bitter outside cold. 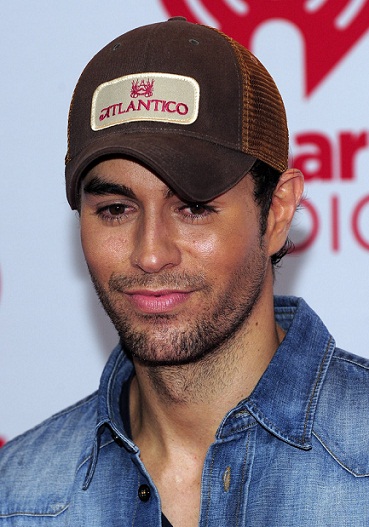 This is a picture from one of the event days when he decided to go all casual wearing one of his signature style, baseball caps over his unpolished face. From the picture, it is quite evident that he wasn’t wearing any makeup, but yet for all that look suited him brilliantly. 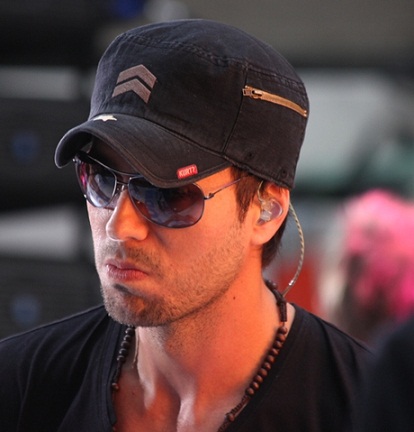 Once again we see the famous star sporting one of his signature styles as he walked about not knowing about this candid picture. Enrique always has been appreciated for his good looks and savvy ways and this time it was no different. Looking mighty fine, Enrique did rock his look even in a candid. 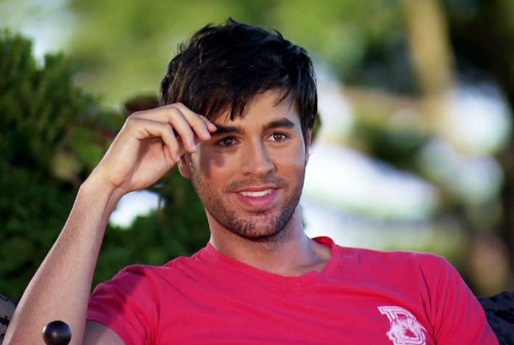 Taking up the chair beside X-Factor judge Nicole Scherzinger, Enrique Iglesias appeared on the guest judge list for the above 30s category for the singing show. Looking divine in simply a red tee, Enrique looked quite beguiled with the talents presented in front of him as he geared up for some more surprises, his no makeup face clearly showing how flawless he is. 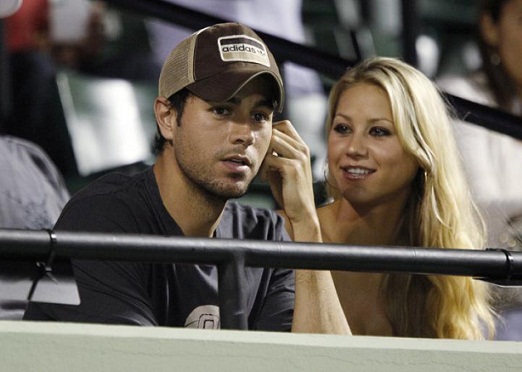 This is one of those pictures from when Enrique took his long term lady love Anna Kournikova, to a game show. Amongst the canoodling and happy faces, the duo was spotted in one of the front row seats enjoying the game. Even though his other half did have some makeup on, Enrique looked quite beautiful without any traces of makeup on him.

6. In Between The Concert: 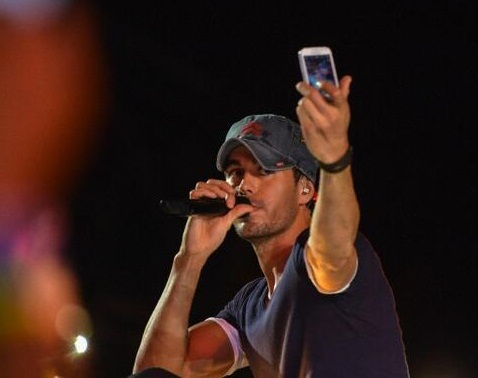 During one of his concerts, Enrique was pictured clicking selfies on one of his fan’s phone. Selifes are no stranger to stars as they all take to social media sites to post their pictures. This is probably just one of those times when the concert at its peak caught Enrique with his signature cap clicking away. 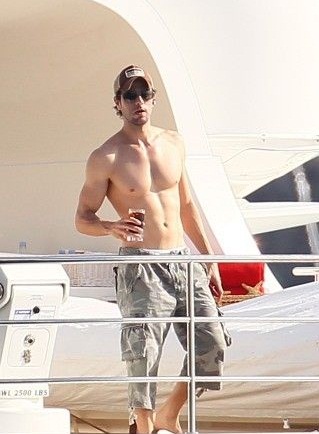 Catching a break during one of his vacations, Enrique decided to show off some toned abs as he stood by the railing with his shades on. Once again he had his cap on while his toned muscles glistened in the light. Enrique has always been a favorite amongst the girls and now we know why. 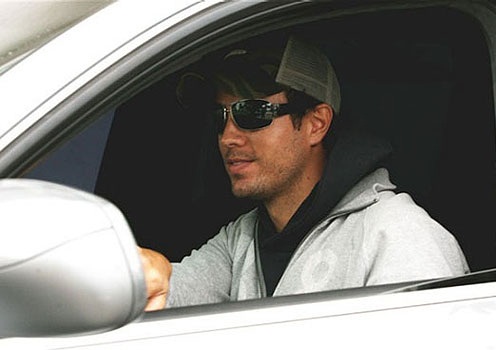 This picture was on the very same day as the yacht party, only hours before when he arrived to the scene on his car, his girlfriend beside him, all ready and pumped up for the weekend vacation. Sporting a slight stubble, Enrique looked quite manly howsoever. 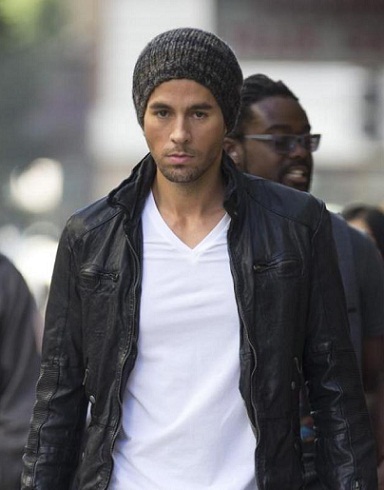 This picture of Enrique is from one of his airport leavings, shot when he was leaving the airport. With his hair held back in beanie and his tired face on display, we could tell he’s had a hard week.