Adriana Lima and her husband Marko Jaric are getting divorced! The couple announced it has decided to part ways after 5 years of marriage in a joint statement which asked the media to maintain respect and discretion during this difficult time.

“After long and careful consideration, we have decided to separate after five years of marriage. We are grateful to be the parents of two incredible young daughters that we will continue to co-parent. We would greatly appreciate your respect for our family’s privacy as we begin this delicate next chapter for all members of our family,” the two have stated. The Brazilian bombshell and the Serbian NBA basketball player chose not to disclose any information as to the reason(s) for the unexpected split, however, it seems that everything will be done in amicable terms.

The two first met at a party in Los Angeles back in 2020 and announced their engagement two years later on Adriana Lima’s birthday. It seems like their relationship was always marked by respect, as her soon to be ex-husband honored her decision to wait until marriage to get intimate, which was one of the important factors that made the supermodel think that he is the one for her.

Her husband also proved to be a great father, according to an interview given by the Victoria’s Secret veteran after the birth of their first daughter Valentina, who is now 4 ½: “He’s been the greatest. I’m so lucky. After the birth, he helped me so much. He would help me feed her, change the diapers—actually, he was better than me at changing her! He’s still great. He’s always there and he loves Valentina so much. I can see it in his eyes every time he looks at her. He’s so happy.”

By the looks of it, Adriana Lima and Marko Jaric’s separation will happen mostly behind closed doors and very quietly. With issues like custody sorted out, it’s unlikely the two will have to face major difficulties in the process of separation. 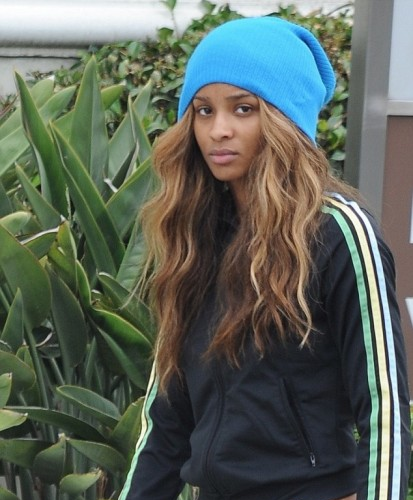