Inside the magazine, Amanda sits down for a chat and dishes on Hollywood pressures, working with her ‘In Time’ co-star, Justin Timberlake, her panic attacks, but also on British guys, her body and her favorite fashion buys, saying that Topshop remains her favorite. Speaking about British men, the actress says in the interview with Glamour that she prefers them because “they are definitely funnier”.

Seyfried also shared some things on dating in Hollywood. “Dominic [Cooper] and I were together for such a long time, so the coverage was always positive. But when you’ve just started seeing someone and that person is really famous, it’s more of a story. When I was with Ryan [Phillipe], people followed me so much more, and that’s probably one of the reasons that I’m not looking to date someone who’s famous now,” Amanda says.

On Justin Timberlake, her co-star in the upcoming thriller, ‘In Time’, Amanda told Glamour that, “Oh, only a lesbian or a straight man could resist the Trousersnake. Justin really is unique, but he has a difficult life. I mean, he can’t walk down the street anymore and that’s such a shame because freedom is everything.”

Talented and beautiful, Amanda is definitely one of the rising stars in Hollywood. Speaking about aging in Hollywood she admits that, “Living in a society where there’s so much attention given to age-defying products, I’m really aware of how my face is changing, even at my age,” Seyfried said, pointing out that “I’ve got this one stress line that goes right down the middle of my forehead.”

However, it seems that the actress has nothing to worry about when it comes to her weight. “Because no matter how much I’ve eaten and how little I’ve exercised, my legs will always be tiny and I don’t have any cellulite – yet. So trust me: you’ll never see me in trousers on the red carpet,” Amanda told the magazine.

The adorable actress also dishes on her panic attacks and therapy. “[Therapy] has been such a great tool, and my therapist told me that I passed with flying colors, but we’ll see how things go,” Seyfried says. “I still do get terribly nervous, and that’s partly due to the fact I think too much and overanalyze things. I’ll start worrying about my parents or my dog, and I’ll picture him opening the window of my apartment and falling out, even though I can’t get that thing open myself,” Amanda confessed in the interview with British Glamour. 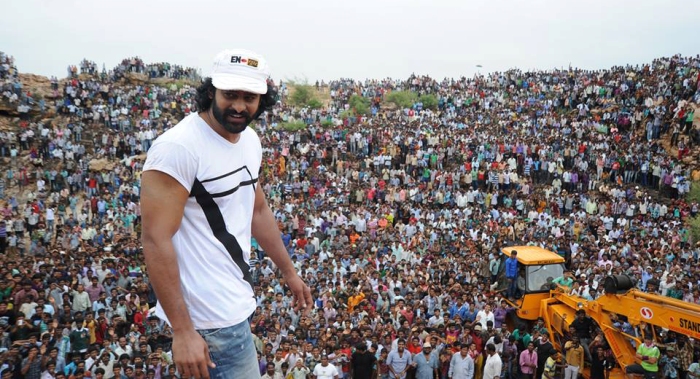