It seems that one of the most beautiful women on the planet, Charlize Theron, had a bit of an ‘Ugly Duckling’ story growing up as she admits she wasn’t popular in high school and that she was even teased by men. You’d expect the face for ‘J’ador Dior’ to have had a blast in high school being uber-popular but it seems that sometimes things don’t happen as expected.

Charlize Theron recalled being unpopular in high school as she has accepted a role in the new dark comedy movie titled Young Adult. The hottie told People that she didn’t have boyfriends in high school although she had plenty of crushes. She said:

“I wore really nerdy glasses because I was blind as could be and the boys didn’t like (me). I didn’t have any boyfriends, but lots of crushes.”

Ms. Charlize admits that she found being unpopular quite difficult when she was ignored by a boy she had a crush on and that she struggled to be in the in-crowd. She even admits that she was teased for her glasses, her hair and the way she dressed but it seems that the ‘ugly duckling’ has transformed into a true swan as her natural beauty is difficult to ignore.

Charlize also tells People that because she wanted so bad to be popular she began obsessing with a popular girl from her school. She says that:

“I wasn’t in the popular crowd. There was a really popular girl at school and I was obsessed with her. I mean you would go to jail for that stuff today. I was in tears one day because I couldn’t sit next to her.”

Being teased and bullied is not an easy thing to deal with but it seems that Charlize showed her strong character and proved everyone wrong. Not only did she try to ‘brush off’ any mean comments but she also transformed herself. She tells People that:

“I actually got a lot of the mean girl stuff from the ages of 7 to 12. I was pretty much a mess in primary school, but I got that out of my system by the time I got to high school and was more immune to all of that stuff.”

After shedding her glasses, getting the perfect haircut and entering the entertainment industry things took a different turn for Charlize, so she is definitely proof that being popular in high school doesn’t mean everything! 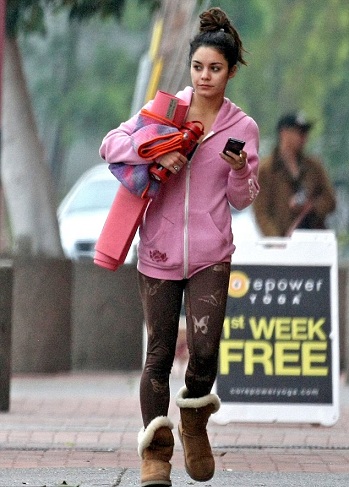 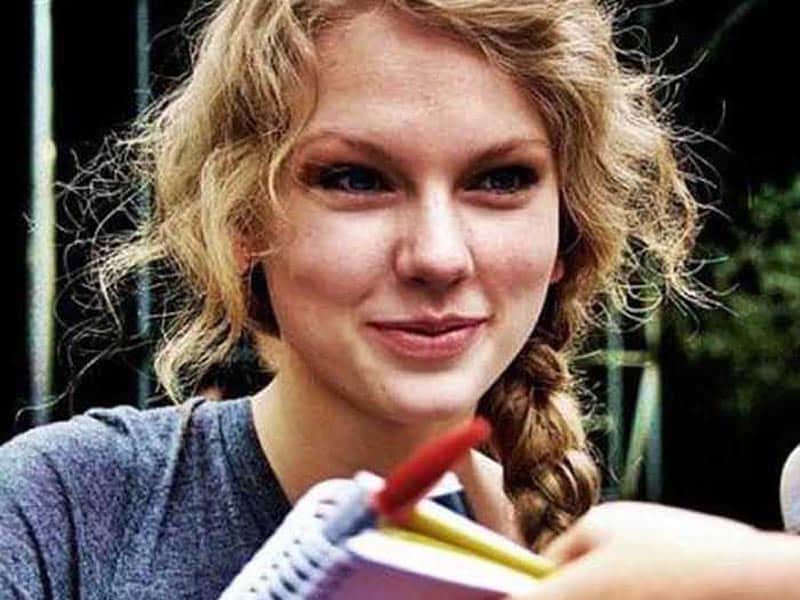