The news that Kate Middleton quit her job didn’t actually surprise everyone as let’s face it; she is about to marry a Prince, who is one of the richest men in Britain, so why would she waist any of her time working. However Kate Middleton seems to have a good reason for which she ditched her job: her wedding.

This wedding is set to be the wedding of the century as it’s not every day a Prince gets to marry. The day Princess Diana married Prince Charles was a memorable day in which thousands of people were present to take a glimpse of the event. That was an impressive wedding ceremony, which made every girl dream of becoming a Princess one day. Fortunately for Kate this dream has come true as she is about to become a true Princess. Because royal weddings are ravishing, people are waiting for the day the event was planned, on April 29, 2020 at Westminster Abbey in London.

Planning such a big wedding requires time and devotion and for these reasons Kate Middleton decided to quit her job. No worries though as she resigned from her family’s online party supply business so she will be able to regain her position at any time. Presently her wedding is more important than any job so a spokesperson stated that Kate wants to “concentrate full-time on preparing to become a member of the royal family”.

The two have a lot to plan as this is not your ordinary wedding and they are still spending time establishing the guest which will attend this special occasion. Being a royalty puts you in the position of having to invite all the “must invite “ guests so there is no room for error if they wish everything to go as planned.

A spokeswoman for King Constantine and Queen Anne-Marie of Greece told People that the two have announced via fax that they are going to wed on April 29, so the people will know they will receive a formal invitation. The rep said:

“I cannot give you any further details other than that but they have received a sort of save the date fax.”

This is a great way to let people know not to book any other appointments for that they, as most people invited to the wedding are important people, with a busy schedule. Anyway, I bet no one will miss out on such a day as it is actually quite an honor to be invited to such an exclusive event.

We’re keen on finding more details about who’s invited and what dress Kate Middleton will wear on her wedding, but it’s not so long until the BIG DAY! 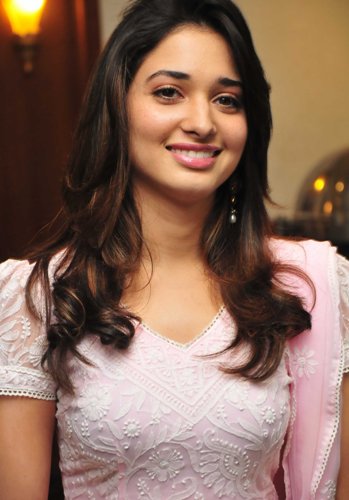