Michelle Williams covers Elle UK December 2020. Inside the magazine, the 31-year-old actress reveals why she loves the subway and the truth about her short hair, and when she’s at her happiest. Williams also talks about playing Marilyn Monroe in the new film, ‘My Week With Marilyn’, based on a book written by a production assistant who worked with Monroe while she filmed the movie ‘The Prince and the Showgirl’ with Lawrence Olivier. “I was so apprehensive. It was daunting living up to people’s expectations as well as my own expectations,” Michelle told Elle.

Williams spent a lot of time reading biographies, diaries, letters, poems, and notes, listened to recordings and watched movies. “I studied tapes. There’s really nothing that exists of her, that I could find anyway, that exists of her having a conversation with a friend… So there wasn’t a template that existed for her everyday vocal pattern, so at a certain point you have to make it imaginatively,” the actress says.

Michelle confesses that she was always more fascinated by Marilyn’s private life rather than the professional one. “I had always been more interested in the private Marilyn, and the unguarded Marilyn. Even as a young girl, my primary concern wasn’t with this larger than life personality smiling back from the wall but with what was going on underneath,” Williams admits.

Speaking about the similarities between Marilyn’s life and her own, Michelle told Elle that, “There were so many connections and parallels for me in making this film. I was 30 when making the movie, the same age Marilyn was when she filmed The Prince and the Showgirl, the picture our film is based around. We filmed in the same studio at Pinewood where that movie was made. I had the same dressing room Marilyn had used and we also shot at the same house, Parkside, where she had stayed during filming.”

As for Marilyn’s experience In England, Michelle says that, “What Marilyn anticipated happening and what actually happened were two very different things and they created discord and unhappiness for her in England.” Then she added, “She was expecting to go to London and make a movie with the most esteemed actor of the time and hoped it would bring her the respect that she deserved and craved. When she arrived she felt she was being mistreated and laughed at. Olivier sneered at her and didn’t treat her with the kind of attention she was hoping for but when you watch the film now, you can see Marilyn wipes the floor with the rest of the cast. They are all very stiff, mannered and archaic but if she were making that movie today there is nothing about her performance that has gone out of fashion or faded. She is very real, very in the moment and so beautiful.” 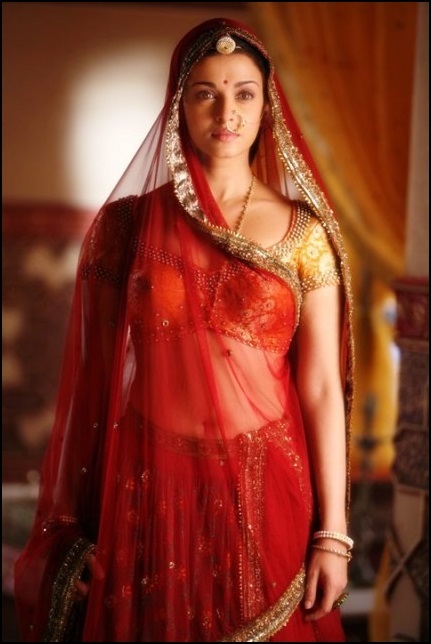