Selena Gomez proves that she’s all grown-up as she lands a spot in Glamour Magazine’s ‘Women of the Year’ list; so what better way to celebrate this title than through a stunning photoshoot and an interview that covers her life from early age to her current independent woman days. For Glamour Magazine’s December 2020 spread, Selena Gomez chose to go for a more sultry look than usual, playing with various designer dresses that accentuated her fabulous body and gave her a glamor-oozing allure.

Sporting designs from Balmain to Bottega Veneta and lensed by Ellen Von Unwerth, the diva looked stunning and her fierce red colored lips and rich brunette locks only helped emphasize her natural beauty, her charm that swept even heartthrob Justin Bieber off his feet. Sitting down for a chat with Glamour’s writers, Selena Gomez opened up about numerous subjects including regrets, growing up and obviously her BFF Taylor Swift and her beau Justin Bieber.

Despite being a hard working girl with quite a career behind her, Selena Gomez says that she wasn’t always as confident and opinionated and that she’s be surprised to look at herself now if she was 15 again. Selena told Glamor that: “…I was so scared and so shy back then. I mean, I grew up in one of the biggest high schools in the world, and that’s the Disney Channel. Everybody was falling in love with each other or not liking each other, and it was exhausting…and I was the shy one in the corner. And now I’m so opinionated, and I don’t have time for the cattiness. I have good people around me, and I’m glad I’m at the place I’m in. I wish I was there back then.”

Selena didn’t always have such a glamorous life and it seems that her past and the way she was raised helped her become the woman she is today. “It’s because of [my mom] that I can do things on my own. I like being professional. I like showing up on time. I like being good to people, and I know that I’m reflecting her at the end of the day”, Selena said.

One of the characteristics that helped her land a spot as Glamour’s ‘Woman of the Year’ is her interest for helping others as Selena was one of UNICEF’s youngest U.S. ambassadors. The actress/singer recalls the experience and says:

“When I went to Ghana with my mom and my stepdad for UNICEF. That entire trip was life changing. There were kids playing with plastic bottles—they got a bunch of rubber bands and put the bottles together and made a soccer ball—and that was their entertainment; they were so happy! If you think how we live our lives here, we need so much to keep us entertained, and we expect so much. And these kids want an education so badly. I mean, I hated homework, and they want it; it’s amazing. I also participated in the Global Poverty Project’s Live Below the Line campaign, where I lived on $1.50 a day for a week—such a cool experience.”

Selena has a huge fan-base as her long term boyfriend Justin Bieber and despite the death threats that she received from anonymous Biebettes, Selena says that she adores Justin’s fans. She says:

“I adore his fans. I would never, ever want to disrespect them. You know, I get it: I was obsessed with Jesse McCartney growing up! He was my world. My high school crush. So I respect it, and if anything, I admire it.”

Find out more about what Selena Gomez had to share regarding her life and check out her complete Glamour spread in the magazine’s December 2020 issue out staring November 6. 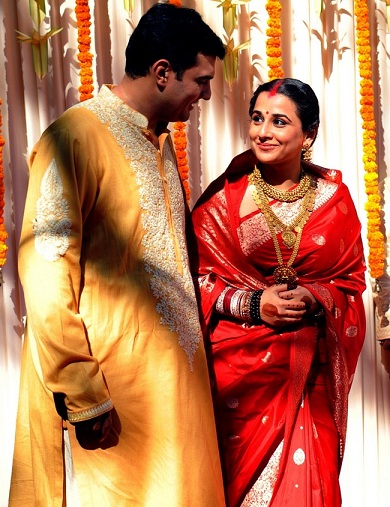 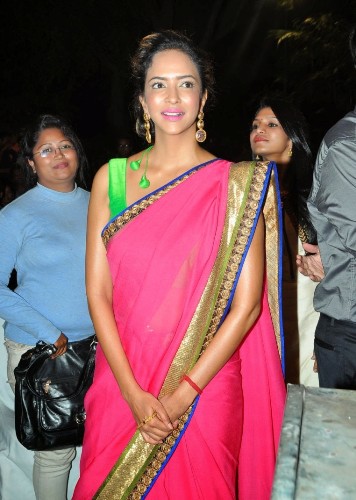 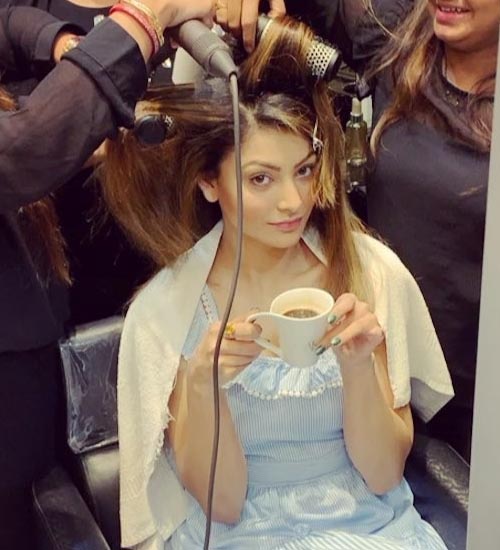