Quirky-cookie Zooey Deschanel ditched her usual style for a more mysterious one for the cover of Marie Claire, May 2020 issue. With an acting role that helped her push towards fame even further, in the new popular movie ‘New Girl’ Zooey seems to have managed to find the perfect ingredients to success: talent, incredible style and plenty of work, but it seems that things weren’t always as perfect for the actress.

After switching her quirky style for a more sexy, mysterious one for the camera lens of Tesh for Marie Claire, Ms. Deschanel found time to sit down for a chat with one of the magazine’s writers where she gushed on dating, children and being ridiculed for her weight during her pre-teenage school years.

Apparently, all the fame that she’s been fortunate to find due to her talent didn’t help erase the awful moments she went through while growing up. She tells Marie Claire that:

“I still have in me the same awareness when I was 12 and chubby and a girl was spitting in my face. I’m the same person. I really don’t know why she spit at me. I just talked to her. I guess I wasn’t allowed to talk to her. I remember I couldn’t believe it. Certainly you change, and you change perspective, you have other experiences. But isn’t it funny – I can still remember when I was treated differently from the way I’m treated now.”

Despite the fact that she’s filed for divorce from her musician husband Ben Gibbard last December, citing irreconcilable differences, Ms. Deschanel is not ready to throw herself into the dating pool yet. She tells the magazine that:

“Honestly, I’m just going through a divorce, so I don’t really think that’s something I want to get into now. I don’t have time to date. I literally – don’t-have-time.”

As far as family life goes, more specifically motherhood, Zooey Deschanel says that she is not ready to become a mother as that has never been something that she has focused on. She says:

Find out more about Zooey Deschanel by checking out her full interview and photo spread in the May 2020 issue of Marie Claire. 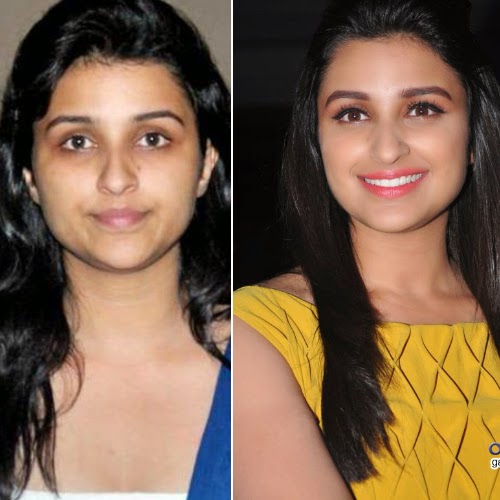