Birthstones or Natal stones are considered as the powerful and spirituous jewel which is to be worn after a thorough knowledge and consultation from a certified Gemologist and astrologer. The birthday star and month prevails a crucial role in deciding the stone e color and type of stone. To know more about the top 15 types of birthstones, color and month related to selecting the stone is listed out in this article in a detailed fashion.

The birthstones can be classified as modern, mystical and ayurvedic birthstones. Here look at our 15 best birthstones list in latest designs. 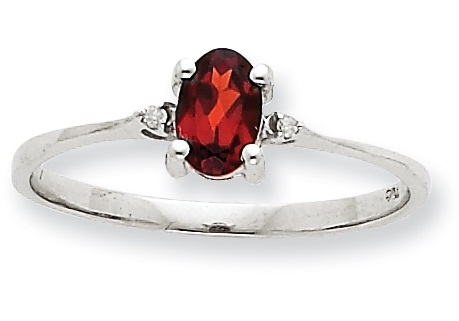 This the birthstone for people born in the month of January. According to the middle ages garnet, the color of a Pomegranate which is in color of red helps in curing blood disorder and stops bleeding. The color of garnet can be other than red they are deep dark red, green, bright yellow and also in purple color. The only missing color is the blue. This stone can be made into a silver ring which always touches the skin. 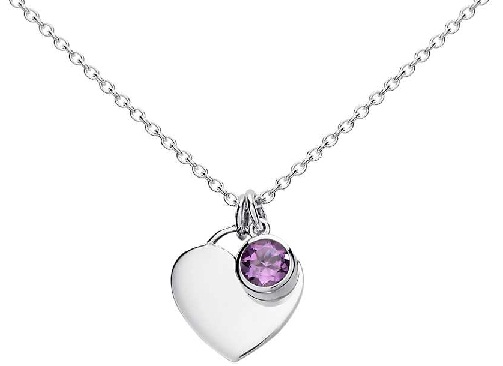 It is the birthstone for people born in the month of February. Amethyst is the color of purple which is richly seen in Brazil and other African countries. Beads of Amethyst can be used to makes different jewel pieces like chains and bracelet.A small amethyst stone along with a heart shaped silver pendant is the best combination. 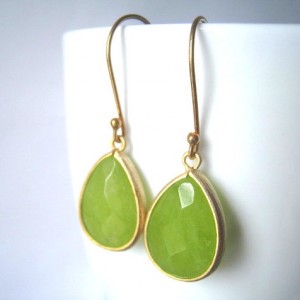 This is the mystical stone,green colored  birth stone which is recommended for people born in the month of march and also with star sign Virgo. It shares the symbol of pure and virtuous love and also protects from evil. 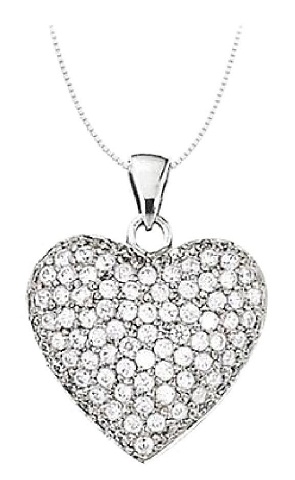 It is the most precious Gemstone suggested for people born in the month of April is n ayurvedic birthstone. The diamond can be of a unpolished or polished type which depends on the astrologer advice along with a Gemologist suggestion. 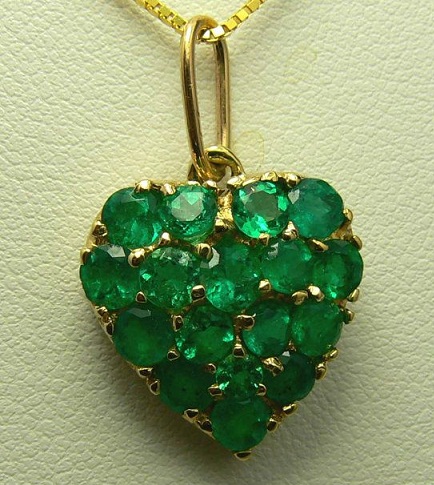 This is a green gemstone which is the birthstone for the month of May. It is also the gemstone for zodiac signs Taurus and also cancer. This stone is one of the ancient gemstone, the word Emerald means Green gemstone according to the Greek script. To it used to cure any vision problem. 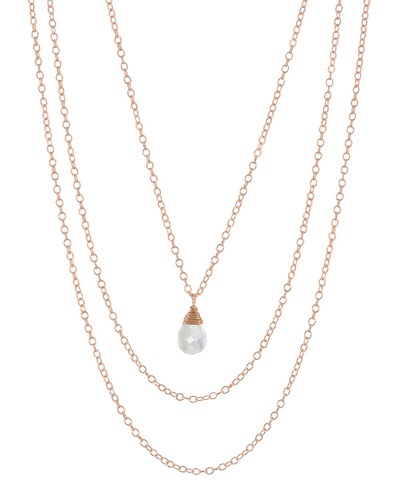 This is the birthstone for the month June, this is also a modernized birthstone. Pearl set can be gifted during the 1st marriage anniversary, jewellery the pearl should be harvested from fresh water. The most common jewelry type is the chain, the size of the pearl can be variation. 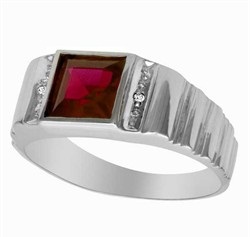 This is the birth and color stone for the month July. Ruby radiates out bright red color which makes it look more precious and it is considered as next most precious gemstone after emerald and diamond. For ladies ruby with the diamond necklace is the famous jewel piece used during Wedding. For Gents, a faceted cut ruby ring is the best accessory recommended.. 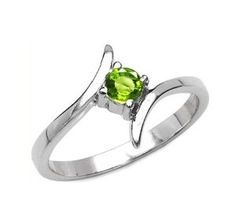 This is the birthstone for the month August.the color of this stone is similar to the Emerald. But the difference can be from a slight yellowish tint. this stone is believed to be the breastplate of Aaron according to the bible explained in Exodus chapter. The breastplate is a garment used in the religious occasion which has twelve gemstones resembling the twelve tribes of Israel, twelve zodiac signs, twelve months in a year. 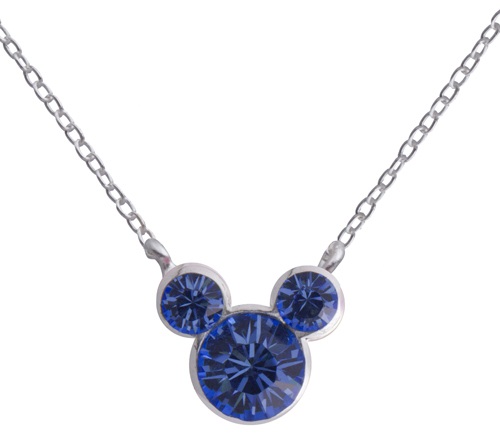 Sapphire birth is classified under Modernized birthstone for the month September. This is the best gift to be thought during 23rd or 45th wedding anniversary. To make it special this stone can be carved into a colorful rainbow color pendant excluding red color which is the color of Ruby gemstone. 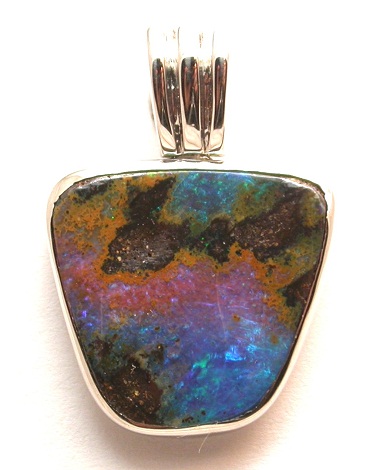 This is one of the types of Opal birthstones, Opal is categorized into precious opal where ethe silica composition is regularly packed. This birthstone is for the month of  October. The stone is made up of ironstone with irregularly formed Opal gemstone. The color radiating is called as the fire due to color splits from green to reddish yellow color due to silica particles, earthly rock particles along with water. 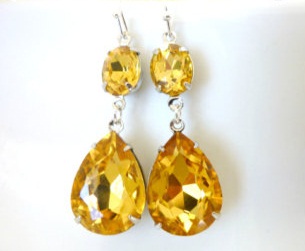 This modern and ayurvedic birthstone also called as the Golden Color Topaz is for the month of November. It is also for the zodiac sign Scorpio and Leo.This is stone can be used as a gift for the wedding anniversary, especially for the 23rd. This gemstone is seen in Russia, USA and Brazil.This inculcates faith and confidence in your life. 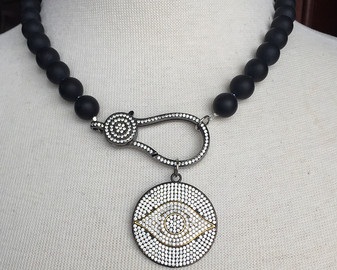 This is one of the birthstones for the month December and also Leo a zodiac sign. This stone are found in India, brazil, USA. This tone is black in color with a smooth texture. This stone is said to cure heart diseases, neurological disorder, Kidney issues and sleep apnea.Beads of black colored ONYX stone is designed into a necklace with a silver pendant at the centre. 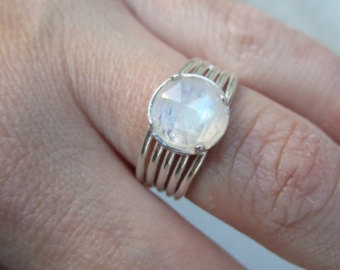 This is the modernized Birthstone for the month June which is classified as color stone for the month July. The color tone shows the important feature of gemstone called the adolescence, the striking radiating color quality of this stone.It is considered as the sacred stone according to Hindu Mythology. This stone helps to fight against digestive problems, headaches. 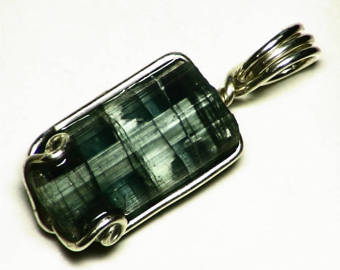 This is the color stone for the month July and also the birthstone for October month. This stone comes in the different color on of them is green with cat´s eye feature. The color is caused due to the mineral component Vanadium.The light dispersing out from the center of the part resembles like a cat´s eye. The cut for this type of opaque gemstone is in a cabochon fashion which has rounded shape than faceted cut which is usually flat and done for translucent gemstones. 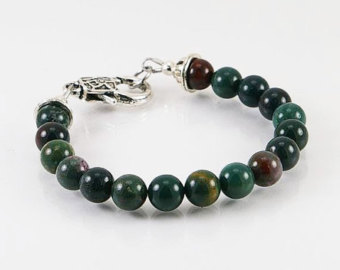 Chalcedony is the color stone for the month march.Blood stone stone falls under the Chalcedony stone variety. This stone consist of crystal quartz particles.The blood stone has immense healing property.