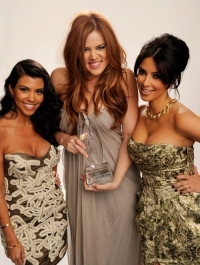 Last night at the 2020 People’s Choice Awards, the Nokia Theater in L.A. was flooded by hundreds of celebrities who were looking forward to find out who’s the most beloved movie or TV actor and actress as well as country star and comedy series. Once again, Queen Latifah was granted with the honorable role of the hostess. The show was made memorable by the musical performances as well as by the presence of the most intriguing socialites. Adam Sandler was awarded with the award for the best comedic star whereas Taylor Swift took the award for the favorite country star.

Selena Gomez is the all time favorite breakout artist, whereas Kristen Stewart was awarded with the title of the best movie actress. Those who decided to attend the glamorous event were keen to flash the latest and most visionary style creations of the moment. Music and Hollywood divas were flashing their sex-appeal in glittery glam dresses that took style critics and the fans off their feet. The 2020 People’s Choice Awards red carpet fashion lined up a multitude of outfit ideas topped by the ultimate supremacy of mini dresses that mirrored the radiant beauty of all the female stars of the event. Check out the most impressive designer dresses promoted by some of the most fabulous and prominent celebrities of our time. 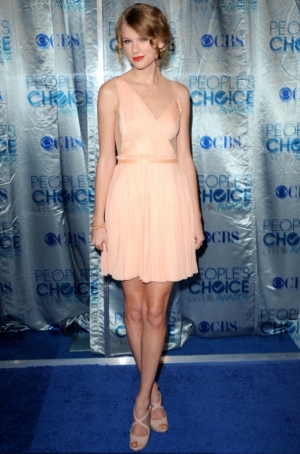 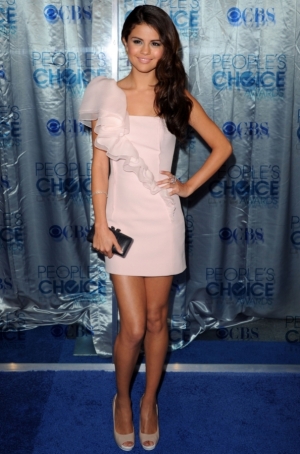 Short and sex-appeal flashing dresses led the top of most sought-after ensembles for this year’s People’s Choice Awards. Teen idols as Taylor Swift and Emma Roberts sported a classy and at the same time hot dress that would reveal the best of their worth-admiring silhouette. Taylor Swift decided to wear a J.Mendel peach dress as the best style option to make her appearance at least said overwhelming and accept the best country star award in the most stunning outfit.

When it comes to revealing and mini dresses we can also include Selena Gomez who wears a fabulous white dress created by Paule Ka. The unique and eye-catching tailoring complemented with the ruffle detail as well as the professionally inspired color option all turn this dress into a real masterpiece. Selena Gomez, now a real diva, managed to grab the attention of the media and fans with her spotless ensemble. Both of the teen idols looked simply irresistible and landed on the best dressed list with an A+ for accessorizing. 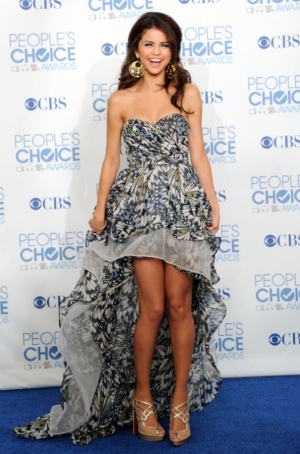 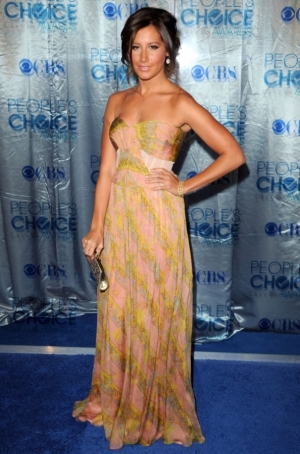 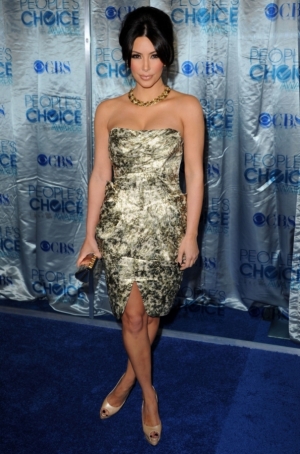 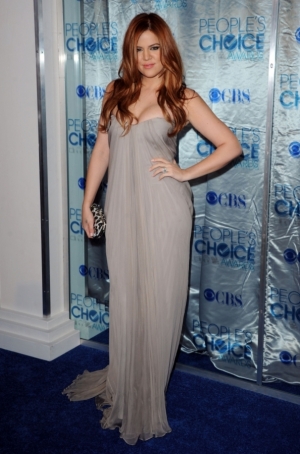 There were also some mesmerizing long gowns but in a less prominent number. It is worth taking a closer look at the second outfit of Selena Gomez who made the fabulous option of choosing a Mara Hoffman printed dress that looks simply stunning paired with her youthful and sensuous charisma. Ashley Tisdale decided to go lighter and more glamorous with a Farah Angsana long gown that radiates refinement and high class thanks to its strapless and red-carpet worth as well as colorful quality.

Kim Kardashian strengthens the party of those who wished to make a sexy impression with their dress. By sporting a fabulous printed and strapless Malandrino dress she managed to occupy an honorable position on the best dressed list. Another member of the Kardashian family, Khloe Kardashian paid her tribute to the late Alexander McQueen with a dress envisioned by this fashion house. The long and streamlined dress is perfect to preserve the classy allure of her look. 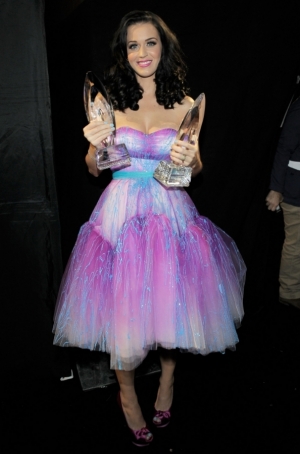 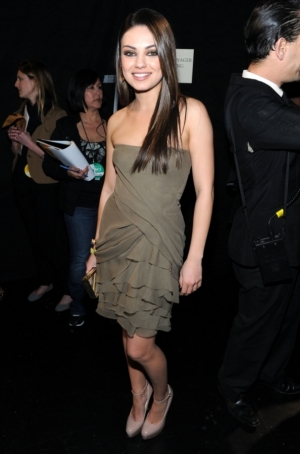 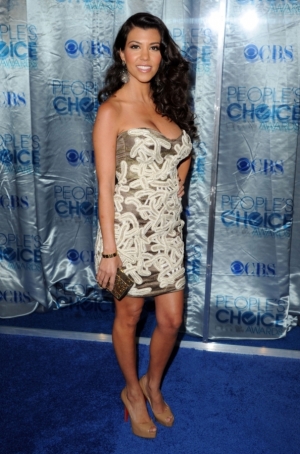 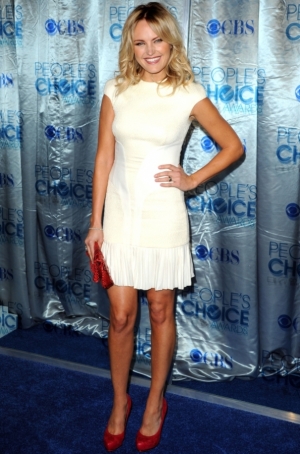 Other fabulous presences on the red carpet include Katy Perry in her vibrating Betsey Johnson dress as well as the Black Swan star, Mila Kunis in yet another J.Mendel dress. Furthermore, we should also drop a glimpse at the complex tailoring of the Gert-Johan Coetzee dress sported by Kourtney Kardashian as well as the white and super-classy mini-dress sported by Malin Akerman and designed by who else if not, J.Mendel.