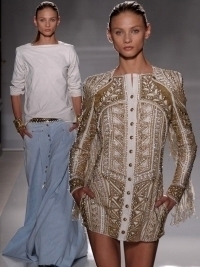 On April 26 2020, one of the world’s most famous luxury labels, Balmain announced the appointment of Olivier Rousteing as its new designer after his predecessor, Christophe Decarnin, was dismissed after nearly six years as creative director. “It’s still superrich and superglamorous. It will be an evolution,” Rousteing said in a preview, speaking about his first line for the legendary house. The 26-year-old designer continued the rock ‘n’ roll approach in his debut collection for spring 2020 showcased at Paris Fashion Week, but spicing things a little bit.

“Mixing the tailoring of Mexico and the glamour of Vegas”. This is how the new Balmain collection was described. The young designer sent out a parade of fabulous clothes, showing that despite all the pressure added by the inaugural factor, he can stay true to the already famous Balmain trademark, yet adding his own vision. Rousteing confessed he wanted to revive the label’s sophisticated couture roots. The models walked down the catwalk in outstanding looks and flawless silhouettes, giving a slight hint of sex appeal. 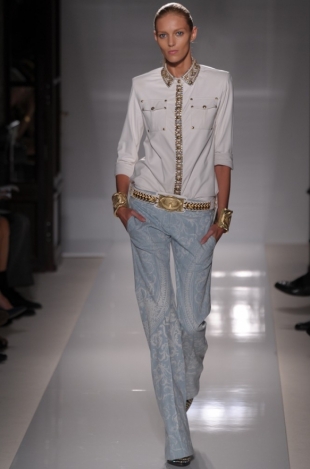 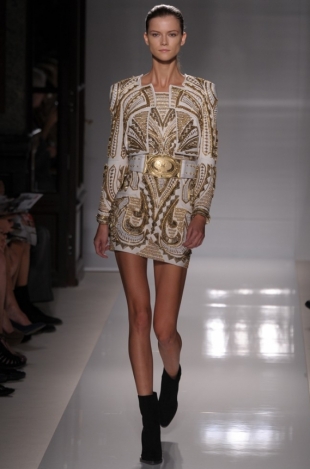 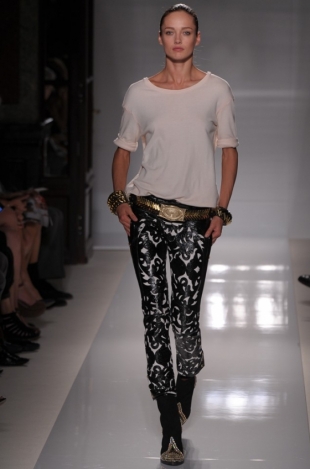 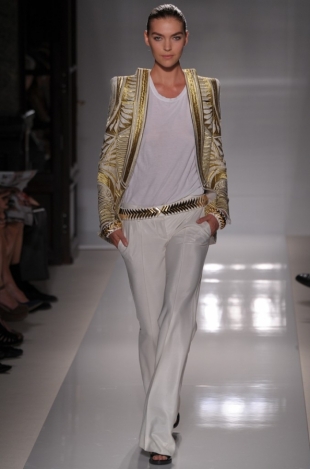 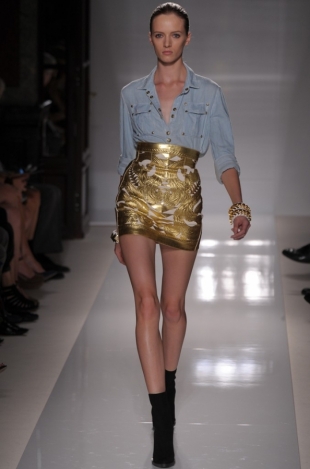 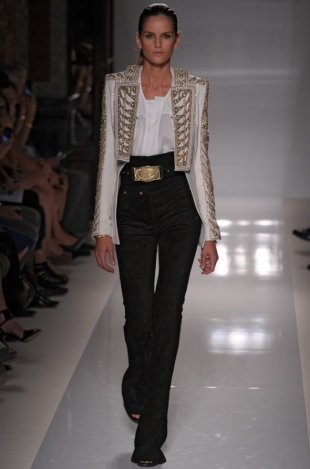 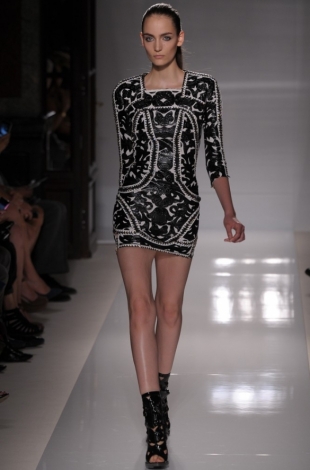 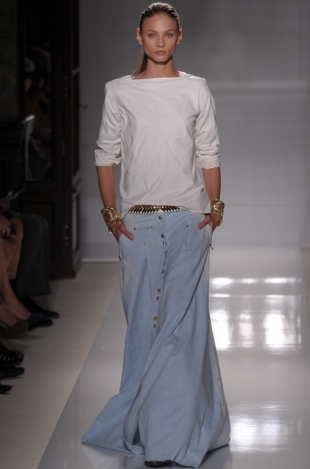 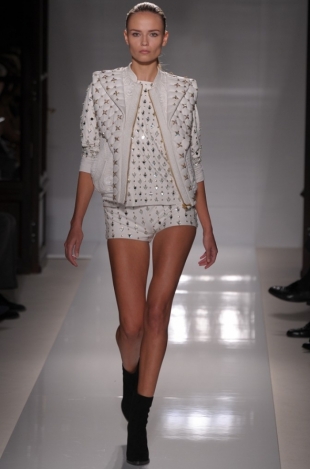 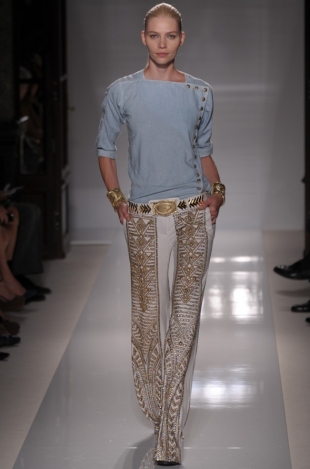 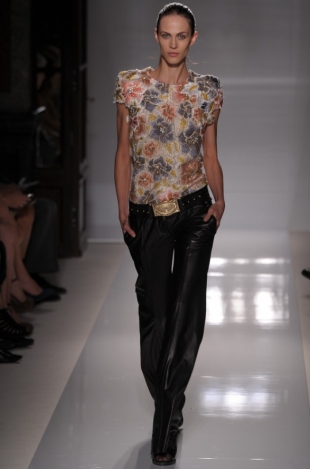 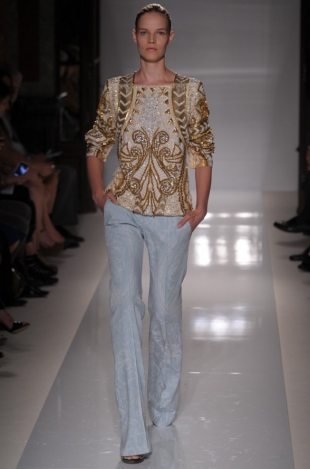 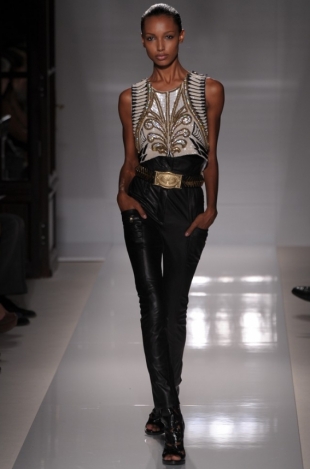 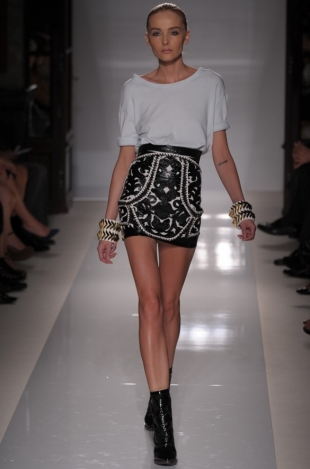 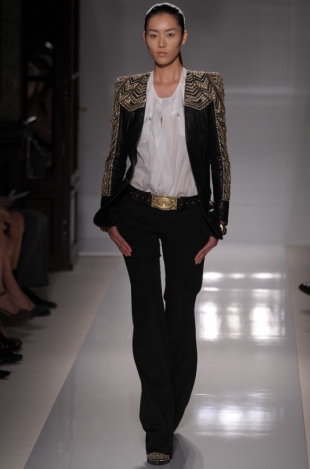 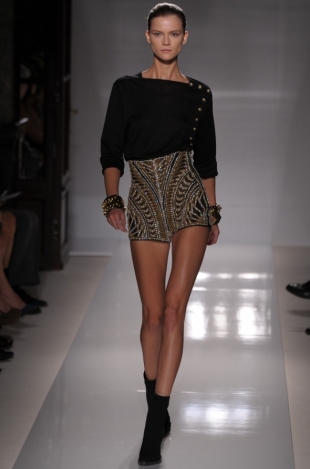 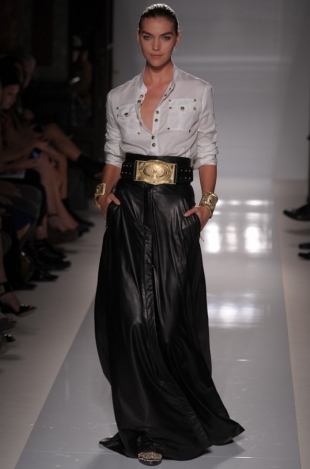 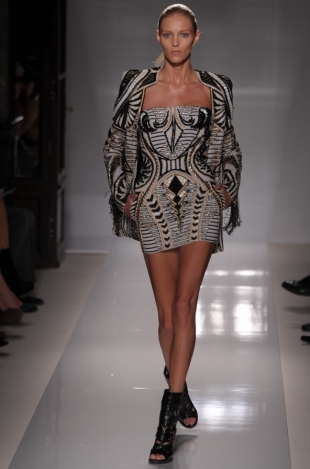 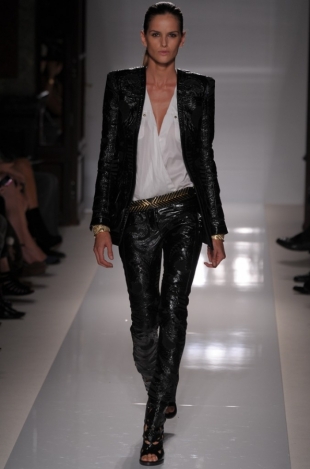 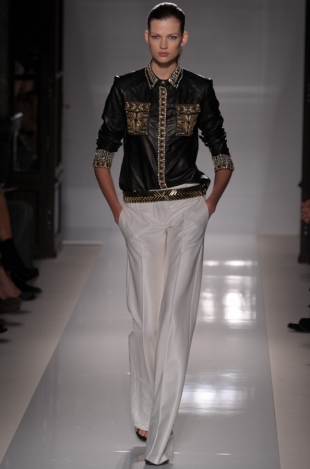 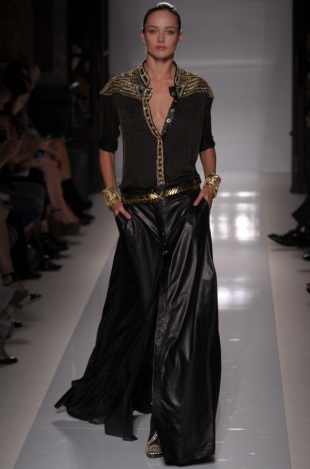 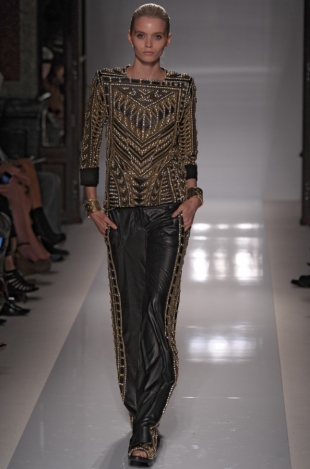