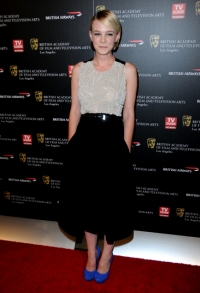 Carey Mulligan, the new Brit-girl, was crowned the Best Dressed Woman of 2020 by the famous UK magazine, Harper’s Bazaar. The 25-year-old actress is admired for her elegance she shows on the red carpet wearing ’60s inspired outfits and different combinations that sometimes can be considered as rather daring based on originality and creativity.

Fashion designer Erdem Moralioglu, one of the judges, said that the young Oscar-nominated won due to her style inspired by the French Nouvelle Vague of the ’60s, just like a starlet from Jean-Luc Godar’s movies, but more modern. “So Sixties French New Wave – like a Godard starlet – but totally modern”, Moralioglu said. 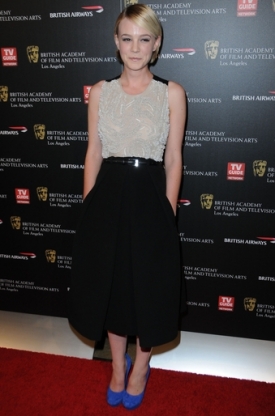 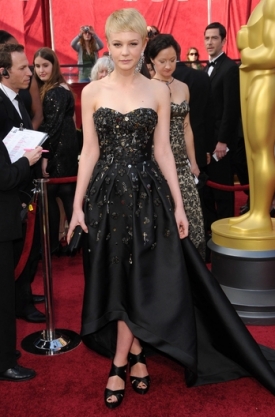 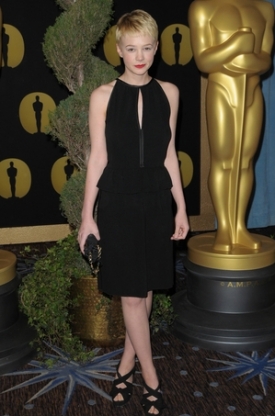 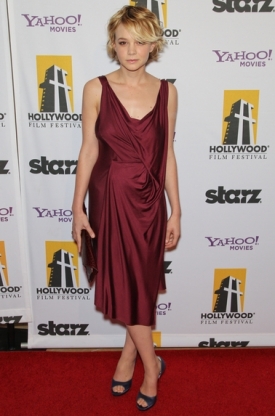 The “Wall Street 2” star said that she is not really interested in fashion. “I was at a press conference and Woody Harrelson was answering questions about how he felt about his character. I got up there, and they said, “What are you wearing?” And I thought, “There was a time when I was an actress. Not just someone who wore dresses. I don’t really care that much about fashion, I just have a brilliant stylist who dresses me, and in my own life, I’m pretty simple. So that side of things has been wearing.”

Carey Mulligan impressed everyone with her classic look, cocktail dresses in ladylike silhouettes, a personal style emphasized by the perfect pixie cut. Victoria Beckham was the runner-up in the Harper’s Bazaar Best Dressed poll, while Yasmin Le Bon in third place. Alexa Chung and singer Florence Welch completed the top five, while Gwyneth Paltrow, Kate Moss and Sienna Miller were placed on positions 11, 13 and 15. 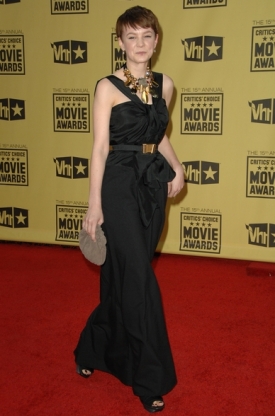 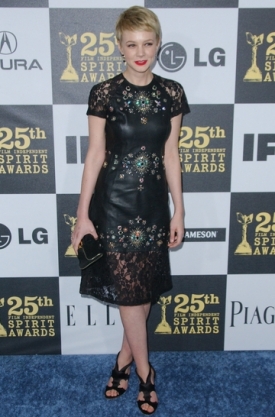 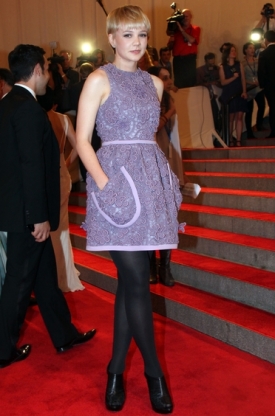 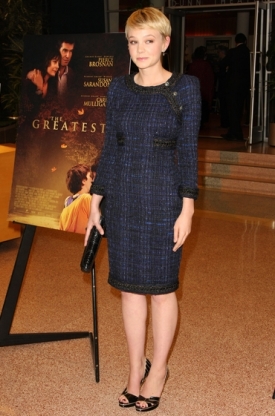