Okay you gorgeous dolls, have you seen Victoria’s Secret 2020 show? Oh, and did you pay attention to those look-at-me-now shoes the Angels were wearing? Well, if you didn’t, just have a nosey at these jaw-dropping goodies created by Nicholas Kirkwood. Speaking about the collaboration, the London-based designer told Vogue that. “Sophia Neophitou-Apostolou, who styles the show, approached me earlier this year to see if I’d be interested in collaborating. They gave me the six themes, sketches and access to the fabrications. From there it was about creating styles that worked with each look, making sure each shoe reflected the theme.”

Kirkwood was inspired by the show’s themes (Calendar, Circus, Toy Pink, Dangerous Liaisons, Silver Screen, and Angel in Bloom) without forgetting his signature style. “I didn’t know exactly which model would be wearing each style but you definitely think about the personality of a Victoria’s Secret model and the fantasy they look to create on the runway. I think Victoria’s Secret is so popular purely because it is a fantasy – they have fun with it and it’s desirable,” he said.

Boy oh boy, these eye-catchers are pretty amazing and cool! Nicholas Kirkwood’s shoes for Victoria’s Secret 2020 show seem to be out of this world. Well, there are sexy killer high-heeled shoes, over-the-knee baroque boots, glittery booties, towering platforms, and pink roller skates. Every single piece fits perfectly into the theme adding drama and awesomeness to all those flirty looks. “I think everyone fantasises about being a part of the Victoria’s Secret show in some way, it was an exciting opportunity to be able to contribute to this fantasy,” Kirkwood told graziadaily.com.

Unfortunately for VS fans eager to wear one of these uber-cool goods, these are not available in stores as they were designed just for this show. Nicholas Kirkwood explained this in an interview with Vogue. “They were purely for the show, but we of course can make to order through our own stores. There are some styles in-store that are representative of what was seen on the runway.” Well, just check out Kirkwood’s incredibly stylish stunners! 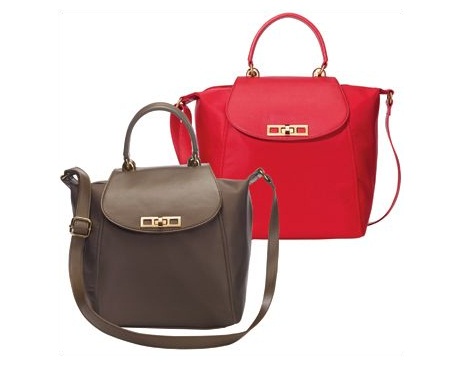 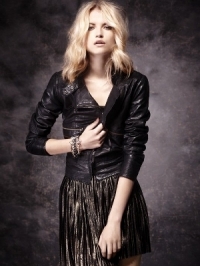 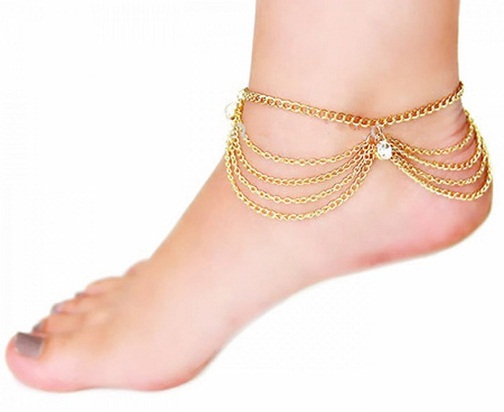