Apple Cider Vinegar commonly known as ACV has been used for many centuries for its medicinal benefits. It was quite popular with the Ancient Persians, who believed in the power of ACV to treat many problems including fat cell reduction, dandruff and even toothache. Apple Cider Vinegar has a myriad of benefits to humanity, particularly for its antiseptic and anti-bacterial properties. It is one of the commonly used “medicines” at home by most mothers. Apple Cider Vinegar is prepared by fermenting the apple juice for about a month. Although ACV is widely used for treating many health issues, it comes with its own set of Cons. In this article, we shall discuss in detail about Apple Cider Vinegar side effects.

What Is Apple Cider Vinegar?

Apple Cider Vinegar is a fermented liquid made from apples. It involves a two-step process in which, the cut apples are combined with yeast to convert the sugars into alcohol. This alcohol is then fermented further by adding bacteria to obtain acetic acid. The acetic acid is responsible for the sour taste and strong, pungent odour of the liquid. Other than acetic acid, Apple Cider Vinegar also consists of Malic acid and water. This is an extremely low-calorie drink, with 15 ml serving contributing to just three calories. 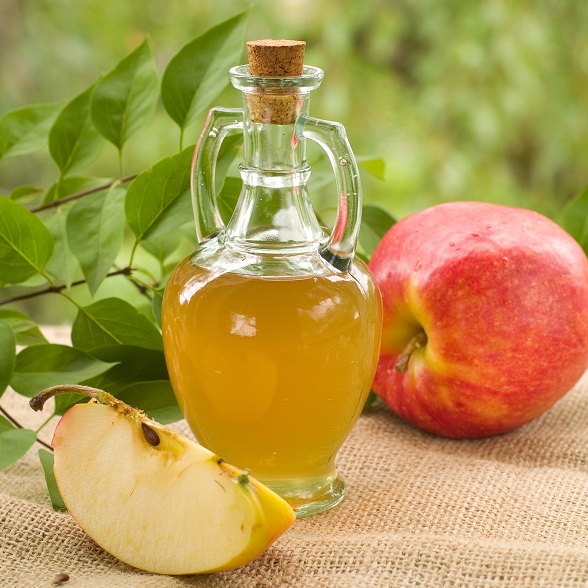 While we know of the many advantages of ACV, its disadvantages cannot be overlooked. Below are some of the Apple Vinegar side effects:

There are a lot of people who complain the taking apple cider vinegar daily leads to feelings of nausea in them. It might not go to the extreme of causing vomiting, but then there are a couple of hours when you might feel nauseated. This might be irritating to face each day. One should not take apple cider vinegar on an empty stomach in such conditions. Usually taking it early morning causes nausea.

One of the Apple Cider Vinegar disadvantages is experiencing Mild to severe stomach cramps. This often stretches for a couple of hours and can be quite discomforting. This is because of the acidic nature and can be kept at bay by including some baking soda powder in the solution while drinking it.

Are you someone who is conscious of their skin? If yes, then you should be aware that apple cider vinegar consumption daily can lead to the formation of acne on the skin. Apple cider vinegar helps in cleaning the impurities from the skin which comes onto the surface of the skin in the form of acne and pimples. It will subside in a couple of weeks so that you can continue with your apple cider vinegar dose.

Use of apple cider vinegar is known to lower the levels of potassium in the body and reduces the mineral density in the bones. This is only in the case of excessive consumption which also causes extreme situations like osteoporosis. This is one of the lesser-known Apple Cider Side Effects.

Headaches are one of the most common disadvantages of apple cider vinegar. This will be experienced on and off and for the next 2-3 weeks. It is only a sign that the body is getting detoxified. There is nothing to worry about until the pains are too severe. If it persists for more than three weeks, then you might be allergic to apple cider vinegar, and therefore it should be stopped.

Many people experience itching in the body after consuming apple cider vinegar for the first few days. This does not happen due to any rashes and is an allergic reaction to consumption. If such a side effect is experienced, then one should immediately stop the use of this liquid. One can also prevent the liquid for a few days and then consume again to see if the problem persists.

Experiencing digestive disorders is one of drinking Apple Cider Vinegar side effects. It slows down the process of food absorption into the digestive tract and can lead to poor digestion. This can also lead to increased blood sugar levels and increase the condition of Gastroparesis.

A burning sensation in Esophagus is one of the common ACV side effects. Vinegar is usually a caustic substance which can lead to burning of sensitive areas like throat. This can result in severe pain and discomfort while swallowing for a couple of days. It is recommended to keep ACV away from children.

Being extremely high in acetic acid, applying ACV directly on the skin can lead to burns. Although it is suggested as a treatment for the removal of moles and skin infections, ACV should never be applied directly on sensitive areas as it can cause severe burns and aggravated conditions.

One of the apple cider disadvantages is experiencing digestive problems such as ulcers, stomach burns, cramps and nausea. Many people also experienced a downfall in appetite and a feeling of fullness after taking ACV. While it may be right in some instances, this condition can lead to nutrition loss and ultimately starvation and weakness.

To prevent Apple Cider Vinegar side effects, follow these tips to consume it safely:

We hope this guide helped you understand the side effects of ACV. With many articles on the Internet, highlighting the benefits of this liquid, many people tend to overlook the side effects and health complications that can arise from too much consumption. Apple Cider Vinegar can be potentially dangerous to people who have sensitive stomachs and must never be consumed directly. It is always recommended to dilute with water to avoid unwanted health risks. Also, don’t forget to rinse your mouth after drinking ACV to prevent tooth enamel erosion. Careful consumption of ACV can lead to many benefits which outweigh the risks. 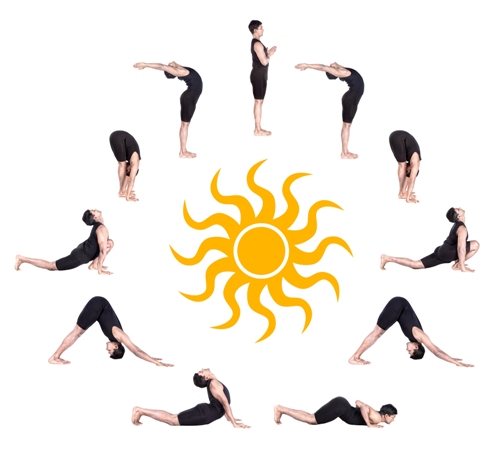 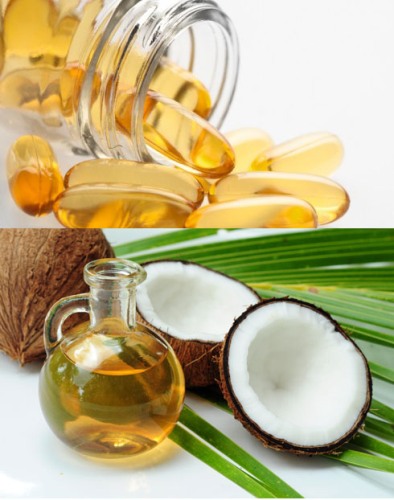 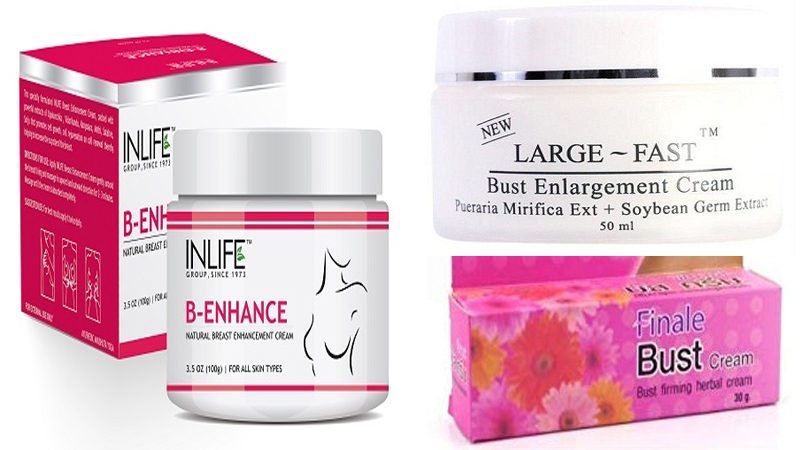