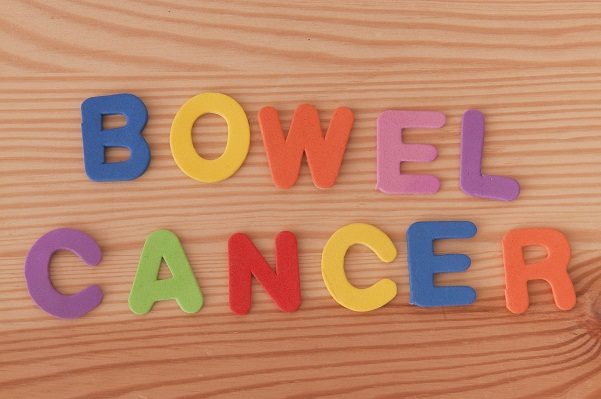 Bowel cancer, which is also known as colon cancer or colorectal cancer, develops in the rectum or colon (they are parts of the large intestine). In this cancer, abnormal cell growth tells place and that spreads through your body. Bowel cancers happen mostly because of changes in your lifestyle, age, obesity, smoking, drinking and a large banner of more reasons.

It is generally recognized through a biopsy and then a medical imaging is conducted upon the patient to find out if the disease has spread to other parts of his body or not. Caners that do not spread beyond the walls of the colon are mostly curable but otherwise, doctors just work on improving life conditions and symptoms.

Here is a guide for you about what are the main causes and symptoms of bowel cancer which will help you to know what is your state when you are diseased by that cancer.

See More: What Are The Symptoms Of Brain Cancer

Here are the sign and symptoms of bowel cancer.

This one is usually the first symptom. The others follow. Bleeding from your rectum may or may not be accompanied by pain. Sometimes bleeding happens due to your body being excessively heated, but if you think there is no such reason then it is best to look out for more symptoms. This can lead to your body shedding out red blood cells and your body not having enough, causing a type of anemia. Sometimes it can also seem like, your intestines are not clear of stool and that, that you are yet to pass more.

You can feel pain while passing your stool in your rectum or in your abdomen or central zone of your belly. If your pain occurs without a reason or doesn’t reduce after taking medicines, then it is definitely time for a checkup.

3. Changes In Your Bowel:

If you observe changes like frequent urge to pass stool, or changes from your regular stool habits like constipation or diarrhea or feeling a bloated around the region of your belly button. The nausea can also climb with this symptom.

If you find no explanation for your weight loss and it accompanies with the aforementioned symptoms, it is very necessary that you discuss them with your doctor. Weight loss also comes with feeling weak or exhausted without any such reason too.

Sometimes, due ti the excessive bowel infection, pain may arise on the lower back portion. This means that people suffering from lower back problems can blame their bowel cancer for it. Along with back pain, there may be severe physical aches in the lower portion of the body as well.

Often the victims of bowel cancer complain about the straining feeling in the rectum. The pain in that portion increases if you don’t play proper attention to it and ignore it. This can be said to be one of the most seen symptoms of bowel cancer. People suffering from bowel cancer also face some kind of pain in the abdominal portion as well.

Often a lump develops in the abdominal portion and this is one of the most sighted symptoms of bowel cancer. There might be cases, when such lump has to removed through surgery which a much more painful procedure.

Last but not the least, anemia can also be said to be one of the most common outcomes of bowel cancer. It means that the level of red blood cells in your body has depleted.

Most of these symptoms are very similar to other bowel diseases or problems and hence often go unnoticed. Hence doctors advice that you get screened and checked for this disease. Screening is a must for people above the age of fifty, so as to avoid the chances of this dreadful disease and even if you do, it can be diagnosed and treated as early as possible.

Here we mention some of the main reasons or causes of bowel cancer are as follows:-

Stomach infections might be responsible for causing bowel cancer. Sometime germs can hamper your immunity system and this can lead to some serious damage in the of the bowel functions. Thus infections in the stomach can be claimed to be one of the most possible bowel cancer causes.

Age is definitely a determinant, when it comes to bowel cancer. The bowel cancer may be caused due to age. The symptoms of bowel cancer are generally seen and are mostly visible in elderly people. Young kids and teenagers generally don’t get affected by it.

Blaming genetic in this case is totally accepted. When it comes to bowel cancer, genetics play a massive role and can be said to be one of the main causes of bowel cancer as well. The germs and symptoms of bowel cancer can be genetically transmitted.

a bad and unhealthy diet can be responsible for the occurrence of bowel cancer. If a person has diet consisting of fast food and no proteins or healthy foods, then there is a good chance that he will be facing the different symptoms of bowel cancer.

According to recent studies, it has been seen that chain smokers are the prime victims of bowel cancer.

Excessive consumption of alcohol can also be said to be one of the main bowel cancer causes.

Being lazy can lead to bowel cancer as well. If you’re not burning any fat or if you don’t perform proper physical activities, then you might be facing the most harmful bowel cancer symptoms.

If a person has some kind of pre-existent digestion problems, then he or she has a good chance of going down with the different symptoms of bowel cancer. 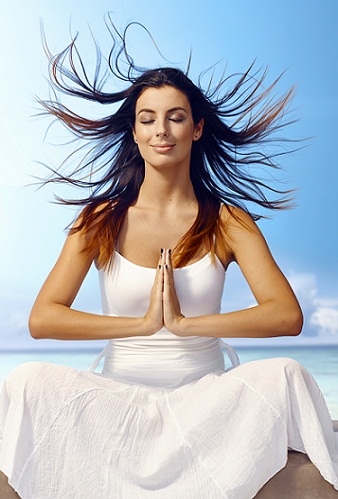 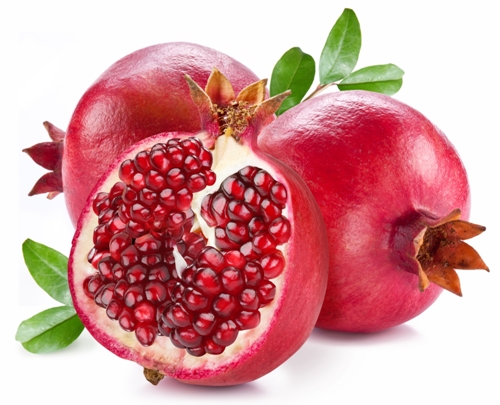 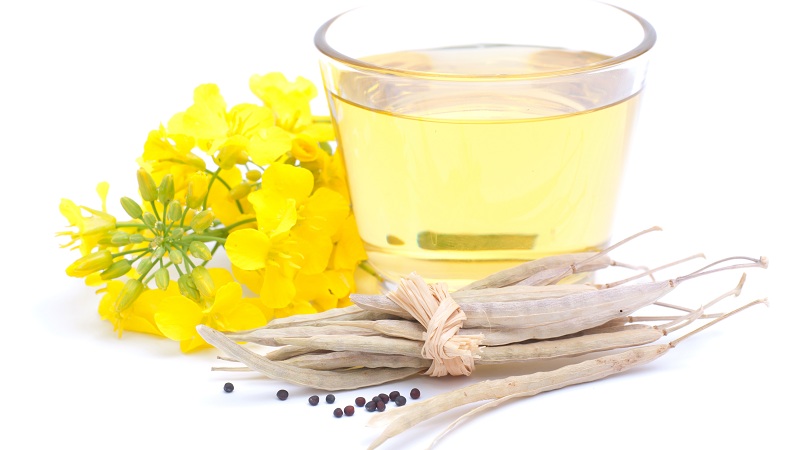 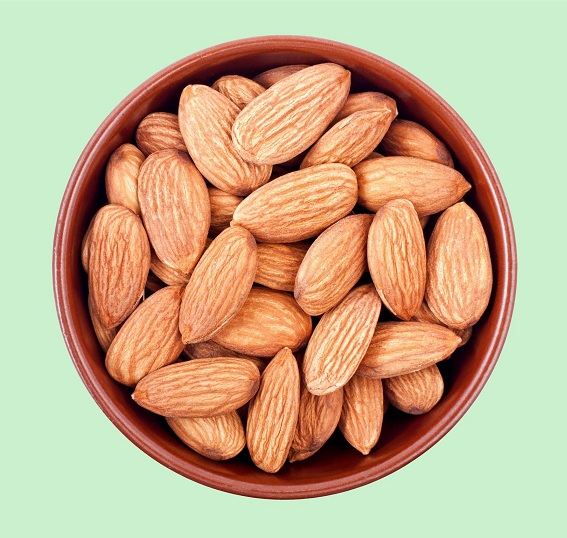 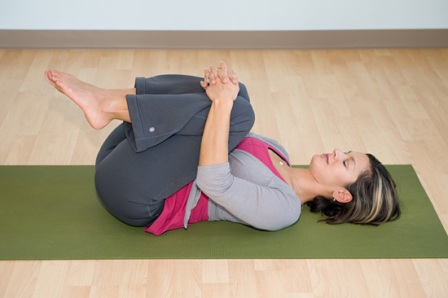 How To Perform The Therapeutic Yoga Sequence