Quinoa for breakfast… what?! Yep, quinoa should be a new found staple on the breakfast menu. Quinoa (pronounced KEEN-wah, not kwin-OH-a) is more often seen in more savory type dishes as a replacement for rice, pasta and bread for lunches and dinners.

However, quinoa shouldn’t just be delegated to dinner time it can be eaten any time of day. Quinoa has a nice nutty flavor and when thinking outside the box can be used in place of traditional breakfast meals.

Quinoa in recent years has grown in popularity and is touted as a super food. Considered a grain (although it’s really a seed) it has become a staple in vegetarian and gluten free meal plans.

It’s one of very few plant based complete proteins, offering all nine essential amino acids the body requires. A good source of magnesium, potassium, fiber and of course a complete protein supports its branding as a super food. Considered an ancient grain, as it was a food staple in Incan diets yet quinoa is definitely making resurgence.

On the market we can now find not only plain ole quinoa grains but also as quinoa based flours, breads, pastas, flakes and baked goods. Also, we can find several varieties such as red, black, sprouted and traditional ivory colored.

So why not have some quinoa for breakfast? Breakfast is the most important meal of the day and balanced meal of protein, carbohydrates and fat sets the pace for a healthy day of eating! Quinoa in its various forms lends itself nicely to offering a yummy substantial breakfast.

Try quinoa flour in your favorite breakfast muffin recipe or swap cooked quinoa in place of oats for a super food super bowl. Here are some super food breakfast recipes to try!

Combine quinoa, milk of choice or water and salt in a medium saucepan, and bring to a boil. Reduce heat, and simmer 15 minutes or until liquid is absorbed, stirring occasionally. Stir to fluff last 2 minutes of cooking.

Serve ½ cup warm and top with your favorite oatmeal toppings, sweetener of choice such as coconut sugar, honey, maple syrup, spices such as cinnamon, nutmeg, vanilla, chopped nuts, berries or fruit of choice and enjoy!

Cook quinoa as instructed above, let cool. Portion out ½ cup serving. Layer in glass or bowl of choice: low fat plain Greek yogurt, quinoa, and fresh or frozen fruit. Add some chia seeds to boost the up the super food content.

Combine quinoa, water or broth and salt in a medium saucepan, and bring to a boil. Reduce heat, and simmer 15 minutes or until liquid is absorbed, stirring occasionally. Stir to fluff last 2 minutes of cooking.

Sauté peppers, onions, mushrooms & carrots in skillet with oil until soft. Add in egg(s) and scramble. When egg is cooked, add 1/3 cup of cooked quinoa. Top with cheddar cheese to melt.
*Use vegetables and cheese of choice or leave out the cheese is desired.

– Make sure to rinse quinoa grains thoroughly before cooking to reduce saponins, which can cause a bitter taste.
– Like rice, a little goes along way! 1 cup of uncooked quinoa will yield about 3 cups of cooked so measure accordingly! Also like rice, typically cook at a 2:1 liquid ratio.
– You can tell quinoa is done when you see the tail of the grain pop out. 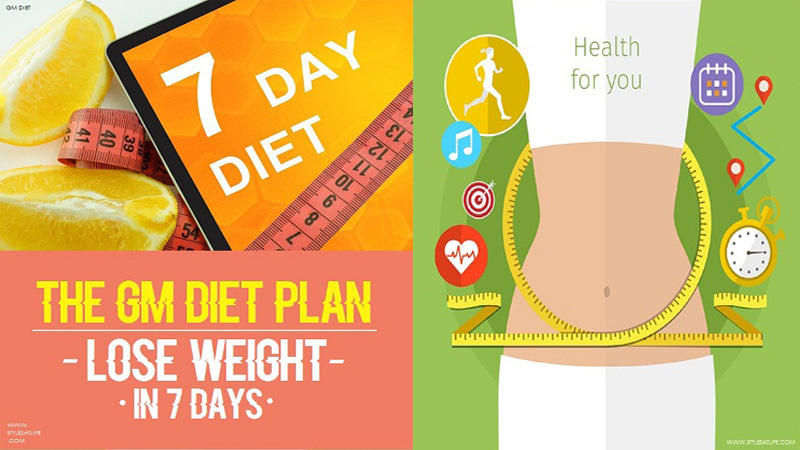 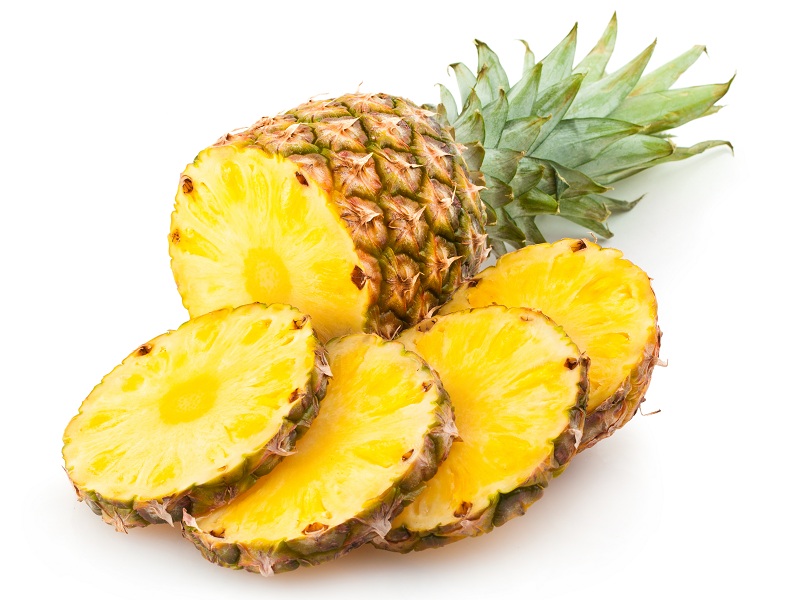