Hunger – it’s the one thing that can throw off almost any effort at healthier eating, and especially make it difficult to stick to a weight loss plan.

Luckily, an exceptional technique that utilizes your mind, coupled with tapping of the acupressure points on the body, provide a very handy way to quell hunger when it hits.

It’s called Emotional Freedom technique (EFT) and is used widely by a wide variety of health professionals and laypeople alike.

EFT is a powerful new method based on the discovery that emotional trauma contributes greatly to disease.

Scientific studies have shown that EFT is able to rapidly reduce the emotional impact of memories and incidents that trigger emotional distress. Once the distress is reduced or removed, the body can often rebalance itself, and accelerate healing.

EFT falls under the heading of “energy psychology.”  Energy Psychology provides simple methods for shifting brain patterns that lead to unwanted thoughts, feelings, and actions. Drawing from ancient healing traditions, it has been called “psychological acupuncture without the needles.”  It combines consciously speaking key phrases with tapping of specific endpoints of what are known as the acupuncture meridian energy channels mapped on the body by oriental medicine.

Using EFT correctly, signals are sent to the brain that change dysfunctional responses

In other words, if you’re hungry or craving something that isn’t on your healthy eating plan, using EFT can take the hunger and cravings away – or at the very least, will much decrease them.  Or, if you are stressed and your usual answer is to use food to calm your stress, you may not actually be hungry in the physical sense, but we all know that stress eating is a common problem. EFT will create a release of stress that you can physically feel after just one round.  When the stress is relieved then it is far easier to make a better choice than to go and overeat.

Energy Psychology has been establishing itself as one of the most promising clinical innovations on the horizon.  Variations of EFT include TFT (Thought Field Therapy), and TAT (Tapas Acupuncture Technique), among numerous other formats.

To go into a little more depth: in Oriental medicine doctors use acupuncture needles to create a healing effect on the body by placing the needles on acupuncture points in such a way as to either increase energy flow or decrease energy flow.  This energy is called Qi (pronounced “chee”) and probably the best translation would be the “life force.”

Doctors of Oriental medicine have used acupuncture needles instead of anesthesia when performing surgery very successfully.  It’s amazing that with just the acupuncture needles placed in the correct points that no anesthetic drug is needed!  Now if that’s possible, hopefully it will help you to trust that tapping on other specific acupuncture points can stop hunger and cravings.

EFT sounds too simple to be true, but there is a tremendously high percentage of success with (to name a few) addiction problems, traumatic memory relief, abuse issues, phobias, psychosomatic illnesses, pain, and other physical and emotional symptoms. 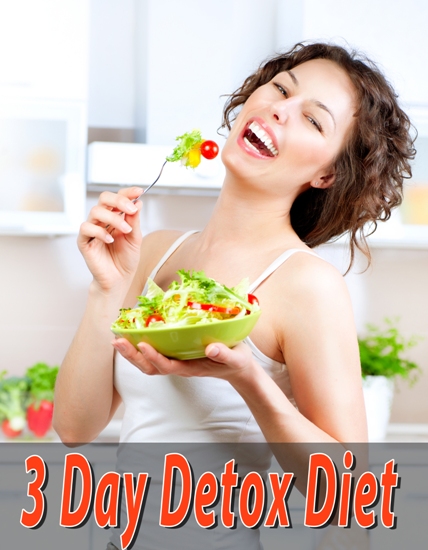