When he entered my office holding a Gatorade at 9:00a.m and mentioned he wouldn’t be training until 2:00p.m, I wondered why he was sipping a sports drink right then. His response, “For the electrolytes – not that I even know what electrolytes are…!” Like many of my clients, this runner was confused about electrolytes: Did he need them? How do you replace them? Are engineered sports foods the best sources? If you are also confused about this topic, keep reading!

Electrolytes are electrically charged particles that help the body function normally. Some of the more familiar electrolytes include sodium, potassium, calcium and magnesium. Calcium and magnesium help muscles contract and relax. Sodium and potassium help water stay in the right balance inside and outside of cells. Sodium is the electrolyte lost in the highest concentration in sweat.

If you are a fitness trainer, you are unlikely to need extra electrolytes to replace those lost in sweat. If you exercise hard for more than four hours in the heat (such as triathletes, marathoners and even tennis players), you may benefit from replacing sodium losses, particularly if you sweat a lot or have been consuming only plain water or even a standard sports drink.

In that case, salty recovery snacks could be a smart choice particularly if you are prone to muscle cramps. Potassium deficiency is unlikely to occur in athletes because the body contains much more potassium than even a marathoner might lose during a hot, sweaty race.

Nevertheless, you can rule out this issue by enjoying potassium-rich fruits and vegetables (oranges, bananas, raisins, potato) and dairy (milk, yogurt). You can easily replace the 200 to 600 milligrams of potassium you might lose in an hour of hard training by snacking on a medium to large banana (450-600 mg potassium).

To consume the electrolyte calcium, plan to include calcium-rich foods each day, such as (soy) milk+cereal, yogurt, a (decaf) latte. For magnesium, as often as possible, enjoy a pile of magnesium-rich green leafy vegetables, as well as whole grains, nuts, peanut butter, dried beans and lentils.

Who needs to worry about replacing sodium?

Not many people! When you exercise, you lose some sodium via sweat, but you are unlikely to deplete your body’s stores under ordinary conditions. Problems arise when people overhydrate during exercise with too much plain water or standard sports drink.

The very small amount of sodium in a sports drink is added to enhance fluid retention, not to replace sodium losses. The concentration of sodium in your blood actually increases during exercise because you lose proportionately more water than sodium. Hence, your first need is to replace the fluid.

You can easily replace the 800 mg sodium lost in 1kg/2lbs of sweat during a hard hourlong workout by enjoying a recovery snack of chocolate milk and a bagel with peanut butter. Keep in mind, most health organisations recommend we reduce our sodium intake because the typical diet contains too much sodium for the sedentary person who is unfit, overfat and at risk for high blood pressure and stroke.

I am training for an Ironman triathlon. Should I consume extra sodium?

After extended sweaty exercise, you should plan to replace sodium if:

1) you are craving salt, and

2) you are covered with a layer of salt on your skin. Many tired athletes report that the salt helps revive them so they feel better. Plus, it helps with rehydration because it holds water in your body. You can also consume salty foods, such as chicken broth before extended sweaty exercise, so the sodium will be in your system, helping to retain fluid and maintain hydration.

Experiment with consuming preexercise sodium during training. Some athletes complain of intestinal upset or heaviness. You are an experiment of one! Assuming the longer and harder you exercise, the hungrier you’ll get and the more sodium-containing foods and fluids you’ll eat – so you’ll easily consume more than enough electrolytes during and after the workout.

Standard snacks (yogurt, bagels) and meals (pizza, pasta) have more sodium than you may realise. Nibbling on olives, pickles, crackers and cheese can easily replace sodium losses – see table and read food labels for sodium content. As for potassium, chugging 474ml/16-ounces of chocolate milk for a recovery drink more than replaces the potassium a marathoner might lose.

What about commercial sports foods with sodium?

If you are tempted to replace sodium losses with commercial sports foods and fluids, note that most of these engineered products are relatively poor sources of sodium. (see the table) Some frugal ultra-distance athletes simply lick a small packet of salt from their palm. Tastes great if you crave it! 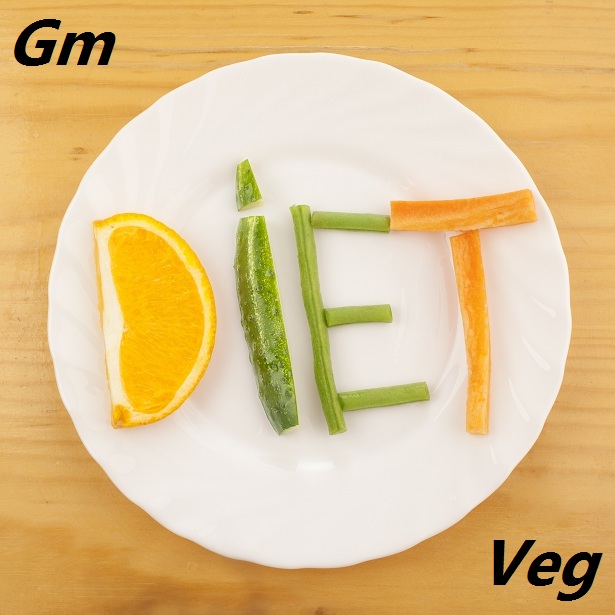