The pear shaped body type belongs mainly to the Endomorphs- (put weight on easily finds it hard to shift easily), with some pear shaped owners also sharing the mesomorphs- (the type if working out regularly will gain muscle mass quickly).

These 2 body types mention mainly being the bottom half of their bodies with the mesomorphs sometimes applying to the top part, too.

Pear shaped owners are always smaller on their top part of their bodies compared to their bottom half with a tiny waist, arms etc. as they generally do not put on any weight in that particular part of the body compared to their bottom part, which can fall into the category of Ectomorphs (who find it hard to put any weight on). This only applies on their top half, however it is important to note that not all share this body type on the top, but in general do!

Endomorphs and Mesomorphs body types have similarities to each other, both converting to fat more quicker, though the Mesomorph body type turns fat quicker to muscle, if trained regular but when stopping training can turn back to fat quicker, just like a Endomorph body type.

Because pear shaped owners typically are smaller on their top part of the their body more so than the bottom, the good news is they are less prone to having a heart attacks, though being bigger on their bottom half’s has its low’s, such as oestrogen in-balances that cause fatty deposit, especially in the buttocks & thigh area and making this particular body type with some owner’s not liking what is underneath their clothing, (not all), though some would argue that these body types are also a true women’s figure, with the iconic Marilyn Monroe famously known for her pear shape figure.

The question here is what foods these body types should include more of and most importantly less of.

Firstly anyone with this particular body type, should avoid oily greasy foods, basically foods high in fat/lard, instead exchange any frying to grilling is a must.

If cooking foods in oil always use either olive oil or coconut oil are your best choices.

Understanding your body type and eating the right food not only makes you feel good inside and out, but you can maintain the goodness of complimenting that pear shaped figure.

Because of the oestrogen imbalance, mainly showing on their bottom half (having bigger thighs and buttocks) its vital that everyday vegetables are included in at least one of your meals, in particular broccoli, kale, green beans, spinach & cabbage are great at lowering oestrogen levels to lower fatty deposit in this particular area, also reducing cellulite levels, (of course water should also be consumed and lots of it to wash down any toxins that can get stuck in the buttocks and thigh area, I also recommend body brushing, which can be purchased in superdrug or boots stores).

Fruits and vegetables are great energy-filled options for the pear shape, accompanied by lean meats, beans and legumes and complex carbohydrates such as whole grains.

Lean protein with low-fat content, such as chicken and fish, as well as whole grain cereals, such as oatmeal, are great energy sources for the pear-shaped person.

Herbal teas should also be included in exchange for caffeine, but if you are a coffee/tea lover 1-2 cups are fine anymore than that is a no no (that’s just asking for more cellulite)

Salads should also be included in this diet for these body types and lots of it, accompanied by beans and less rich salad dressing, should be exchange for less fattening ones to natural made sauces are probably your best bet.

The pear-shaped body effectively burns carbohydrates, as energy, as well as lean proteins, pear shapes should focus on low-fat foods because of this reason.

Note: exercise should be included; upping your cardio a fraction more helps in the speeding up of the metabolic rate.

Exercise should consist of 2-3 sessions a week at least 30min of cardio should be included and as one gets fitter, can take this up to 3-5 sessions a week; will see results in one self.

Personally pear shape figures, to me define a women’s natural meaning to the female body and lets face it curves are more attractive than a straight down figure do you agree? 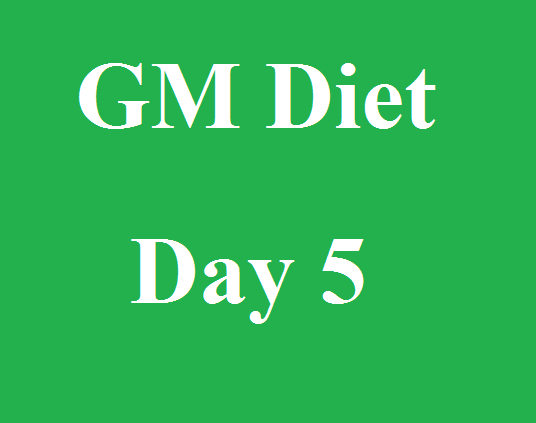