Can you run like Bolt? Or dance like Usher? Well it seems that it’s all in your DNA. Which suggests that your genes can make you good at sport. But is that the truth, or are there other factors playing their part in your sporting success… or failure?

The power of DNA

We’ve all heard about genes and DNA on the television or in the newspapers, and we all know that it is related to disease and our unique physical characters. But now we are beginning to believe that DNA is responsible for whether we can throw a ball, or even whether we can lose weight.

Your DNA has all the information that makes you unique and different, unless you have a twin of course. So, do you think your DNA can tell you how good you could be at sport?

A debate that is ongoing is the scientific chestnut “nature” versus “nurture”. It is a debate concerning the relative importance of an individual´s innate qualities (their nature) versus the personal experiences that affect their live (nurture). More particularly, how much influence nature and nurture has in causing differences in physical and behavioral traits.

There are a host of different opinions and doubts, but it is true that the new advances in technology, particularly research into disciplines such as molecular biology – are helping us understand the role of DNA in physical ability. And this is helping to develop talent identification in sports and physical activities.

There are lots of scientific surveys, trying to find the genes responsible for sport performance. All the advances indicate that individual differences between performers remains a central issue in many areas of sports medicine and science, leading to crucial questions such as:

– Why do some athletes benefit more from training and practice than others?

– How can specific athletic potential be identified and developed?

– To what extent can genetic testing provide information for specifically designing training and practice programmes to suit individual athletes?

– Is there an innate drive to exercise?

Can we change our DNA?

Our DNA genes cannot be changed, but it is believed that we can modify the way that genes work.

For example, a new study published in the journal PLOS Genetics found that a workout can positively affect the way cells interact with fat stored in the body.

This is due to the presence in the genes of methyl groups. These groups affect what is known as ‘gene expression’, through modifications in our behaviour – such as exercise, diet and lifestyle.

Researchers looked at the DNA of 23 slightly overweight but healthy men aged around 35, who didn’t regularly exercise. After attending spinning and aerobics classes for six months, it was found that changes had taken place in 7,000 genes within each subject. This is a third of all genes in the body.

Even better news was revealed on closer inspection. The altered genes included those linked to diabetes and obesity.

Professor Ling added: “This suggests that altered DNA methylation, as a result of physical activity, could be one of the mechanisms of how these genes affect the risk of disease. This has never before been studied in fat cells. We now have a map of the DNA methylome in fat.”

Returning to the question of whether DNA can make us good at sport, it seems experience has a part to play too.

One of the most important factors is the environment an individual is raised in. A champion sprinter still needs to be discovered and nurtured. You may have wonderful sprinting genes, but that is not enough to become Usain Bolt. Good training, a healthy life style, great nutrition and plenty of rest are the perfect accompaniments to great genes, to be able to run 100 meters in less than 10 seconds.

However, that does not mean that if you train like Bolt, you will run like Bolt. Here, your DNA plays a stronger hand. If you have more endurance genes than speedy genes, you will be a better marathon runner than a sprinter. If your body is designed to be strong and explosive, rather than slender and light, then you will better suited to sports calling for those qualities.

James Watson was one of the scientists, who discovered DNA. He said: “We used to think our fate was in our stars. Now we know, in large measure, our fate is in our genes”.

But remember that you can also have a big influence on how successful you are. Live a healthy life, keep positive and let your DNA do the rest. 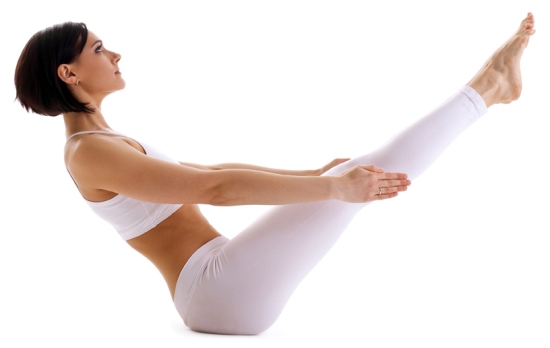 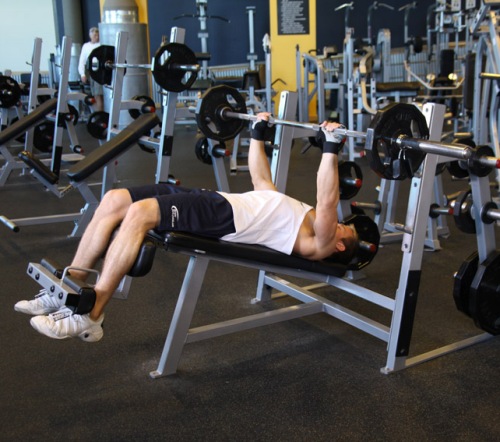 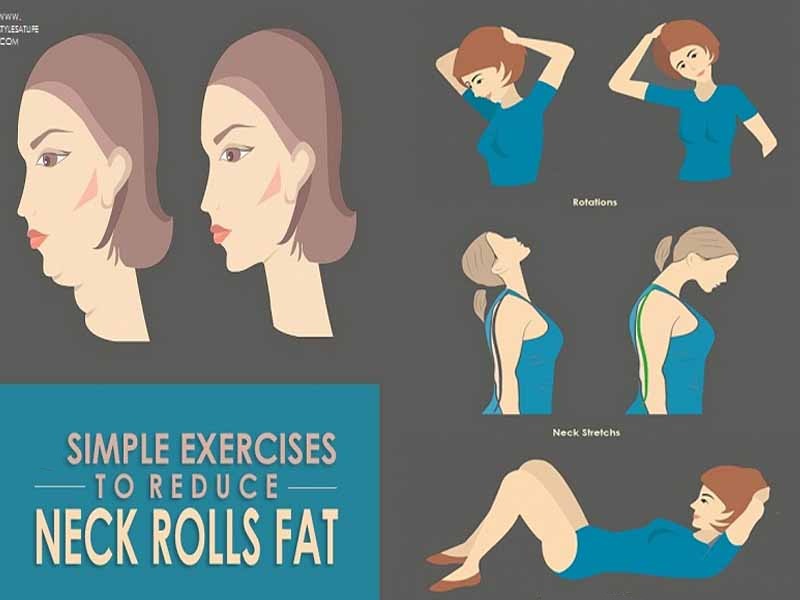