We have all read the benefits of having regular sex can have on one, not only does it serve it’s purposes physically, but also mentally. With endless studies carried out in all over the world, every researcher recommends one to have more of. Numerous studies carried out in different states in America, amongst college students, found that teenagers that were likely to have sex twice a week were more focused in their studies as opposed to students that were not having regular intercourse; they were not so focused and had higher stress levels.

Studies also carried out in work places, showed that, the more sex their employees were having, stress levels were lower and rarely took time off work from sickness. It just goes to show that regardless if you are in your teens or an adult, sex and having more of it, is a thumbs up again.

Just like any other form of exercising, depending how intense the session is, sex can raise the heart pumping. On a physical level, sex is by all means no treadmill or the answer to stop exercising, but just like exercise at the end promises to give you a sweat and  feeling of release.

People who have sex have higher levels of what defends your body against germs, viruses, and other intruders…

You guessed it folks, it actually peaks up the nervous system, strengthening the white cells to fight these infections. Sex and different positions can work parts of the body, involving contracting the muscle, in the case of sex it helps both men and women in later life to control their urine as well as strengthening the pelvic muscles. It also strengthens the core area, hip flexors and inner thigh, hamstrings, glutes and upper body (obviously the position applies).

Properly the most favourable position for couples who are intimate, as they can both gaze at each other’s eyes whilst having sex and passionately kiss.

The missionary position benefits both men and women in the core area, especially when thrusting toward you, you want to have an equal and opposite thrust back, and that requires a lot of core strength.

Tips for women when having sex in a missionary position:

You can strengthen your core by focusing on pelvic lifting, using your core, not your lower back. That way your pelvic acts as a stabiliser, holding down your lower back and the core muscles are forced to work when thrusting back.

Missionary position can also provide a good butt workout for women, the more you squeeze the buttock, and accentuate the riding toward him to give herself a good glute workout, so ladies tense them bum cheeks.

Similar to the missionary position, penetration-from-behind sex engages the woman’s/ man’s core, because they have to stabilise the position when on all fours. You’ll also be working your quadriceps and glutes to help brace yourself against the impact. However, you can use a modified position to get a good arm workout, too. For women, rather than having your hands flat on the bed, place your hands on a wall to thrust the action back.

This exercises the shoulders and is a great upper body workout. Of course the same applies to gay men when having sex in the position.

With a standard cowgirl position, the lower part of the woman’s legs are braced on the bed or floor, which will engage her butt and core.

Much like riding a horse, she’s going to flex her lower abs and pelvic muscles, pressing into the man’s abs and sides with her quads or calves can engage those muscles as well.

For men laying there for this position, tensing the lower abdominal muscles as well as thrusting back is a beneficial workout for the core area, though the same rule applies to men keep the lower back on the bed and push through the core to maximise the intensity on the core.

This position is fairly reminiscent of yoga, and for good reason: it requires both strength and flexibility. Like yoga’s lotus pose, the lotus position involves significant hip flexor and abdominal stability and strength from the men on the bottom, as well as a fully engaged core and strong glutes from the women on top. The more thrusting penetration from both men and women, the more the core is being worked and the lower back acts as a stabiliser:

Note: For men and women, embrace each-other tighter – that way the lower back is stabilising the movement to work the core more. Then up the trusting penetration to maximize the workout.

Whether one partner is being carried or is supported on a piece of furniture, having sex standing up is a great way to really improve the leg and abdominal strength of the standing partner, mainly being the male or gay couples.

Better yet, have one partner bend over and brace their hands on the floor or a low chair – this will improve hamstring flexibility while also improving arm strength. Think of it like yoga’s forward bend or, for the more daring, downward-facing dog.

The question now is what’s your favorite sexercise position?

If you find this article interesting, you can read more articles on losing weight here. 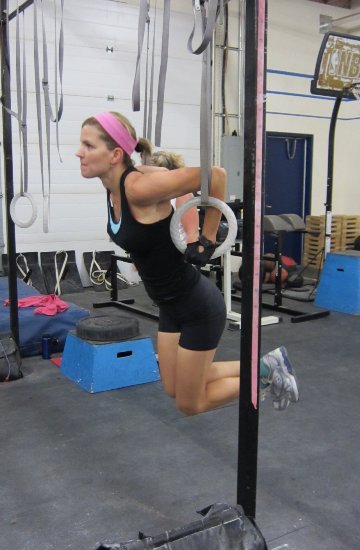 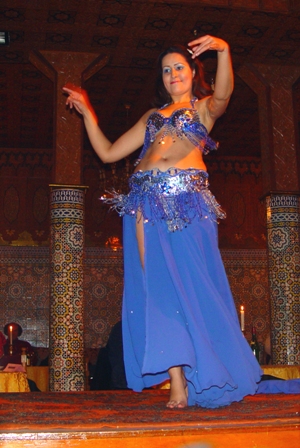 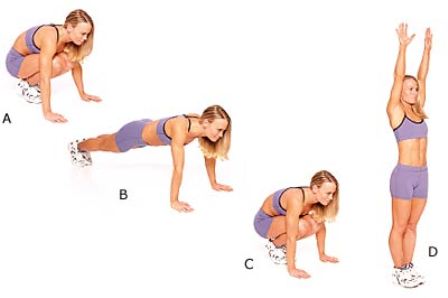