Despite its popularity and numerous benefits, CrossFit has developed a reputation as a dangerous workout routine with a high risk of injury. While some of this reputation is overstated, certain risks do exist and should be considered prior to beginning a CrossFit regimen.

RELATED:
A study accepted for publication in the Journal of Strength and Conditioning Research provides one of the first studies assessing the type and rates of injuries sustained. Among 132 responders to questionnaires, 73.5% reported an injury preventing work or training, with an injury rate of 3.1 per 1000 hours trained. Of the total 186 injuries reported, 7% required a surgical intervention. Shoulder and spine injuries were the most common, while no incidents of rhabdomyolysis were reported.

While the sample size was small and the study presented a high risk for bias, the reported injury rates were similar to sports such as Olympic weight lifting, power lifting, and gymnastics, while lower than competitive contact sports. Injury rates of general gym and/or fitness club training, running, and triathlon training is generally similar to CrossFit, though the type and severity of injuries vary. CrossFit has a higher incident of shoulder injuries than all other forms of exercise, while risk of spinal injury is similar to that in powerlifting, but higher than general exercise routines. Injuries to the upper extremity were more common in CrossFit, in contrast to general exercise routines.

No studies have demonstrated an increased cardiovascular risk with participation in CrossFit when compared to other exercise routines, including general exercise routines. As with all exercise, there is an inherent risk for cardiovascular events. However, because of its inclusion of metabolic and endurance training, CrossFit can be a very heart healthy routine, both in the short and long term.
In a 2013 study published in the Journal of Strength and Conditioning Research, it was shown that participation in a CrossFit based high-intensity program improved aerobic fitness and body composition. While long term cardiovascular benefits have not been demonstrated, lower BMI, improved aerobic capacity, improved blood sugar control and participation in an exercise routine is associated with decreased risk of high blood pressure, high cholesterol, heart attack, stroke, and heart failure.

As mentioned above, the overall risk of bone and joint injury may be very similar to other exercise routines. In CrossFit, injuries to the upper extremity, including the shoulder, elbow and wrist/hand are more common than other forms of exercise, while injuries to the lower extremity are less common than generalized exercise routines. The ratio of injuries reported that required a surgical intervention were higher than generalized exercise programs, but were based off a single study utilizing a small sample size. The ratio between macro-traumatic injuries, which are high energy, acute events such as fractures and dislocation, and micro-traumatic injuries, which are low energy, overuse injuries such as tendonopathy and stress fractures, has not been established.

Despite the serious nature of rhabdomyolysis and its possible association with CrossFit, no study has shown any increased incident reported with participation in CrossFit. While it has anecdotally been presented that CrossFit has an increased risk of development of rhabdomyolysis, this has not been conclusively demonstrated.
Muscular adaptation depends on the type of training, and one of the great benefits of CrossFit is training most of the energy systems of the muscle. This results in a general improvement in muscular power, strength, hypertrophy and endurance. One of the trademarks of CrossFit is to not focus on any one muscular component, and as such will likely result in an overall improvement in muscular function.

As a physical therapist, I am largely concerned with a person’s movement patterns. When assessing whole body exercises, coordination of multiple joints and muscle chains are required for proper movement strategies. CrossFit places a great deal of stress on the total body and demands proper coordination and muscle patterns.

Who should use CrossFit?

Because of the nature of CrossFit, it places high demands on the user to not only display correct form, but maintain it over the course of many repetitions, while incorporating speed and power. This requires that the user not only have a high level of baseline endurance and technique, but also power.

Trainers within the CrossFit program are very variable. There is no requirement to have any specific degree level, and training certification within CrossFit is offered only by classes by CrossFit training courses. While this provides the trainer with intimate knowledge within the CrossFit program, the ability to individualize programs for specific patient populations is likely very limited, based on the trainers skill level.

The major concern with CrossFit is the movement patterns it promotes. As discussed previously, CrossFit has an extremely high incident of shoulder injuries among exercise programs. This is due to the hyper-flexion often found in many of the exercises, such as the kipping during the pull-up. With high velocity movements, combined with repetitive hyperflexion, CrossFit has shown shoulder injuries rates similar to those in overhead athletes, based on unpublished research.

Potentially the most debilitating of injuries is that of spinal injury, specifically of the lumbar spine. As mentioned previously, CrossFit often employs high repetition, high speed exercises, which may result in a breakdown of form in those not properly trained or monitored. As the spine rolls into a flexed position during high load activities, its ability to resist compressive and shear forces diminishes, resulting in increased risk of injury.

The high demands of CrossFit, plus the variable skill level of its trainers, means that I rarely recommend CrossFit to any patient who are unfamiliar with exercise. CrossFit, like most exercise regimens, present risk and benefit. In most clients, I would recommend against beginning CrossFit prior to an extensive training program to prevent injury, as it does increase the risk of injury in clients with poor movement patterns and/or endurance, and may result in injuries that affect their daily function. Selection of the correct exercise program is highly personalized and should be assessed by the appropriate health care provider. 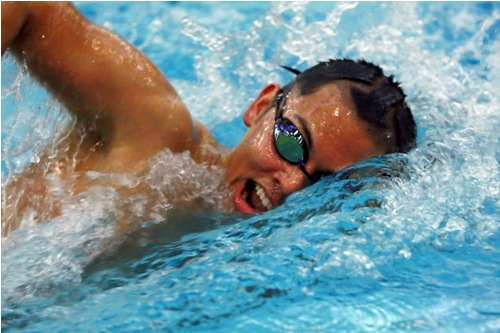 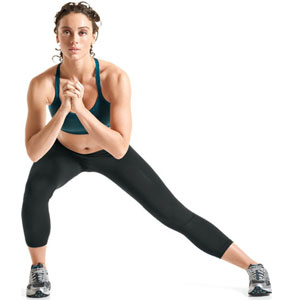 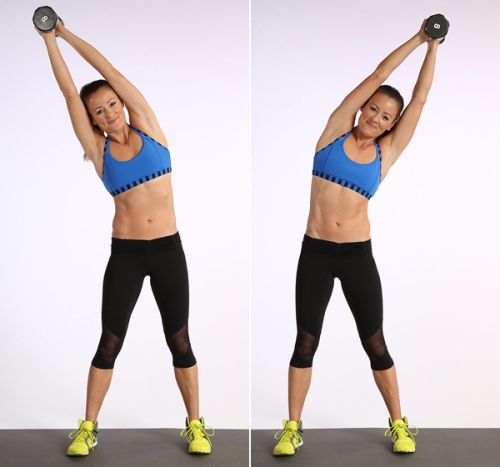