From contaminants in food or dangerous food dyes, your meals may contain thing you’d never want to put inside your body. Some scary facts about food are the result of an unavoidable situation, while others could be fixed with better regulation.

Discover a few scary facts about food that will make you read food labels more carefully and scale down on processed foods that contain plenty of dangerous ingredients.

Rodent Hairs Are Part of Your Food

High fructose corn syrup has become one of the most common ingredients in food, leading to the consumption of 156 pounds of sugar in a year for the average American. Only 29 pounds comes from actual sugar, so this is one of the really scary facts about food that should convince everyone to read labels more carefully.

Bugs End Up In Food… Intentionally

Besides natural contaminants, some insects end up in food intentionally, in the form of carmine. This red food colorant is produced from the crushed abdomen of an African insect. It’s the female of the Dactylopius coccus that had a red abdomen used in the production of carmine. Food colorants are bad for everyone, but if you’re a vegan, make sure to avoid this particular one.

Fruits and Vegetables Are Less Nutritious Than Ever

The U.S. Department of Agriculture has confirmed that the content of nutrients in fruits and vegetables is sliding, since the industry is more preoccupied in the look of produce in the supermarket than the actual content. With less calcium, iron, vitamin C and riboflavin than a few decades ago, you should be eating more fresh produce than ever.

The Truth About the Cost of Food

It’s no secret that it’s cheaper to eat junk food, but one of the scary facts about food is that natural and nutritious meals can end up costing ten times more for 2,000 calories as opposed to their junk food counterparts. Even scarier is that the cost of food is only 19% of the total price, and everything else are costs related to marketing, packaging and transportation.

According to regulations, the “No Trans Fats” label can be applied to any food that contains less than 0.5 grams of trans fat. Since most companies in the food industry also change the quality of servings to get around other regulation, one of the really scary facts about food is that you could be eating plenty of trans fat without ever knowing.

Restaurants Can Mislead When It Comes to Calories

While packaged food is under stricter regulations, restaurants, including fast food places, put more calories in food than they admit. A study from Tufts University has found that almost 20% of the analyzed food included more than 100 calories than the values their customers are aware of.

Ammonia Is Used In Meat Processing

During processing, meat can develop dangerous levels of bacteria and the USDA approved solution to “cleaning” it is using ammonia gas. One of the really scary facts about food is that ammonia is considered safe in meat processing, even though this chemical is used as a floor and windows cleaner or to polish wood.

The Most Popular Food Dyes Have Been Linked to Cancer

Potential carcinogens like Red #40 and Yellow#6 are still widely used in the US, despite other scary side-effects. Even if the link to cancer will be disproven in the future, food dyes can also cause migraines and lead to hyperactivity in children. Despite the risks, companies continue to use them in foods targeted at children.

One of the truly scary facts about food is that “whole grain” is a description that only applies to the finished version of the products. Nutrients can be stripped away during processing, but as long as they’re added back in artificially by the time the food is packaged, the label can still read whole grain. 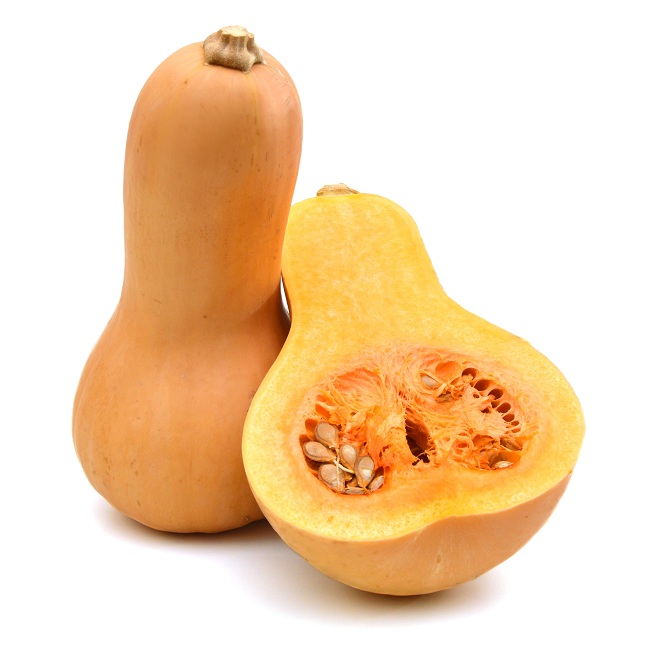 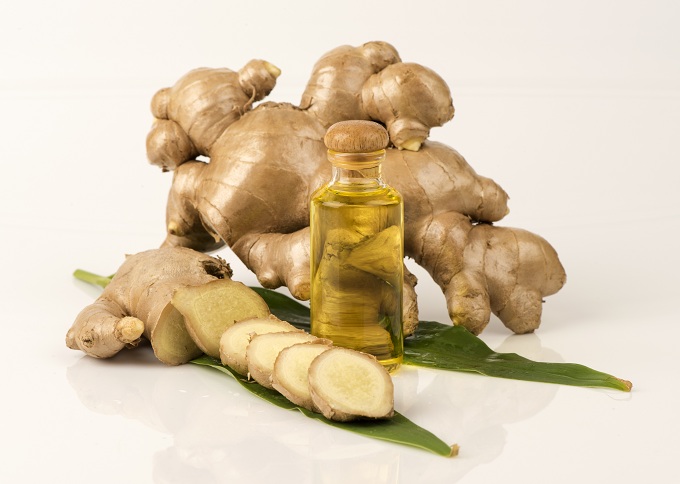 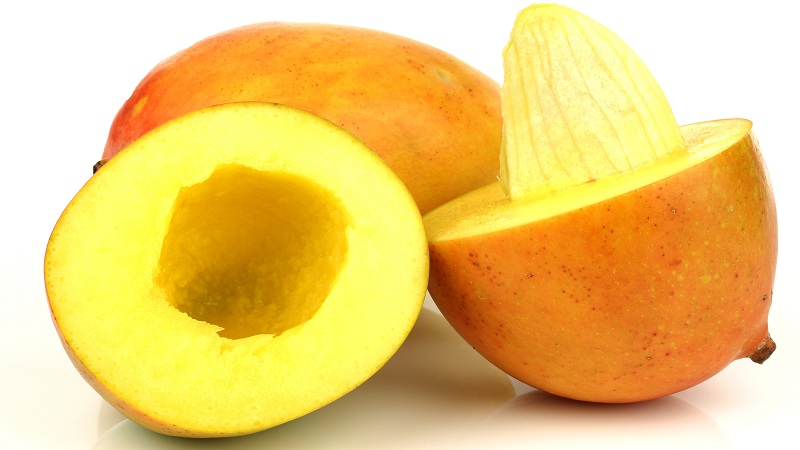 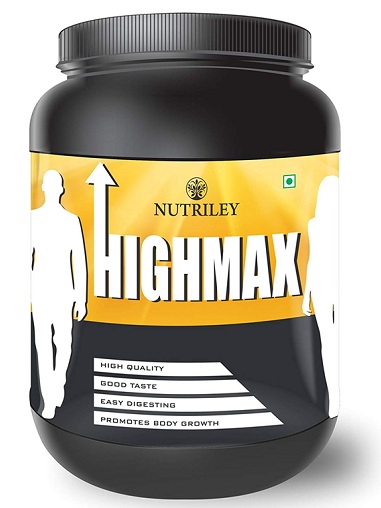