When your grandmother talks about her childhood days, often she might have mentioned some common diseases, the source and cure of them, at that point of time unknown and mystical. Amongst these various diseases narrated by your grandmother, you must have noticed her speak about a condition called diarrhea.

What was once considered mystical and deadly now has a proper ailment to it but such was not the case during those times. The people ignorant of the causes were hopeless. The doctors in a desperate try to find a treatment for it lost lives in experiments. With the days rolling by new studies were conducted, new stories were scrutinized and now diarrhea can easily be curable with proper treatment at the proper time. 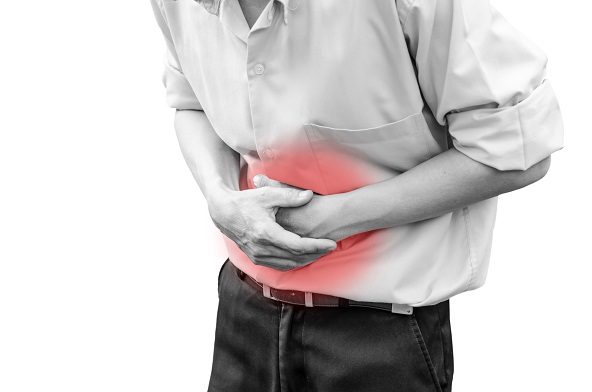 Before we go into diarrhea causes let us know what it is. Often we have one of those days a year when your bathroom is your only friend. The frequent runs to bathroom compiled with flowing water like bowel is what in medical terms we call diarrhea. Often forcing their visit for a week or so, this is usually not at all the serious kind but its presence will mock your everyday routine since all that happens is the constant need to pass out the bowel which is extremely watery in consistency.

The word ‘diarrhea’ has been taken from the Late Latin word ‘diarrhoia’ which meant through for ‘dia’ and flow for ‘rheo’. Like many other diseases these can be of two separate natures. The acute diarrhea which is a fast action condition where the consequences are felt immediately which can be as deadly as death due to improper care or treatment.

They stay for a week or so and are mostly common in the developing countries as they claim to affect the children mostly depriving them of their lives. The chronic kind is more of a long lasting and slow progressing. Their actions are revealed at a much later stage.

Doctors categorize diarrhea into three sections. The osmotic diarrhea where it has been noticed that a substance instead of gelling in with our body draws water from our body and adds it to our bowel. The substance is described as a white sugary substitute known as sorbitol which adds water to the feces.

The next kind is the exudative diarrhea which is mainly caused due to colitis or bowel inflammation where blood and pus releases itself through the liquefied stool. Secretory diarrhea is the third kind where the body itself flushes the water from our body through the bowels even though it is not supposed to. Some of the common causes and symptoms relating to diarrhea disease can be enlisted below:

Causes And Symptoms Of Diarrhea:

Constant use of medications especially antibiotics, can be the reason why your body is strongly malfunctioning and rejecting the constant medical assistance. Prescribed antibiotics if needed are a necessity to consume for better health, but too many of it might cause reverse reactions.

Alcohol is a spirit form of liquid which is not compatible with our body. However our body has a strong immunity and strength to withstand irregularities at often times. Once already exposed to irregularity one needs to give the body some time to regenerate itself. Consumption of too much alcohol in every single day’s notice might be the reason why your body is flushing them out through your bowel canal.

These are the kinds of bacteria which is most common in characteristic and also probably the most common cause of its occurrence too. The main sources for this are the bacteria present in soiled or contaminated food and water which due to ignorance might be consumed by the body. The usual bacteria responsible for this are salmonella, campylobacter, shigella etc.

Like bacterial, viral causes may also lead to occurrence of diarrhea. The virus types responsible are mainly a norovirus or rotavirus. This condition is known and prone to spread easily.

This is probably a cause that is under your control. Usually the consumption of too much caffeine in a day might be the source to your diarrhea every once a month. This stirs up the harmless diarrhea symptoms but even then, with too much caffeine in your system you might be edging towards a serious one after all.

Sometime diarrhea occurs due to pre-existing bowel infection. There are times, when a person will be infected with some of the most common bowel infection symptoms and these might further lead to diarrhea. So, it is recommended that if you have a bowel infection, then get rid of that first or might be one of the causes of diarrhea.

Too much alcohol has been said to be one of the prime diarrhea causes by exerts and doctors. A person who is addicted to alcohol has a more chance of going down the symptoms of diarrhea compared to a person who takes a few drinks on a monthly basis. One will not have to stop drinking permanently, but they will surely have to reduce the amount or number of drinks they have on a daily basis.

If you’re allergic to a food or some type of fruits, then there is a chance that you will be infected or affected with the different diarrhea symptoms. There are times, when one cannot really identify or figure out which food will turn out to be harmful for him or her. These are the times, when the person will be going down with diarrhea. Food allergy is thus one of the most common diarrhea causes.

Appendicitis is the pain in the appendix caused due to some internal problem. One will face appendix pains, if they have a weak appendix or if there is some infection in the appendix which might have been transmitted during birth.

The Usual Symptoms Of Diarrhea:

With the body water flowing out of your body faster than it should, the water content in your body drops to levels below its original. Our body requires the sufficient amount of water and when it feels the shortage of water, dehydration sets in. drying of mouth and throat is a common example. Once we drink water, the water excuses itself out through the bowel movements which again cause the condition of dehydration.

Along with the gushing out of water through your bowels, another main symptom of diarrhea is fever and illness. This may be of mild in nature if the condition is common and not severe. With the severity of the condition increasing the fever might take an ugly turn with chills and a red hot temperature. With fever the body loses its ability to function as hard as it should and this is where the fatigue sets in.

The main reason why one might want to avoid food right now is because of their decreasing appetite. The bowel inside the body right now has no barring which means the body completely empties itself of the remnants of the food and water. The fever and the tiredness make us loose out appetite.

This however is a soft mild pain in the edges of the lower abdomen suggesting that there is something wrong with the bowel movements. this might even at times be showcased in the form of abdomen bloating.

Don’t know about it? Don,t worry, a lot of people don’t. This is one of the most unknown symptoms of diarrhea. One can suffer from severe headache during the phase of diarrhea. It is pretty natural and can happen to almost anyone.

There will be improper flow of urine when a person is suffering from diarrhea. Urination problems are one of the most natural diarrhea symptoms. There are times, when one will stop to urinate infrequently.

These mean that one will look extremely sick and unwell. If a person is suffering from diarrhea, then he or she will look unwell and sick. This is one of the most sighted symptoms of diarrhea.

Mottled or pale skin is a symptom of diarrhea. Rather, it can be said to be one of the most sighted diarrhea symptoms. There us not beauty product, that can fix this issue. One will still have to trust and doctors and medication for this process. It is pretty common and can happen to both women and men. 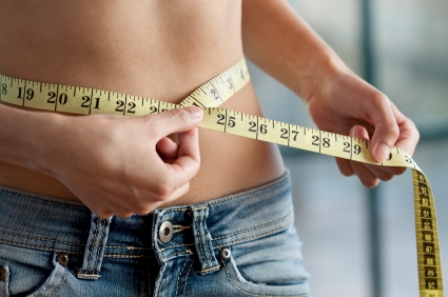 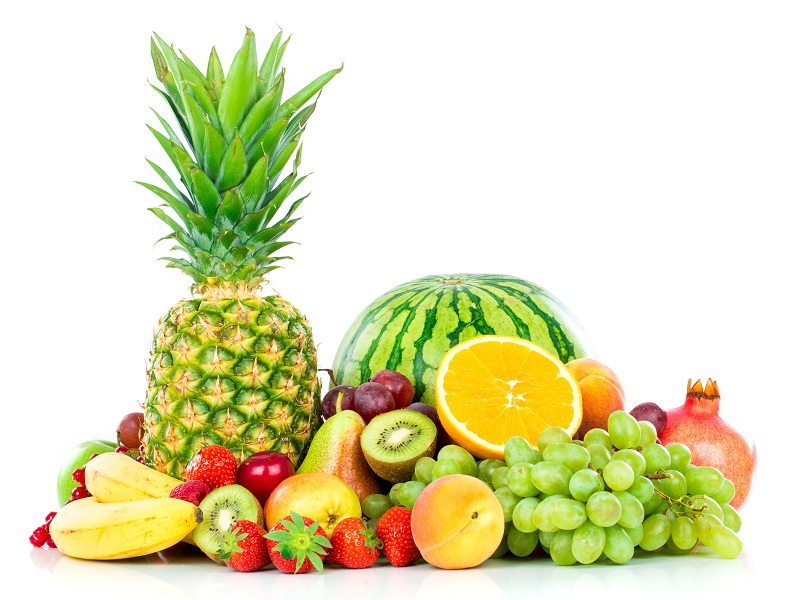