Porangaba tea is a type of weight loss tea. It is found growing mainly in the Brazilian states of Minas Gerais, Acre and Goias. Also known as Cha de Bugre. It is found in certain tropical forest areas of Argentina and Paraguay as well. It grows from a small tree known as Cordia salicifolia that produces a red fruit that resembles a coffee bean, which is roasted and brewed as tea and can be used as a coffee substitute. The tree being native to Brazilian states has got a few other names as well, which includes: cha de frade, louro-salgueiro, claraiba, rabugem, cafezinho, grao-do-porco, coquelicot, bois d’ine, de-negro-mina. The variety of names is a testimony to its long history and popularity in Brazilian culture.

The method of making porangaba tea is just like any other tea. It can be consumed both hot and cold. It is available all over Brazil sold in cafes, pharmacies etc. and exported to many other parts of the world in various forms such as tea bags, liquid tinctures and extracts. It is also the chief component of Brazilian diet pills. It contains high amount of potassium, caffeine, allantoin and allantoic acid. There are numerous health benefits of drinking porangaba tea. It helps reduce fatty tissues and improves the respiratory function of the body helping a person do strenuous exercises and other without the loss of breath. It also works as an anti-cellulite and helps suppressing appetite. Research has pointed that it is not only an appetite suppressant but it also acts as a heart tonic. A research in 1997, where a few rabbits and guinea pigs were given an extract of Cordia salicifolia leaves and results showed the increased cardiovascular activities in the animals used for the experiment. 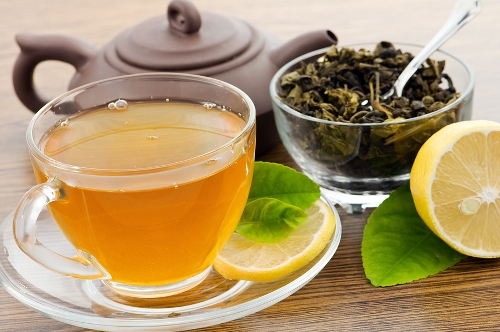 The tea is reputed to have properties which help in improvement of blood circulation in the body. Thus it has quite naturally become popular with many fitness training enthusiasts not only because of its fat reducing abilities but also because of its property of being a mild stimulant that helps in increasing metabolism and raising energy levels. Research shows that porangaba tea has anti-viral properties. Researchers pre-treated cells with the leaf extract of Cordia salicifolia. This proved that the compounds resulted in reduced entry of herpes virus into the cell by as high as 99%.

The key factor of porangaba tea is that though it is an appetite suppressant it does not kill your appetite totally instead it just reduces the appetite levels, resulting in the person getting full on smaller meals. This encourages the person taking smaller meals throughout the day, which is more effective in weight loss procedure than taking fewer large meals.

See More:  How To Make Almond Milk At Home

Some of the other uses of porangaba tea or Cha de bugre is in the treatment of cough, fluid retention, gout. It is believed that it would prove to be a potential remedy in the treatment of cancer in the near future. Many people especially the native people of Brazil use it as an antiseptic for the wound healing of the skin. Although a few researches have proved the good effects of porangaba, many of the above mentioned uses and health benefits are still informal and researches are still in progress trying to validate them.

Experts recommend people to brew it 30 mins-1 hour before a meal, three times a day. Dosage may vary from person to person depending on the age, health and medical conditions. In spite of being an herbal product it is best to consult a physician or health experts before consumption.

The best part about porangaba tea is that it has all the medicinal properties to help you maintain a great body and stay healthy. porangaba tea has been well known to fight high cholesterol levels, protects your sugar levels and also helps to fight against cancer and diabetes which is a very strong testament to the fact that Brazilian tea is perfect for your everyday medicine. It is a very natural way of maintaining a strong healthy body.

There is only one warning in regards to porangaba tea and that is do not steep the teapot for more than two to three minutes as it adds a bitter factor to the tea. To get the best results you need to keep it simple and short. Add sugar if you want though porangaba leaves is naturally sweet in flavour. Porangaba is an absolutely beautiful beverage to have daily and the best part is that even though it is Brazilian made you get porangaba leaves at almost any supermarket so get some porangaba leaves today so that you can stay healthy.

Not many people are aware of the medicinal properties of porongaba tea and therefore ignore the product completely but if you want a tasty beverage that works well on your body instead of adding those extra unwanted calories then this tea is the best way to go. Porangaba comes with company tags making it very well known for everybody.

Best Way to Use: 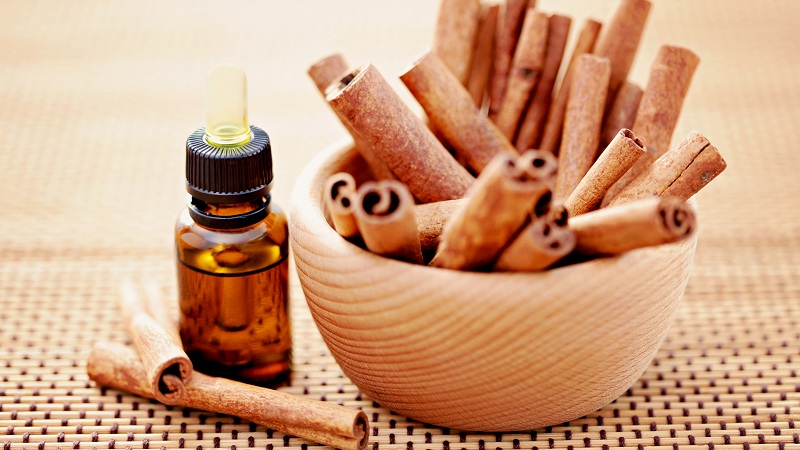 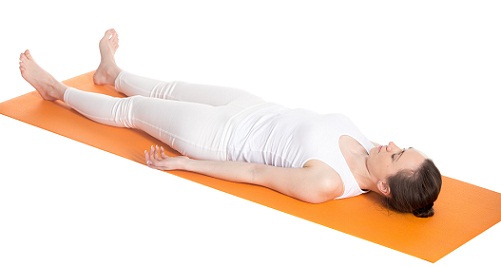 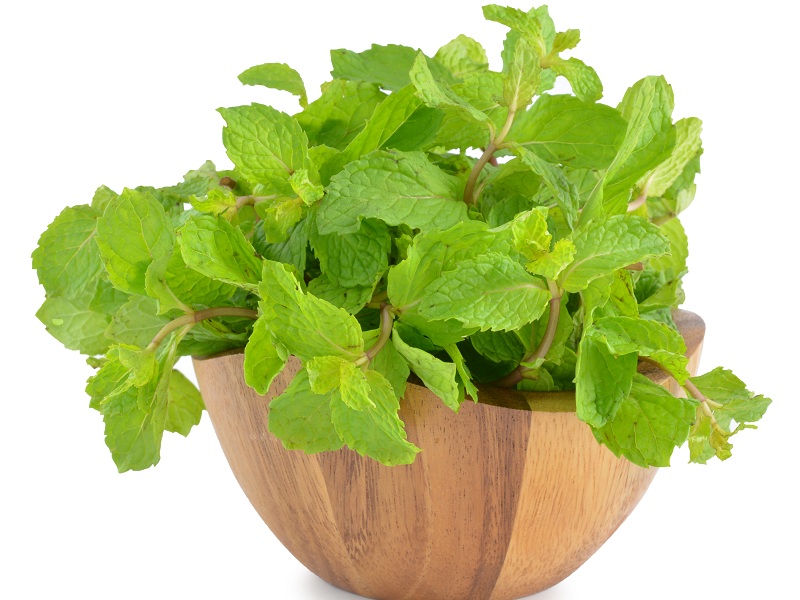 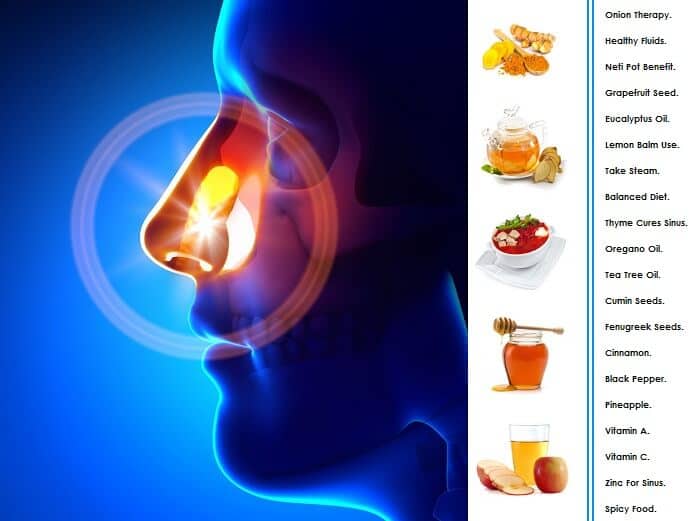