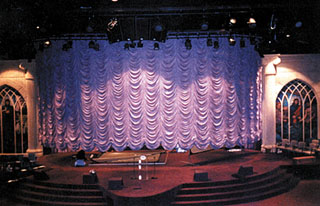 9 Latest and Stylish Stage Curtains in 2020

Stage curtain are hanged in theaters, auditorium and wedding stage. It is dropped in intervals. It is used to hide the preparation going on before performance and gives a superstar entry to artists. This stage curtain is mainly plain and same for many years to come. People rarely change it. This stage curtain is sometimes used as background also for marriage functions and photo shoot.

Let us see below top 9 different types of designs available in stage curtains.

This black stage curtain is wide enough which is mostly used in background. Big lights and camera is placed on handle. While carrying photo shoot, this kind of background curtain is hanged to highlight the person. 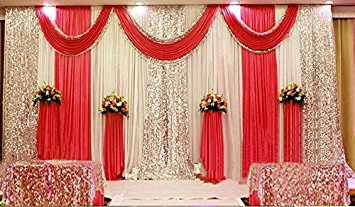 It is backdrop curtains for stage is decorated in marriages. The red and golden colour curtain is arranged so beautifully in straight and layer way. The shining metal foil curtain is also hanged with fabric curtain. Artificial big flowers are attached on it. This design can give a classic look which can surely decorate wedding stage with soft touch. 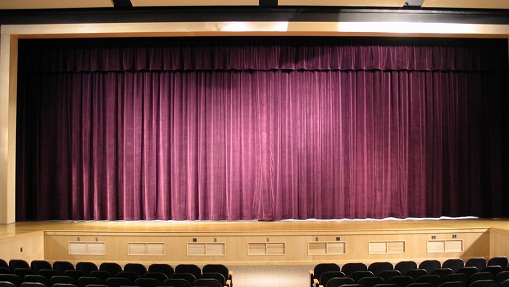 This velvet stage curtain is hanging with panels. This velvet curtains are very thick and protective in nature. It is also half panel design on it at the top. The thickness of velvet curtain helps to hide the stage from audience. This one will be heavy feel type of curtain so try this for your stage. 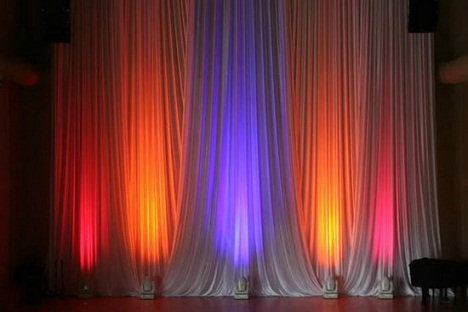 It is theater stage curtain which is brightening up with lights behind the curtain. The white curtain is draped on whole stage and behind it there are lights placed of various colours. This colourful light is throwing colours on curtain. 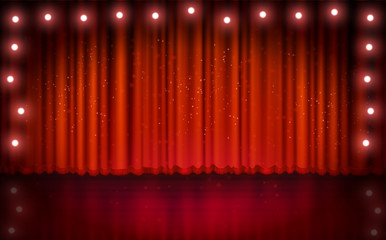 It is red stage curtain which is covered with spotlight. The whole stage is embellished with spotlights at regular gap. The light of stage is dazzling out on curtain and the stage floor is also appearing out be of red colour. 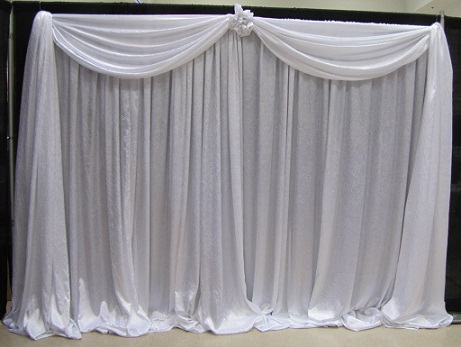 It is white stage curtain that is looking awesome. The curtain is placed on pipe with a pretty flower creation in middle. The layer goes on both side and the curtain is drape on both end of pipe. The curtain hanged with pipe and drape style is lovely. 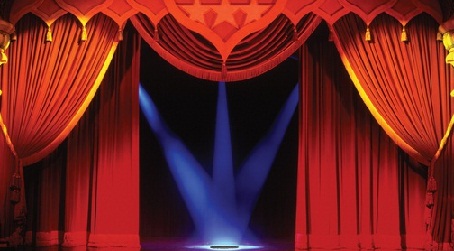 This kind of stage with curtain is mostly seen in animated movies. It is fully red colour artistic creation of curtain work with blue spotlight from ceiling. Three rays of blue light get united on centre of stage creating big circle on floor. 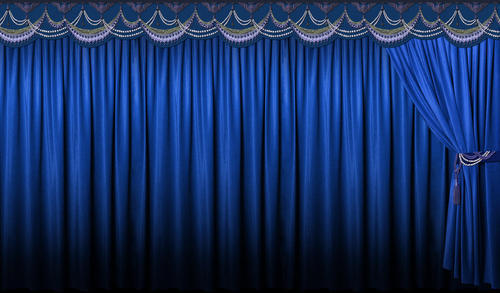 Mostly plain and simple, but sometimes it may have different curtain accessory like beaded string to tie and frill with border. When stage curtain comes down from upstage looks like rain is falling. The main purpose of stage curtain is mainly to hide the inner activities. 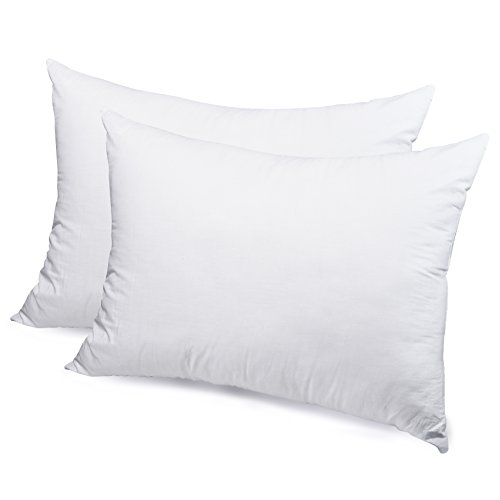 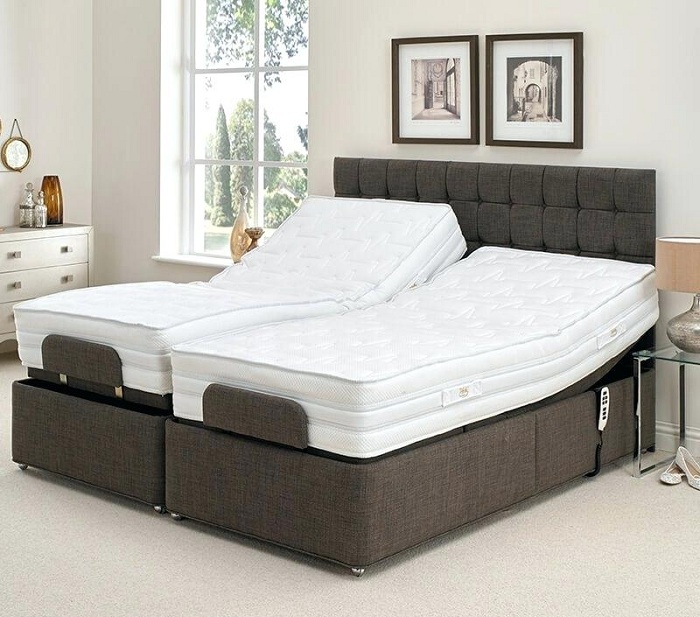 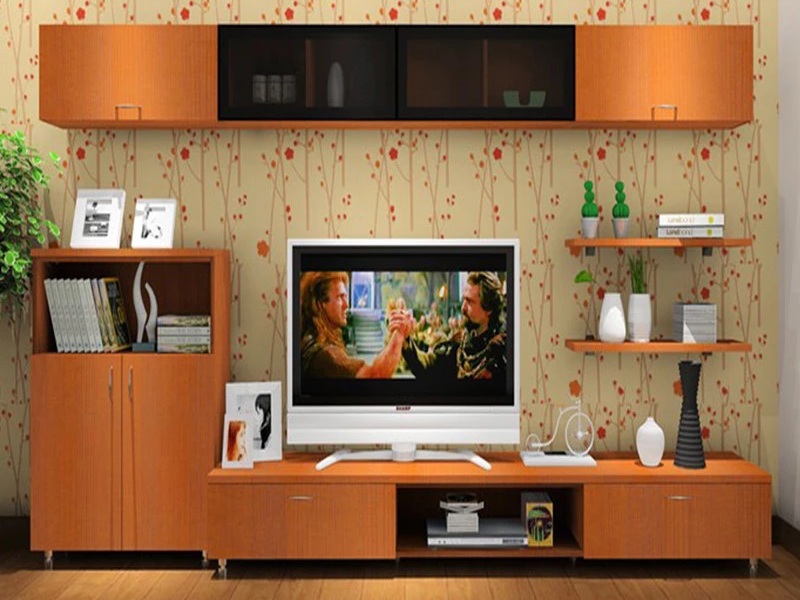 15 Latest Showcase Designs For Hall With Pictures In 2020 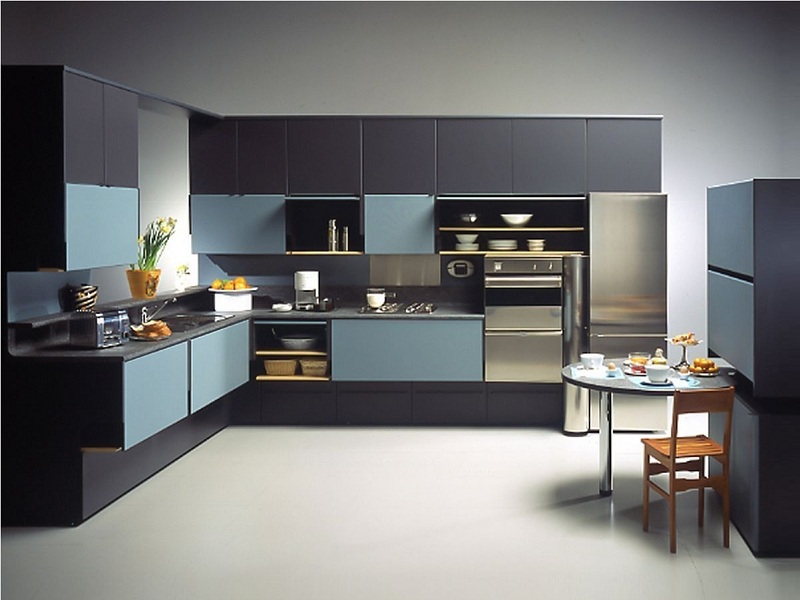 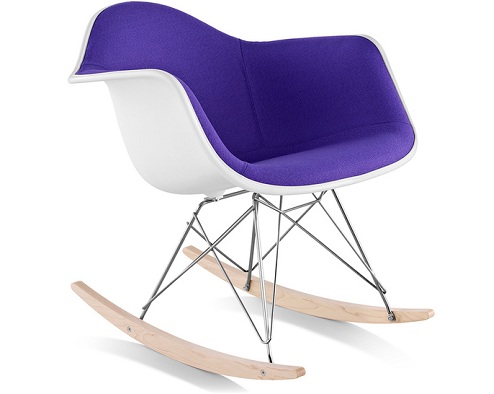