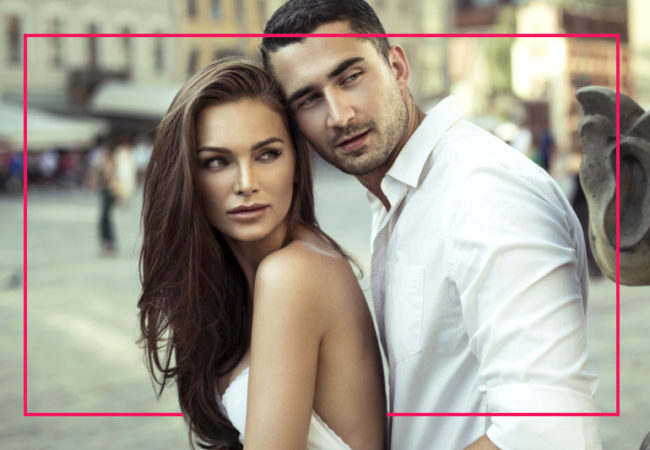 Mismatched couples can develop a lot of issues, but sometimes it’s clear that one partner is the one pulling all the weight, while the other just isn’t that interested in the future of the relationship.

When you’re wondering if you’re wasting your time, it’s time to check the most important signs you’re too good for him. If your man fits the profile, then you just might need to cut your loses and be single again until you find someone who’s more interested in treating you as well as you treat him.

1. You Can’t Really Be Yourself Around Him

If he’s making you feel bad about yourself or your sense of humor to the point where you can’t really be yourself anymore, dump his sorry ass. When your friends are noticing the situation as well, then don’t wait for one more day and rid yourself of this burden of a relationship. He’s not worth it.

One of the clearest signs you’re too good for him is when he’s either not making any effort, or makes the smallest possible effort in order to sustain the relationship. Not everything has to be a perfect compromise, but when you’re constantly giving and he’s constantly taking, or he doesn’t even bother to reply to your texts for hours, you might consider moving on.

More: 10 of the Biggest Relationship Killers

If he doesn’t get excited about anything related to you, that’s not something you should put up with for too long. When he can’t even muster a little interest in what you have to say, he’s clearly not showing you any respect, or even basic curtesy. You probably don’t even have to be pampered and given constant attention, but when there isn’t even a little of that, it could be time to break up. 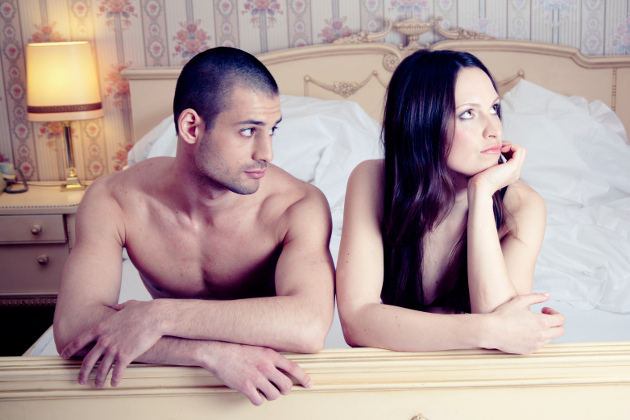 4. He’s Inconsiderate Towards Your Feelings

When you’re being considerate and respectful, you have every reason to expect the same in return. Being inconsiderate towards your feelings, either in private or in public or in front of friends and family, is one of the biggest signs you’re too good for him. It doesn’t even matter if he’s only doing it because of his own insecurities or because he’s a genuine douchebag.

5. He Always Needs Cheering Up

It takes a lot of energy to stay positive, and if you have to do it for both of you, it’s probably not worth it. When he’s down every day, he’s either depressed (and should seek help) or he’s an energy vampire who’s exhausting you pointlessly. If you start feeling like you enjoy yourself more when he’s not around, it may be time to call it quits.

6. He Expects You to Pick Up the Check

This may looks like one of the most obvious signs you’re too good for him, but don’t dump him just because he’s not earning as much as you or currently unemployed. If he’s emotionally giving and a true partner in everything but the financial aspects of your relationship, you might be giving up a good man.

7. He Doesn’t Take Responsibility for Anything

A man who always finds someone else to blame for every bad thing that happens is not one you should want by your side in the long run. When there’s always an excuse about why he’s not doing more for himself or for you, cut him loose.

Friends can often act as one of the signs you’re too good for him, especially when all your friends are excited about you, but your own friends can’t really stand your boyfriend. However, if this is the only red flag, and everything else is in order, don’t be too quick to give up on a working relationship. 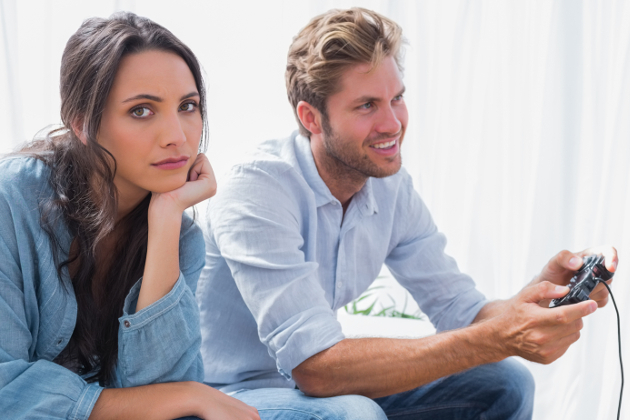 9. He Expects You to Take Care of Him

One of the clearest signs you’re dating a douchebag is that once you get the girlfriend label he starts treating you like both a maid and a personal assistant. Don’t put up with it.

10. You Just Can’t See Your Future Together

If you can’t imagine yourself being with him in a year, let alone five, that’s definitely one of the signs you’re too good for him, or at least that you’re mismatched. When your goals include running your own company and his are limited to earning just enough to get the latest gaming console and smartphone, let him go.