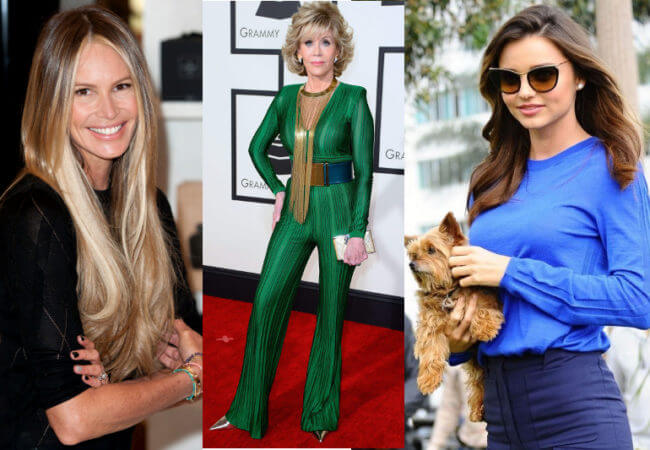 Drinking eight 8-ounce glasses of water a day is a recommendation you’ve heard often enough, but when you’re losing more water by sweating, you’ll need to supplement that. Remember that it’s more about the fluid intake, as long as you’re not drinking something that dehydrates you, like coffee or alcohol.

Many celebrities who drink a lot of water take the rule very seriously, and some even drink more water than that, and take great care when it comes to the quality of water. Check out some of the best hydrated celebrities and find out more about their drinking habits.

After giving birth to Blue Ivy, Beyoncé worked hard to drop the weight, and drinking plenty of water helped. The singer aimed to double the recommendation of 64 ounces a day. 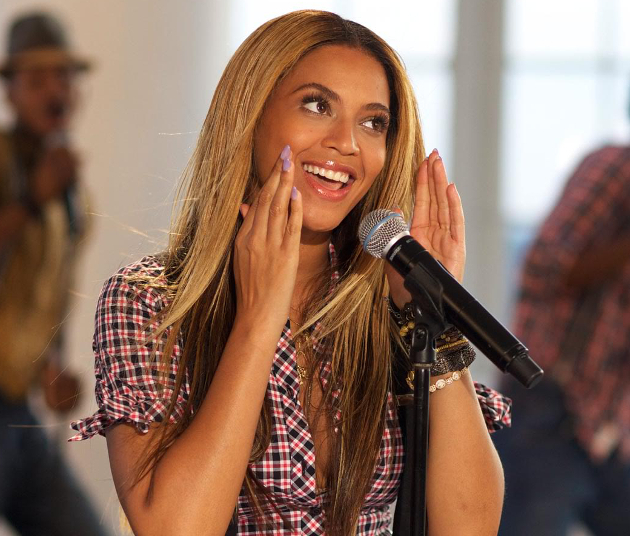 “I try to take care of myself, drinking at least a gallon of water with lemon a day and making sure to take my vitamins,” Queen Bey told Vogue magazine. 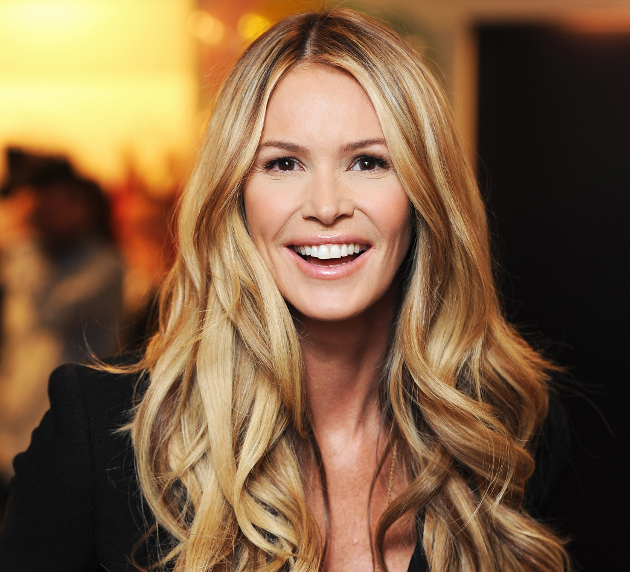 The Australian supermodel is also one of the celebrities who drink a lot of water. She’s aiming for 100 ounces every day, and she managed to keep her gorgeous skin, which she uses to promote her own line of cosmetics. “One of the biggest beauty tips — and I know it’s a cliché – is I drink three liters of water a day,” she told ABC News. 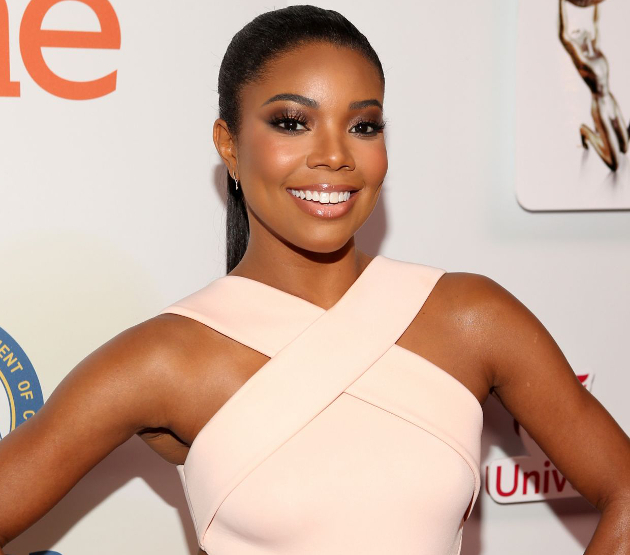 The actress also keep herself looking great by staying well hydrated. Gabrielle Union doesn’t just drink a lot of water, she also knows the importance of starting early. “I try to drink a gallon of water a day, and I try to get in 32 ounces with breakfast. It’s the biggest thing for hair, skin, nail,” Union explained in an interview with The New York Times. 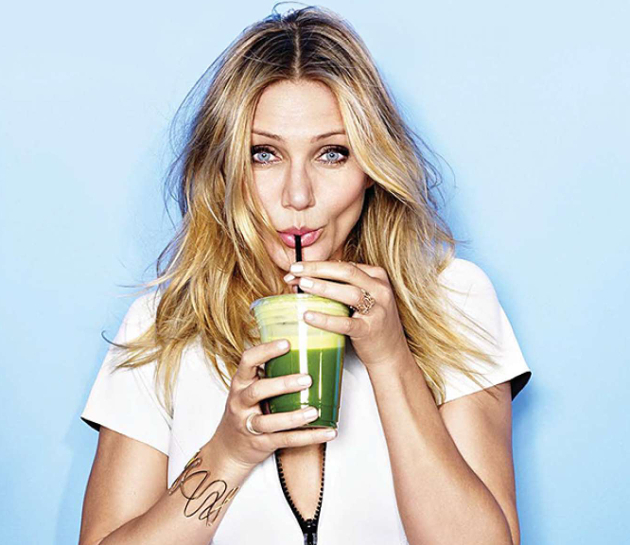 In her 2020 health book, called “The Body Book: The Law of Hunger, the Science of Strength, and Other Ways to Love Your Amazing Body”, Cameron Diaz didn’t just show that she’s one of the celebrities who drink a lot of water, she also shared a great tip. Keeping a 16.9 ounce bottle of water on her nightstand and drinking it first thing in the morning also helps her feel great. “I go from being a wilted plant to one that has been rejuvenated by the rain,” Diaz wrote. 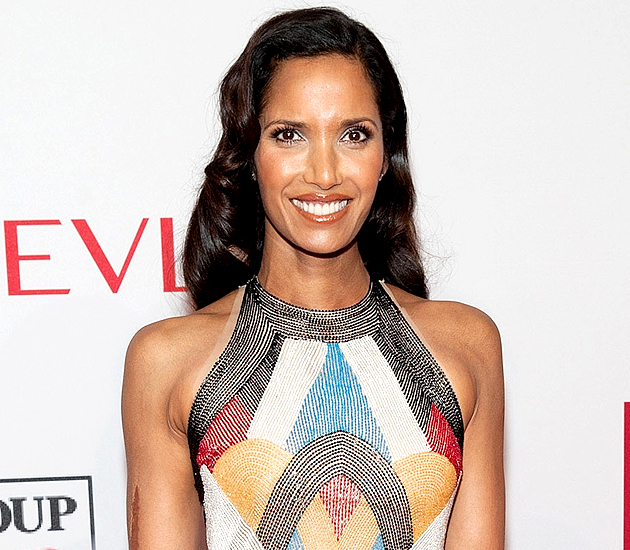 The “Top Chef” star drinks at least 64 ounces of water every day, and she also revealed to Fitness magazine the recipe of her cleanse that helps her complexion stay perfect. “I drink a homemade cleanse of two ounces of pure cranberry juice, six ounces of either green tea or plain water, one Emergen-C Vitamin C packet, and a teaspoon of fiber powder three times a day. I also drink two to three liters of water a day,” Lakshmi explained. 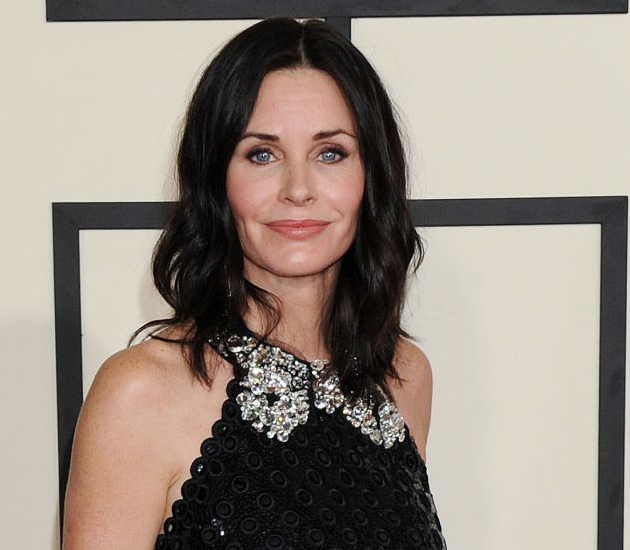 Many celebrities who drink a lot of water struggle with it, but power through in order to reap the benefits of staying well hydrated. Courteney Cox told US weekly that she doesn’t usually get to 64 ounces, but when does, she feels different. 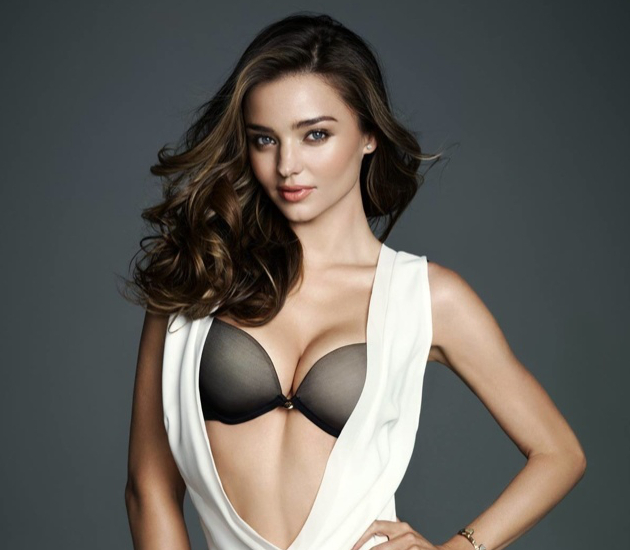 While most celebrities stick to bottled water, Miranda Kerr prefers tap water that’s been filtered and treated. “I have alkaline water filters in my kitchen sink and on my shower heads, so it’s purified and alkaline. I learned about the benefits of alkaline in your body from studying nutrition, and there are many ways to do it – drinking alkaline water is one of them”, she told Into the Gloss.

More: Diet Secrets of the Stars 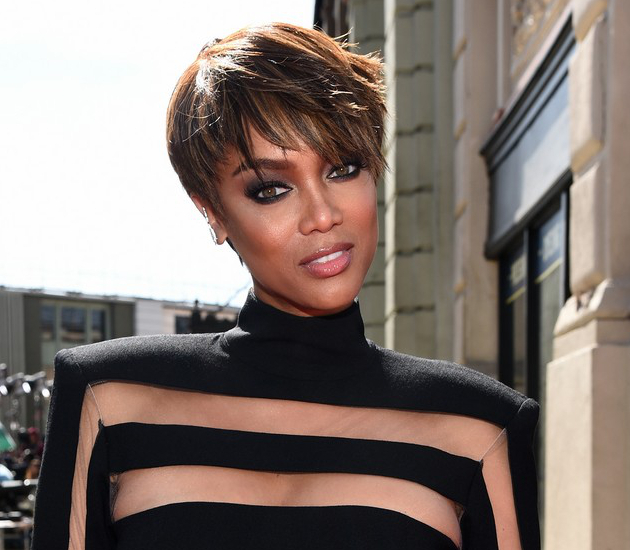 Admitting she’s one of the celebrities who drink a lot of water, Tyra also tried to spread the word on Twitter about the importance of drinking it in the morning by tweeting “I LOVE drinking water. It’s really good for you too. Did u know u are supposed to have at least 32 ounces before lunch??” 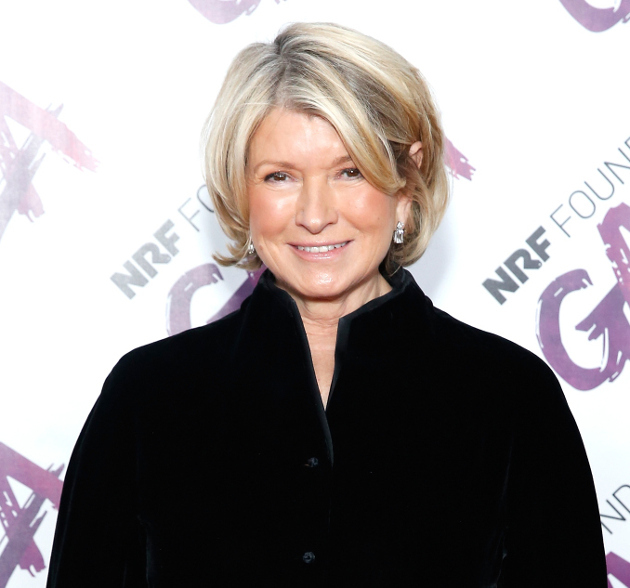 The lifestyle guru prefers tap water when she’s in a big city. “In New York City, I can drink tap water, but at my farm, it’s not so great. So I buy the giant bottles and have it dispensed through crocks all over the property. It’s not refrigerated,” she told Allure. 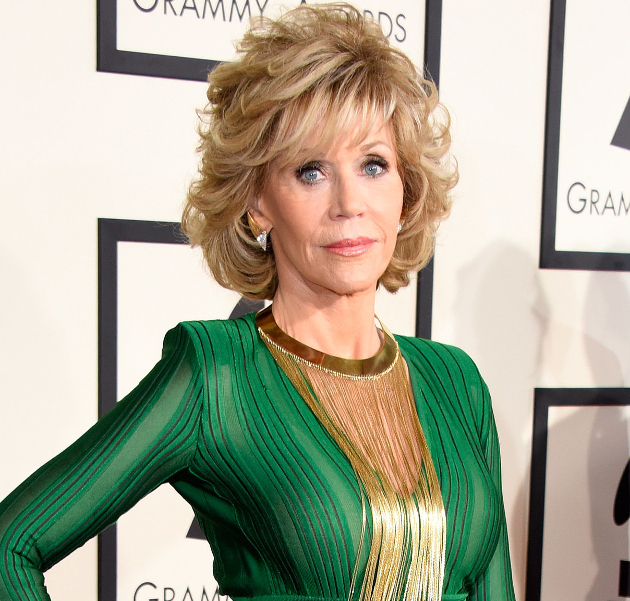 The “Grace and Frankie” star has been one of the celebrities who drink a lot of water since the ‘80s, and she also offered a useful tip in her three decade old “Workout Book”: “Drink water between meals instead of with them so that the digestive juices will not be diluted.”