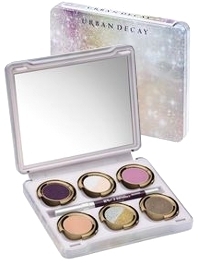 Disney’s upcoming movie Oz The Great and Powerful has inspired several cosmetics brands in the creation process of their newest products, including Urban Decay with two makeup palettes for spring 2020. The first brand to start the trend was OPI with the Oz The Great and Powerful nail polishes and now Urban Decay dedicates two innovative makeup palettes to the movie’s characters, Glinda, played by Michelle Williams and Theodora, played by Mila Kunis.

Each palette will retail for $49 and will include eight eyeshadows out of which two feature a duo-chromatic shade, so there are only six pigment containers in the palettes. The palettes come with a 24/7 Glide-on pencil and a Super Saturated High Gloss Lip Color.

To make things even easier, Urban Decay has put together a get-the-look brochure which will help you follow the exact steps to recreate your fave character’s makeup looks, so if you’re ready to bring out your inner Glinda or Theodora, give the following palettes a try! 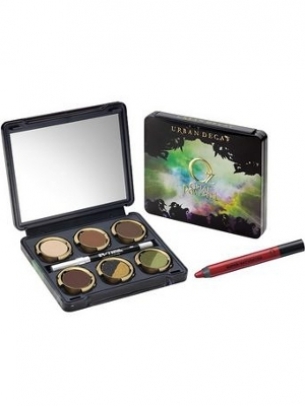 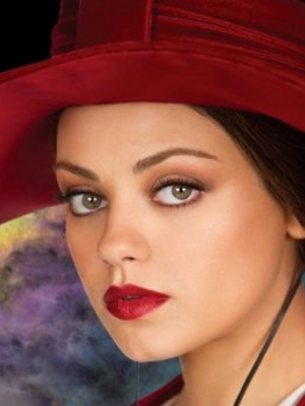 Urban Decay’s Theodora palette brings on the power of earth tones and emerald while spicing things up with a vivid red lip color. Add more mystery to your look using: 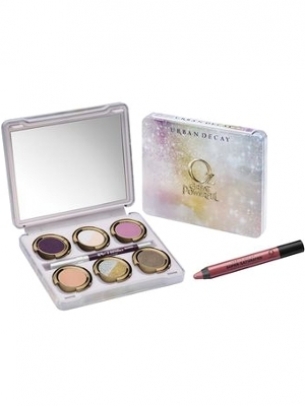 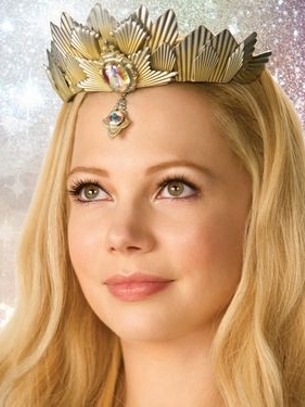 The Glinda palette features light, soft shades that join forces to create a more natural look perfect for the romantic. Mix and match the following shades:

two unknown shade names that will later be released