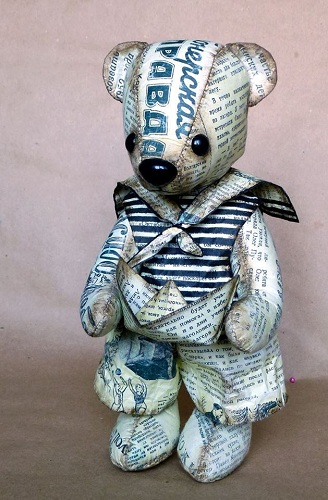 Teddy bears have been an adorable toy not only for the kids but also for the teens. The cuteness it carries has made it the most wanted item. And this toy is widely adopted in various schools in the form of craft. The kids are given different techniques to make an adorable image of the teddy. Popular as bear craft, it is made in various different ways.

Newspaper teddy bear craft has been quite popular in the schools. The teddy bear is made by combining various newspapers, making different shapes from it forming a single bear. Kids will surely enjoy this newspaper crafted bear. 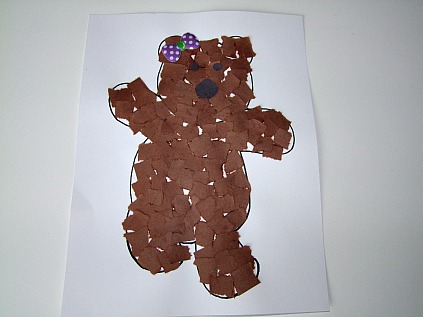 Mosaic is famous bear crafts for preschoolers. The students are given a chart paper on which a teddy bear is drawn, while they are asked to stick brown paper cuts for coloring the teddy bear. Kids enjoy this type of crafting; it helps to sharpen their creativity. 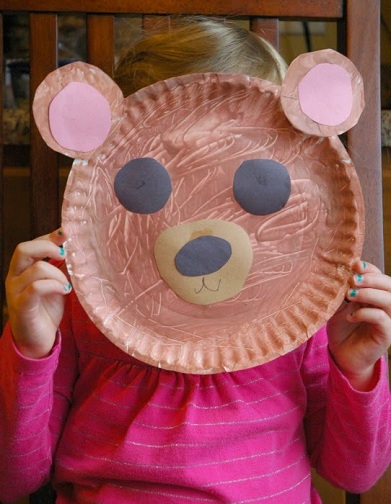 Craft teddy bears made from waste materials really make the best stuff. Here, a paper dish is used to make the face of the teddy bear while the ears, nose and eyes are cut from thick chart paper. Nice cutting with proper measurement gives good look to paper dish. 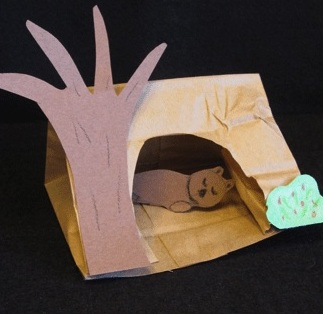 Sleeping teddy bear craft ideas are mostly used while making a craft with chart papers. The house, a bear and the tree are made using chart paper, and are kept still on the floor for giving it a live look. Kids will enjoy this craft and they will keep this one in their bedroom, kids likes to make a new things. 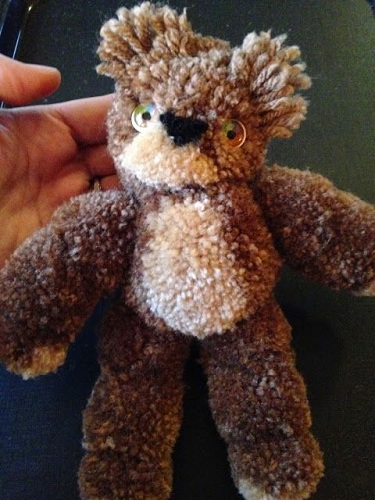 Making a craft bear using the woolen knits would definitely give you a pompom design of a teddy bear. The bear can be made using your favorite color along with two buttons for its eyes. This is totally handmade so soft feature is the key of this bear craft. 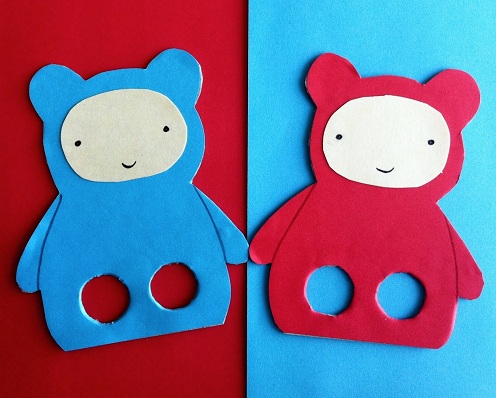 Puppet bear craft ideas were adopted years back to make the teddy move using two fingers. The puppet teddy is made with thick paper making two holes below at the foot leg to show and move it. Simple way to make bear craft then this pattern will be the best choice always. 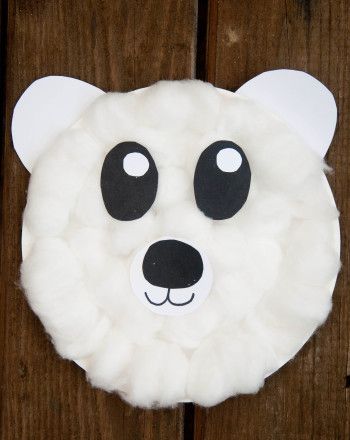 Polar bear craft ideas are given a realistic touch when made using cotton to give it a soft furry looking face. The cotton is stuck on chart paper cut in the shape of teddy. It is mostly given to kids of preschool. 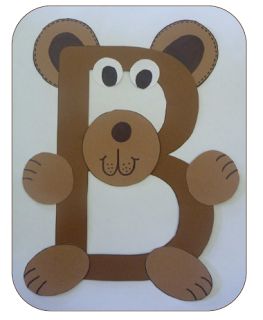 Bear crafts for toddlers when given an alphabetical touch, they give a perfect chance to the toddlers to learn with fun. The bear here is drawn on the alphabet B with eyes, hands and legs stuck on it. 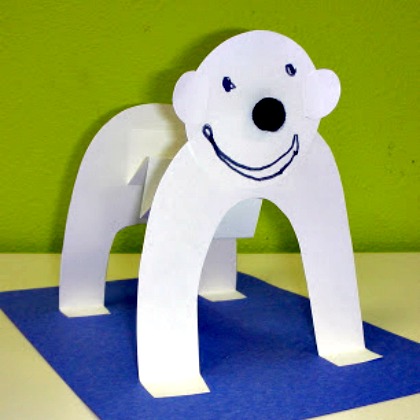 Standing polar bear craft is generally given as a craft to the students in 2nd. The teddy bears are given a standing position made in white with eyes and nose drawing on it.

When it comes to art and craft, the kids generally enjoy making different kinds of craft teddy bears. You can also observe kids making teddies from pipes, beads, crystal beads, and much more to bring out a new look.

See More: Back To School Crafts For Preschoolers

The facts and myths about eating Brinjal during pregnancy!

The Various Benefits of Honey During Pregnancy