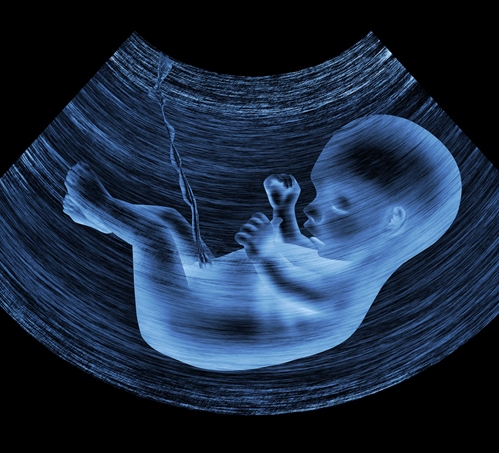 Doctors generally mark out three trimesters for all mums-to-be. The division is like this:

♦ The first trimester covers from week 1 to week 12

♦ The second trimester covers from week 13 to week 26

♦ The third trimester is from week 27 till the time of birth.

The Process of Baby Growth in Pregnancy :

The Pregnancy baby growth is a unique process of development and is one of a kind experience for every expecting mother.

After the conception, the embryo is formed. An embryo is a developing pregnancy from the time of fertilization until the end of the eight week of gestation. As you enter into your first month, the baby is an embryo which has two layers of cells and all the organs will start to develop from these two layers of cells. In the first three weeks after your last periods, the fertilized egg starts moving from the fallopian tube towards the womb because it is in the womb that the baby will get all nourishment through the amniotic sac which is necessary for development.

The baby growth during pregnancy in the third month results in the formation of a unique finger print for your child. The size of the baby now is comparable to a pea pod. The face will now start slowing forming. Gradually, the facial muscles will start to move. However, the baby will be unable to control this movement.  The nervous system will also develop, allowing your baby to flex its limbs. Her hands will be able to form a fist and touch each other and also hold both hands together when they touch. In the fourth month of growth of baby in pregnancy, the skeletons which were rubbery till now will slowly start hardening. The eyes will begin to form and if a mother has been feeling constantly sick and tired, the feeling should go away by the end of this month. From the fourth month onward the famed baby bump is visible because the womb grows in size in order to accommodate the growing baby. The urge to urine more often which was dominant in the past three months will start to reduce now. This happens because in the initial three months of pregnancy, your uterus pushes against your bladder which reduces its holding capacity. As the womb moves upwards, your bladder is released of the pressure.

By the end of five months of pregnancy baby growth, the baby will have eyebrows and eyelids well developed. If you want to know the size of your baby, it would be approximately 27 cm when you stretch out the legs. The baby’s body also starts to grow and overall assumes a proper proportion between head and body.  At this stage, the organs are developing and the baby will start to swallow the amniotic fluid which the kidneys will process and it will pass out as urine.

In the sixth month of baby growth during pregnancy, the baby starts to put on baby fat that smoothens its skin which had been wrinkled so far. Babies born premature have a chance of survival only if they have spent around 24 weeks in the womb. Babies born before 24 week do not have very bright chances of survival because their vital organs like lungs and kidneys are not well developed.

In the seventh month of baby growth in pregnancy, the babies can see the world around them, which is the womb and they can also hear sounds from outside. It will get muted sounds of the outside world but can hear any noise inside the mother’s body which includes her own voice and her heartbeat. The baby can also perceive light because its eyes are now well developed and sensitive. It can sense bright light outside the mother’s womb. Also by now the baby has its own sleeping pattern. This may however be drastically different from yours! Pretty much explains why your baby starts to kick you as soon as you hit the bed. It has just woken up to a bright new day in his or her life!

By the eight month of pregnancy baby growth, the lungs will be fully developed and if born now, the baby can survive in the world. Layers of fat start building up on him, making your baby healthy and chubby. The bones are mostly hard now with the exception of the skull that is still separated to make passage through birth canal easier. Also, the fluid in your amniotic sac will start to turn to waste known as meconium at this stage of growth of baby in pregnancy and the body hair ( known as lanugo) which has covered the baby’s body so far will begin to disappear. When you enter your nine and final month, the baby is almost due and weighs around 3 kilograms.  The baby has now positioned itself with head downwards, read for his new journey in this big world.

This was all about the most incredible and unique nine months of your life. Hope it has been able to shed some light on how babies grow and develop. Each pregnancy is different from another and so is every mother’s body. Take good care of yourself and your body and you will automatically end up taking good care of your child. A happy and healthy mother leads to a happy and healthy child. So, here’s wishing you a Very Happy pregnancy! 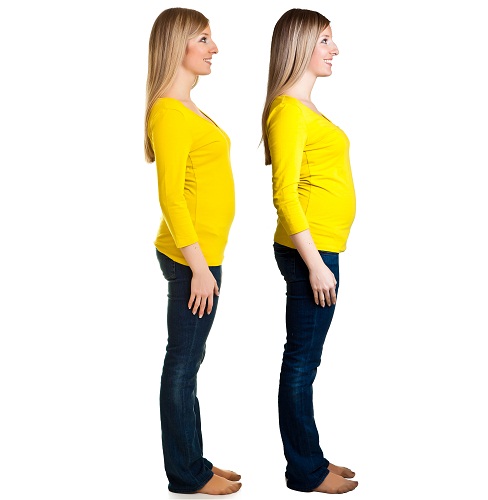 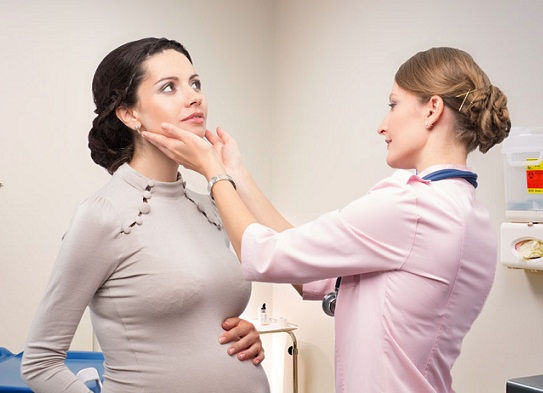 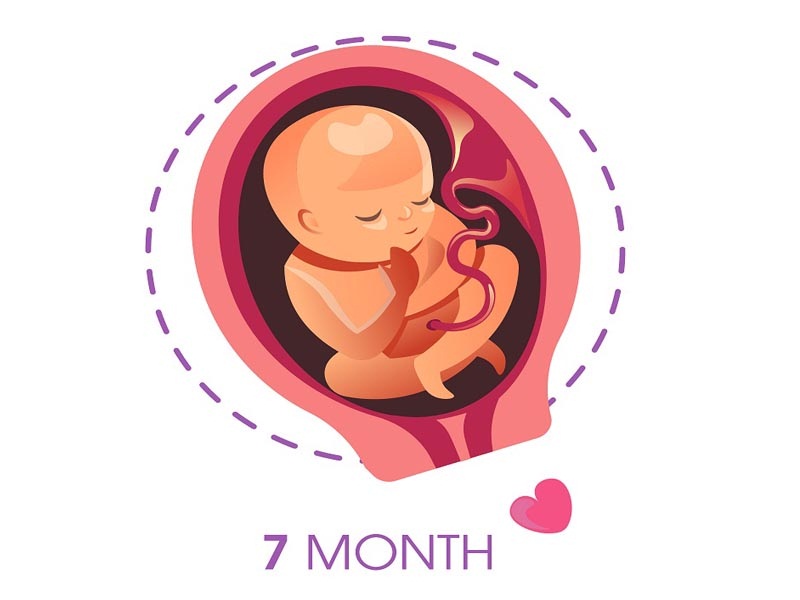 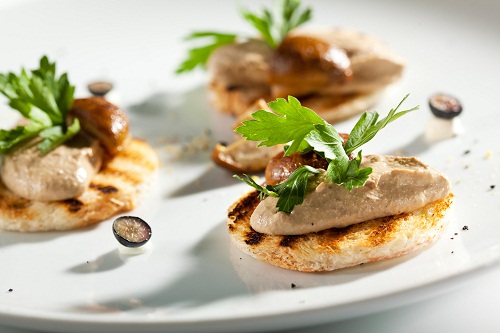