Pregnancy is accompanies by several complications in women including a diverse amount of problems like dizziness, nausea, headache, backache, breakouts, vaginal discharge and many others. But the most common problem faced during the course of pregnancy is various pains during pregnancy. These pains mainly include early pregnancy pains like headache, backache and others also include sharp groin pains and abdominal pains. 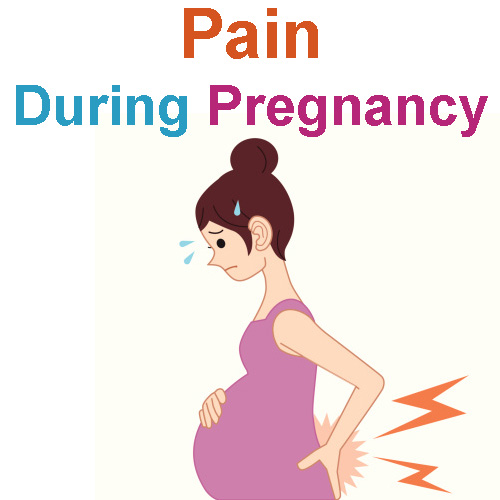 Different Types of Pains During Pregnancy:

Here are all these pains discussed which women encounter during their pregnancy.

Headaches are one of the common problem during the pregnancy and it causes a lot of discomfort. These are not fixed, may occur at any instant time ranging from mild to severe ones too. Headaches are the most common early pregnancy pains and also during the third trimester of pregnancy.

During the first trimester, as the body is adopting to new metabolism and physiological changes there is a huge rise and fall of various hormones also accompanied by increase in the blood volume. Specifically these two changes cause the most frequent headaches and other reasons may be due to stress, poor posture, and other medical reasons. 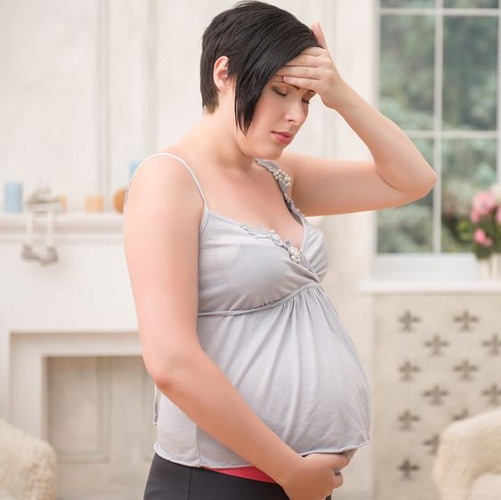 Some of the common reasons also include lack of sleep, dehydration, low blood sugar levels or caffeine withdrawal symptoms. Women having migraine problem may experience fewer migraines and in others it could be more frequent, depends on the compatibility of the body to adopt to the changes taking place in the body during pregnancy. Headaches during third trimester maybe caused due to increased tension because of carrying weight or high blood pressure condition during pregnancy.

The Best of The Ways to Treat The Headaches Can Be By:

If these methods don’t workout, you can opt for medication and get rid of the headaches.

Back pain during pregnancy is the discomfort most of the women suffer from and can be expected to certain degrees by most women. This pain can be at any stage but is most common during the later stages of pregnancy as the baby grows and tension in the body is increased. Backache during pregnancy can also interfere with your daily routine and sleeping problems. 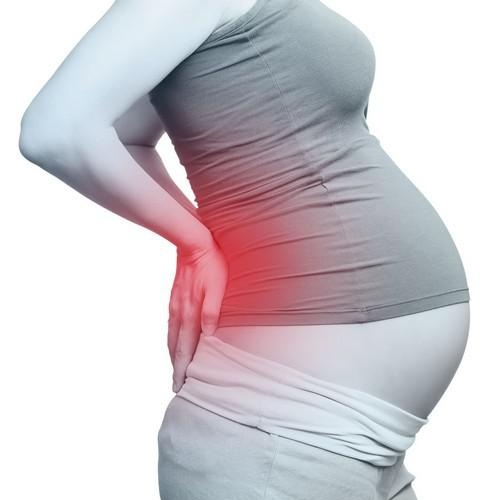 Backache is caused due to a number of factors and the women who are overweight or had back pain prior to pregnancy are more vulnerable to the back pain. Some of the causes are:

Back Pain Cannot be Prevented Completely But you Can Take Various Steps to Minimize the Backache which Include:

Pains during early pregnancy include pelvic pain but it is more common in later stages of pregnancy. To accommodate the baby, the ligaments begin to soften and stretch, hormonal levels keep on changing, organs are shifted to make space for the growing uterus and the baby. During pregnancy swelling can cause pain in the pelvic region. 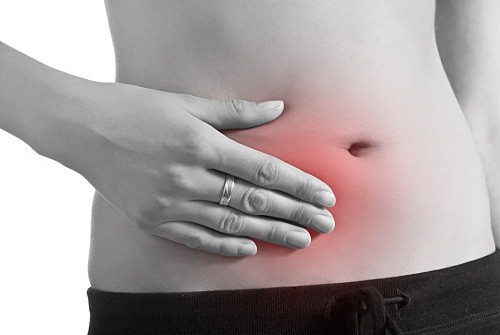 Various reasons are responsible for the pain you experience in your pelvic area:

The pain cannot be ignored as it causes serious discomfort and thus a few measures can be taken to treat this pain which include:

Pregnancy can be discomforting if you have so much of pain in your body, so adopt measures to tackle with these pains effectively and also talk to your doctor to consider these pains seriously if they are persistent and seek medication to get rid if natural methods are not enough to cure it.