Parks are places set aside by the government for the recreational use of people and also to conserve the flora and fauna of a certain place. It is for the children to play, it is for the elderly people to spend time in walking and exercising, and it is made for the plants and animals to be kept protected.

Beautiful Parks in Kolkata with Images: 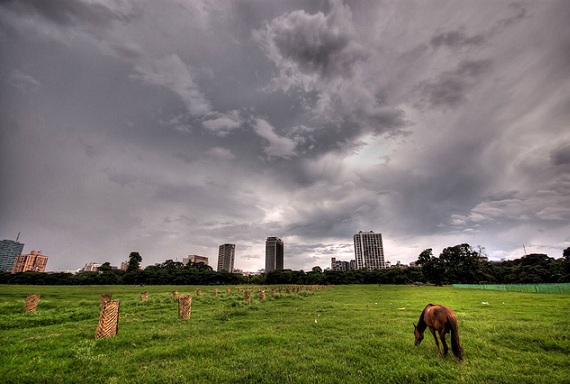 Maidan is the largest park in Kolkata, easiest accessibility would be the metro station which is in the area. The name Maidan itself means ‘field’ and it is a home for play ground for cricket, football, etc and also includes Eden Gardens and Race Course in Kolkata. The greenery around makes people enjoy their time spent there. 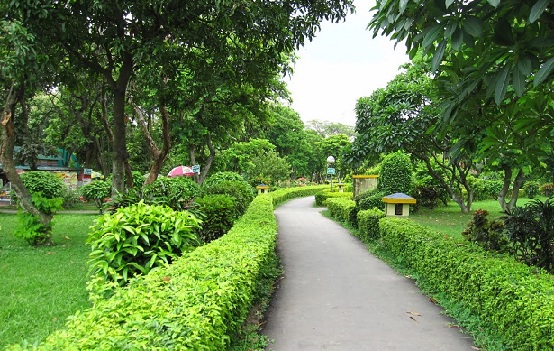 Central park is the second largest open space after Maidan. This park is situated in Bidhannagar where the area that is surrounding the park is full of government departments. The park has been maintained well by the government with properly chopped bushes, colorful flowers and trees. 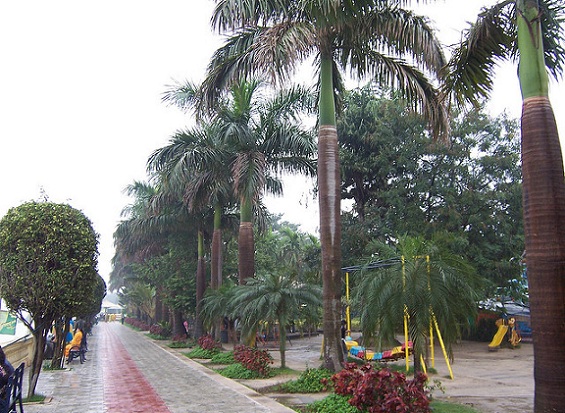 On the eastern shore of the River Hooghly there is this public park which lies 2.5 km from the Strand Road to Babughat. The park seems to be like a huge garden and acts as an amusement park for children because of its numerous rides. 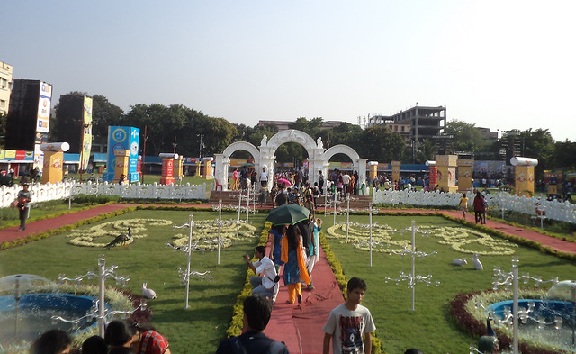 Deshapriya Park situated in the southern Kolkata is a play ground where students are trained in sports like cricket, tennis and football. During the Durga Puja the entire park is turned into a ‘mela’ which includes amusement rides and their famous ‘pandal’. The park is surrounded by a busy street which includes Priya Cinema hall, restaurants and shops. 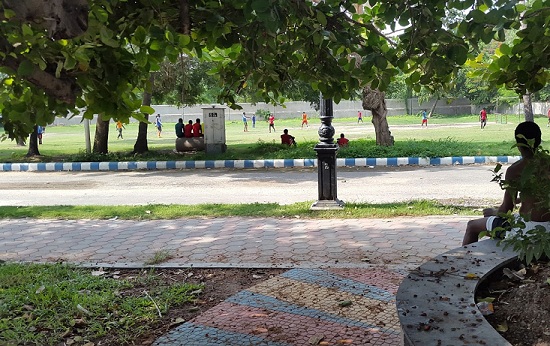 Safari park is a small, well-maintained, park in south Kolkata near Gariahat Golpark. Outside the park there is a lake which also has a path to walk on, which ultimately leads to a small peninsular type place. That place is crossed by a bridge and at the very end has a mosque there. Connecting to the entire area there are two adjacent parks where students are taught cricket on a regular basis. 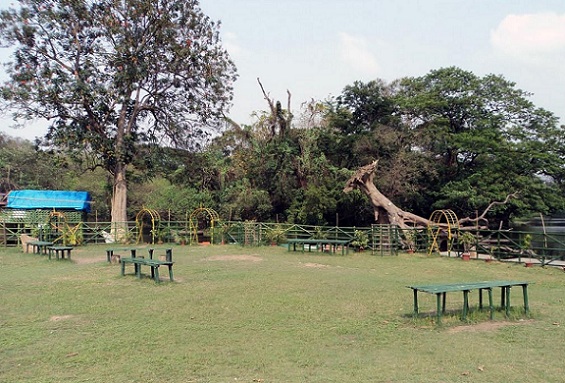 The Botanical gardens in Kolkata was previously is formerly known as Acharya Jagadish Chandra Bose Indian Botanic Gardens, which is under the Ministry of Environment and Forests of the Government. It is known to have many rare plants and trees with all can be added up to around 12,000. 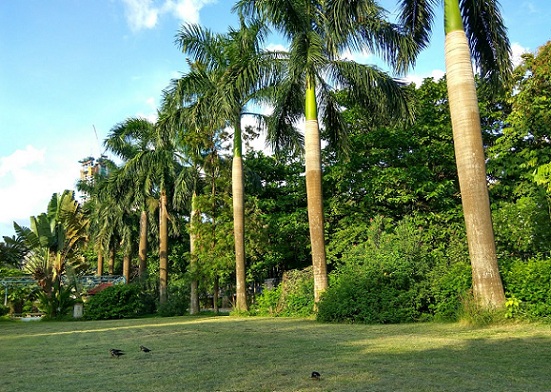 Mohor Kunj also known as the Citizen’s Park is a park by the side of the Victoria Memorial in the area of Maidan. The park is famous for its colorful fountains where even music can be heard, it also has an open stage for theaters and events. This was made in the honor of Kanika Bandyopadhyay who is an expert in Rabindra Sangeet. 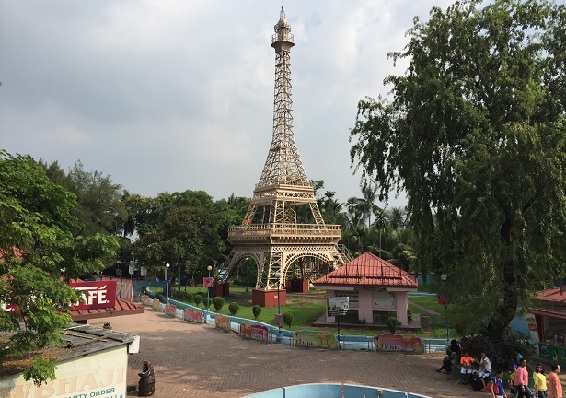 Nicco park an amusement park covering a huge area in Salt Lake. It has been known as The Disney Land of West Bengal because they creators of the park have tried their best to give the people the best of amusements possible; from making a small Eiffel Tower to toy trains and cyclones. They also have a small water park attached with it. 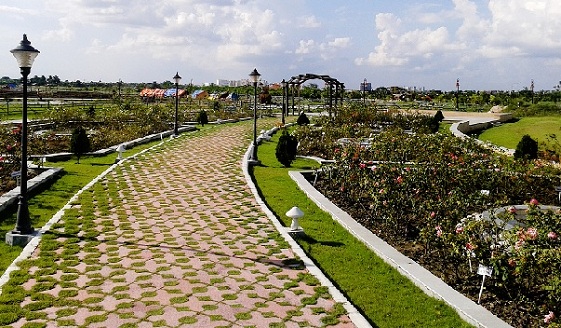 This is one of the youngest parks in Kolkata situated in Rajarhat. The park has 3 sides to it, the wetlands the forests and the grasslands. The park was made to maintain the environment having different trees and all around. It covers an area of 480 acres including an island surrounding the water body of 104 acres. 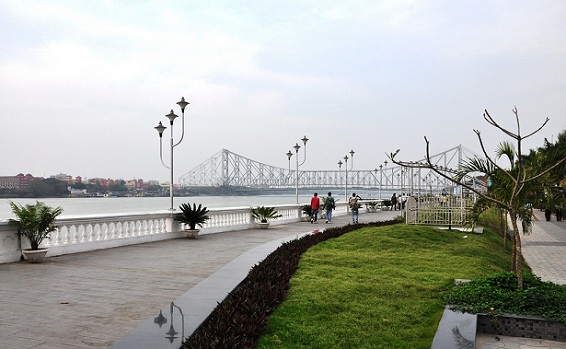 This park is a small path by the Hooghly river in Babughat which is being developed for the beautification of the area.