Jalandhar was the name of a demon king who has been mentioned in the great Indian epic Mahabharata. The city is named after this very demon. Also this city is located between the two rivers Satluj and Beas. This could be the reason for the name, which literally means a tract of land between waters, too! The oldest city of Punjab, this city has one of the highest populations in India! It’s an interesting place to say the least. The typical boisterousness of Punjabi’s makes this city speak for itself. Amidst the colourful hustle bustle of the large population of the city are a few parks in Jalandhar.

Beautiful Parks in Jalandhar with Images:

Let we have to look at the best parks in Jalandhar. 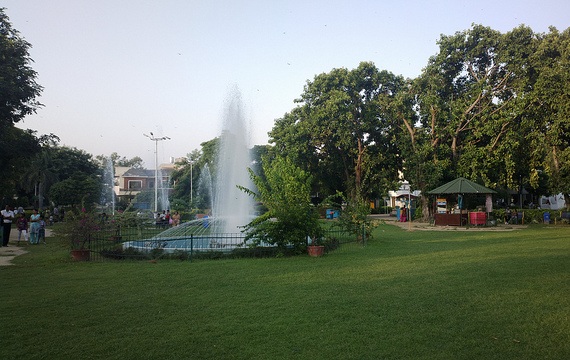 The entry fee for this wonderful place is just a meagre two rupees. This makes this park the cheapest mini amusement park in the city! It started out as a beautiful nature park but with time several recreational and thrilling rides were added upon its grounds making it more appealing to the children. It’s an excellent place to go for a Sunday picnic. The rides keep the children busy while you can find a grassy spot and just relax while sitting amidst trees and flower bushes. However Sundays are the rush days so don’t expect to enjoy this serenity with a lot of solitude. 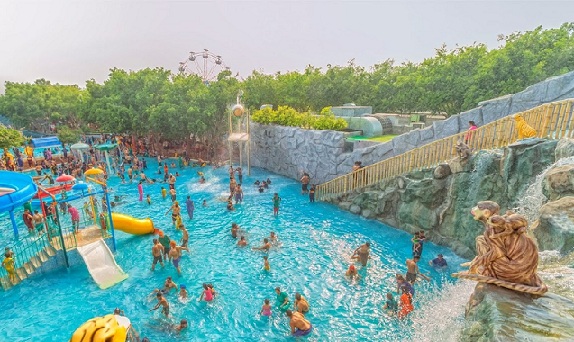 This is the best water park in the city! It spreads over an awesome area of 11 acres and features a spectacular waves pool and aqua dance floor. Its entire area is fraught with thrilling rides that will keep you wanting for more! This theme park proves to be fun for people of all ages! It has small safe rides for kids and nerve wrecking ones for the more daring and elderly. The waves pool is a favorite among all. Its the best place to take your entire family for a dip! Bumper cars, discotheque and the Rambo train are a few of the other fun rides. 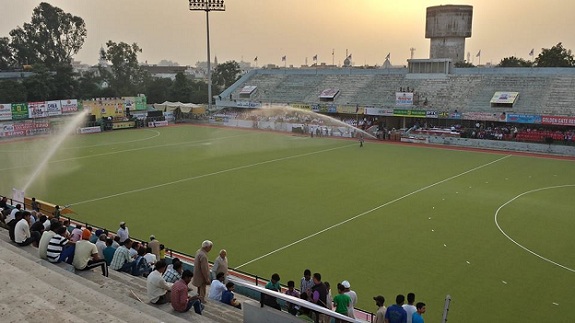 The Burlton Park in Jalandhar is more of a sports area. It has recently been decided that this area will be converted into the city’s official sports hub. It will include national sports like cricket, hockey and international sports like swimming, squash and so on. The park spans over a vast area of 51.5 acres. The gardens will now be removed to make way for a cricket ground, a hockey ground and a swimming pool. Shops selling sports goods are coming up along its edges. 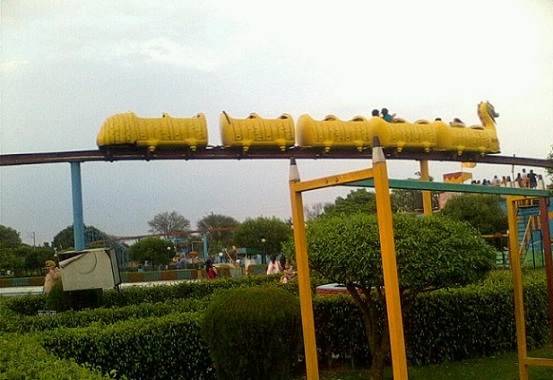 This is the most thrilling and adventurous place of outing in the whole of Jalandhar! The area features several fun rides like the mono train, music bob, striking cars, swinging chairs, baby train, the caterpillar and the octopus. It also offers water rides like splash, the boat club and so on. the Sun ‘n’ Moon is another famous ride of this park. It’s an excellent place to take your family out for the weekend or to celebrate your child’s birthday in. The rides get the children giddy and very grateful! There is nothing like a little adrenaline rush to get a kid keyed up and happy. Spread over a vast area, this amusement park includes a typical waves pool and a small water park within itself. 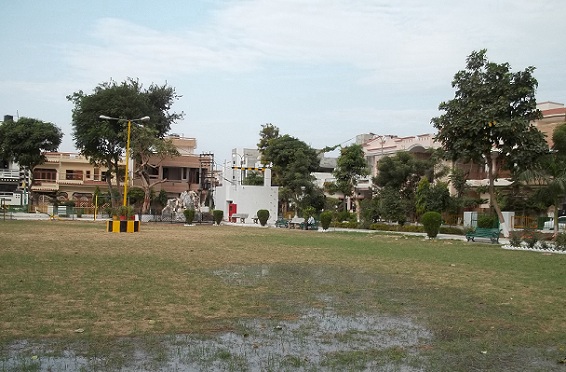 Apna Park is a small, simple public park located in the J.P. Nagar district of Jalandhar. Its greenery appeals to the eye and adds to its aesthetic charm. A small public park it is frequented by joggers, morning walkers, cyclists and so on. the flowers and plants covering the area add a little greenery to this busy city.