5 Most Expensive Cities In The World

Searching for the top five most expensive cities of the world? According to the list of surveys a lot of factors are taken into considerations before we come up with any conclusion. A comparison of more than 160 services, products, clothing and utility bills are taken into account.  Other important significant factors that play an important role are the rise in oil prices and currency fluctuations. The cost of housing plays a very important role in determining the rank of each city.  According to all survey’s New York is used as the base city and a comparison is made between New York and all other cities. Listed below are the top 5 expensive cities ranked this year.

Best Expensive Cities In The World: 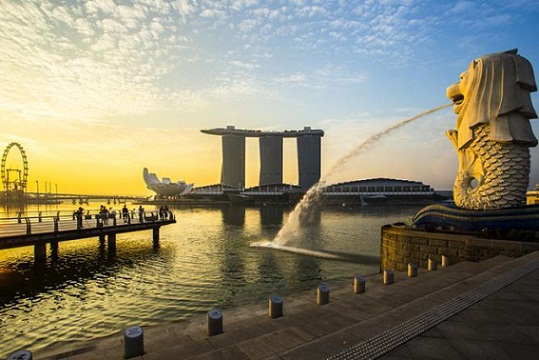 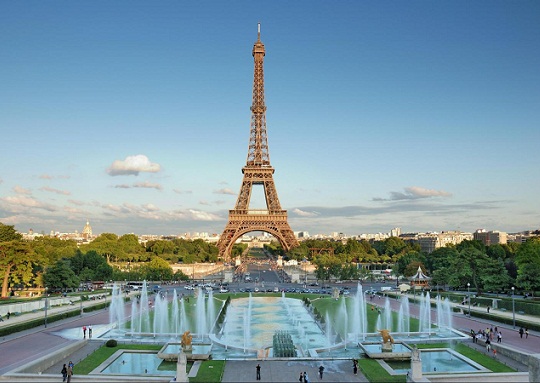 The French capital tends to grab the second position according to many survey and index reports.  A movie or drinking in a pub is highly expensive in Paris. It does affect on the budget of many people, especially people who are tourists.  Though the city is extremely beautiful and attracts people from far and wide. Just make sure that shopping clothes and groceries can really put you down. Apart from shopping, the beautiful attractions of the town are also very expensive. Housing is definitely pricey here. So think before entering this French capital. 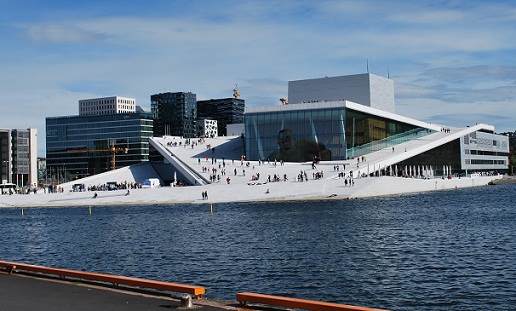 Oslo ranks third in being the most expensive cities of the world. Oslo is considered to be a global city. The prices of goods and services are definitely very high when compared with other cities of the world. The housing market in Norway is definitely extremely expensive.  Oslo is also well center of marine time knowledge.  The living standards of the people staying here seem to be very high. 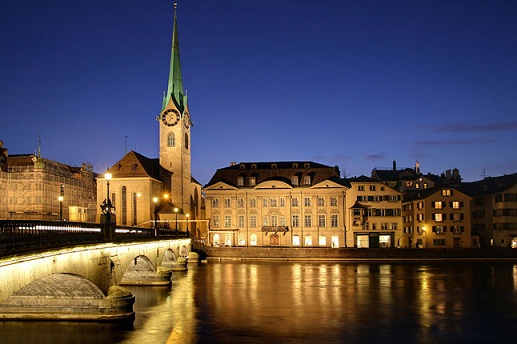 Zurich is one of the most costly cities of the world.  The cost of living is pretty high here because of the strong currency prevalence. In all terms housing, transportation, food and goods, Zurich seems to be very pricey and costly. A lot of people may not be aware but Zurich is very expensive in terms of staying and settling in this part of the country. So if you have any plans of buying or investing in Zurich properties you really need to check your savings. 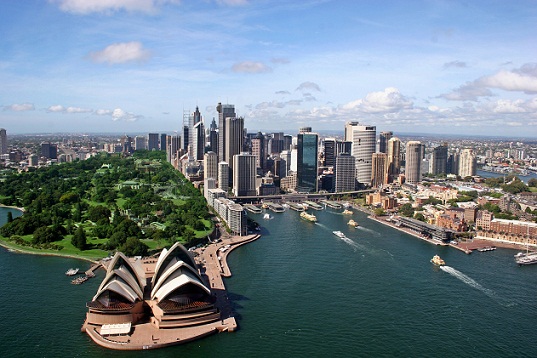 This Australian City is the 5th most expensive cities of the world: Sydney.  It is really hard for people to believe that Sydney is more expensive to live than in Melbourne.  The cost of living in Australia has risen so high because the Australian dollar has tremendously gone up against the dollar. Normal groceries like bread and coffee seems to be very expensive. The housing market is tremendously very high. So before purchasing a two bedroom flat, you really need to work out on the facts and figures.