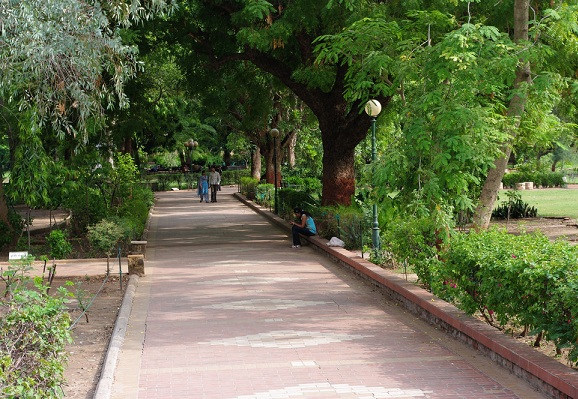 8 Famous Parks in Ahmedabad with Pictures

Ahmedabad is the capital of Gujarat, which lies on the western side of India. It has had a series of kings who had ruled over it from the medieval history to Mughals and Marathas. There are many monuments, museums, lakes, which are worth visiting in the city. It is known as the city of walls and also has lush green parks. Something that is weakness for the Amdavadi’s, is food, they are food hovers and thus you cannot neglect the cuisines.

Amazing Parks in Ahmedabad with Images:

Parks are recreational areas for people to enjoy and exercise. The Law Garden in Ahmadabad is open for the public which have been maintained by the municipal corporation. It a peaceful and serene place surrounded by trees. It is located near the Law College and that is why the name. The garden is surrounded by markets which are filled with street hawkers selling clothes and food items. 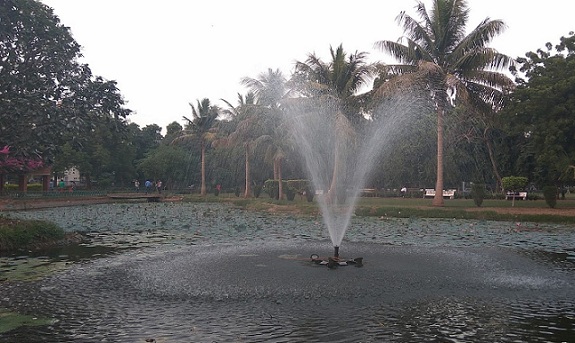 Parimal Garden does lag behind much after the Law Garden. No matter how much foodie Amdavadi’s are, they have now come down to become fitness freaks. This garden witness 1000 of people who come for jogging, walking or running every morning as well as evening. In the picture below we see elderly feeling exercising uniformly and the park looks neat and green and even has a pond by it. The Ahmadabad Municipal Corporation has to spend 17 crores every year, to maintain this beautiful garden. 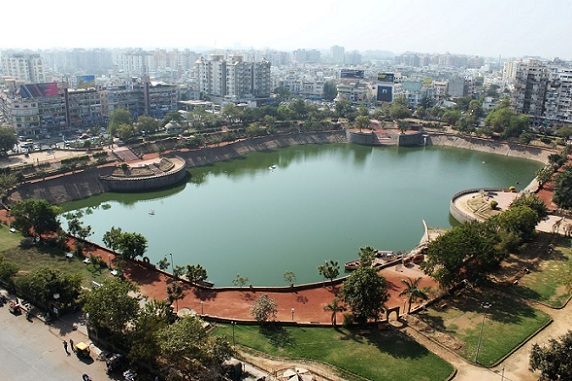 Vastrapur Lake Garden is newly developed in the midst a busy place in Ahmadabad as in the surroundings it has hospitals, residential area, offices, shops, schools, etc. It has been built with a lot of care and seems to be more developed that any other garden. There is lake created in the middle which has garden all around it which gives the people good scenery while they do their regular exercises. 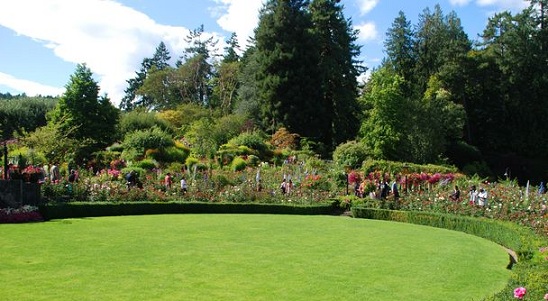 The European and Arab tourists have been marveled by the works of Victoria Garden. it is a historical garden which had been in honor of Queen Victoria. It is located in the Southern Edge of the Bhadra Fort and has a statue of Queen Victoria with properly maintained shrubs and grass and open for the public for their exercises and it also is a tourist’s must visit. 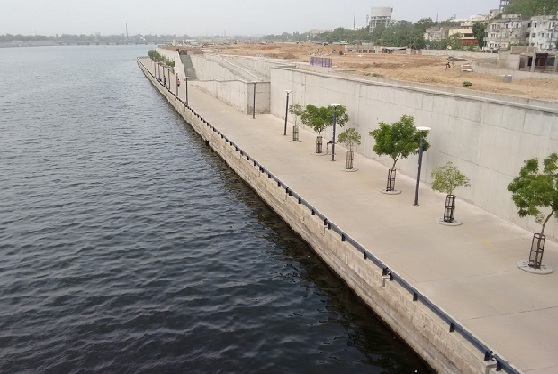 Sabarmati River Front is a place where people go to take the cool breeze by the River. It is a beautiful place to come with friend and families and have a quiet time hearing the sounds of waves comes and hitting the stone. It has been well maintained, in the picture below we can out that people are spending walking and sitting by the river. 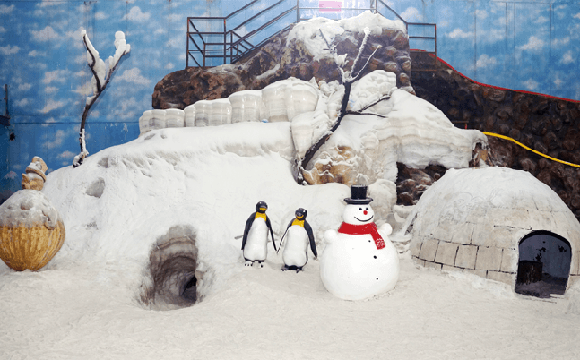 Maniar’s Wonderland Snow Park is an artificial snow park which has been made for children’s amusement. We can make out that it is unique in nature and maintains a – 5 degree temperature. People who miss Kashmir and other areas covered with snow will love to get a taste of it here. 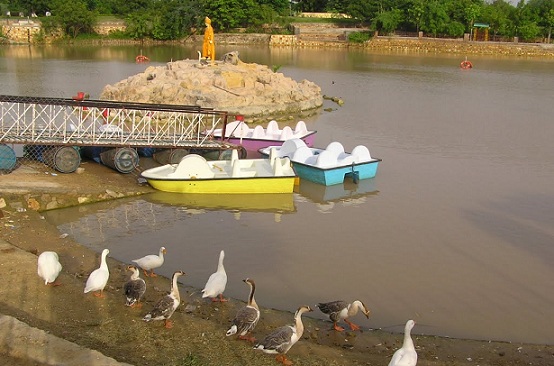 Tirupati Natural Park is the largest Amusement Park in Gujarat. It has different amusement rides, Water Park and has unique architectures. It has been created with different themes of thrill adventure, forests, monuments, all set up in different places in the wide area. 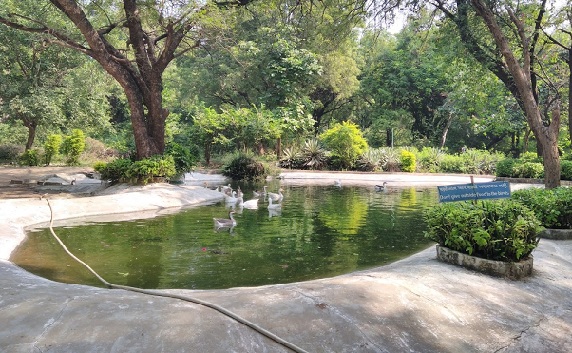 Indroda Nature Park is a little in the outskirts of the city, on the banks of the Sabarmati. The park is home to many wild animals; it has boar, jackal, porcupine, many species of reptiles, etc. There is an office, a small zoo and botany, all in one park. The picture below shows us a path surrounded with trees on both sides. 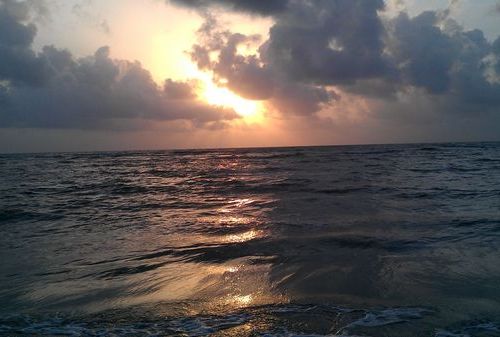 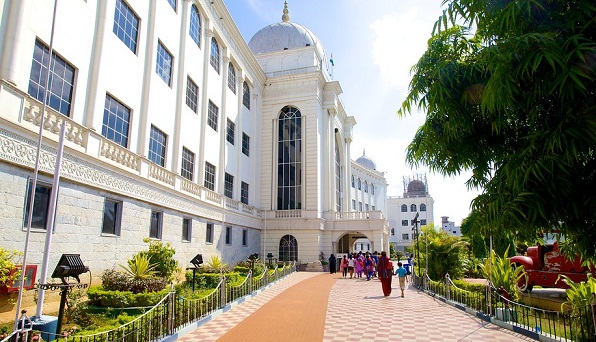 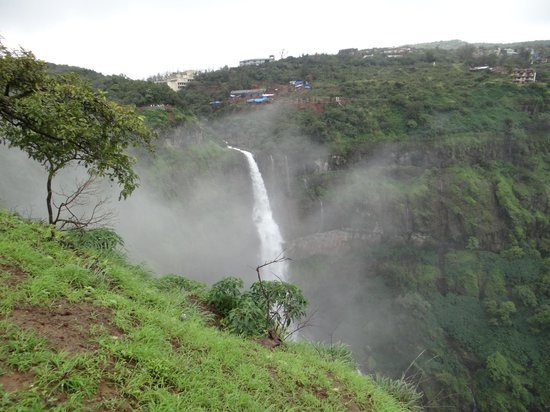 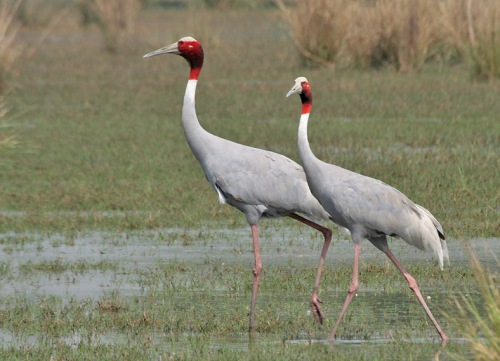