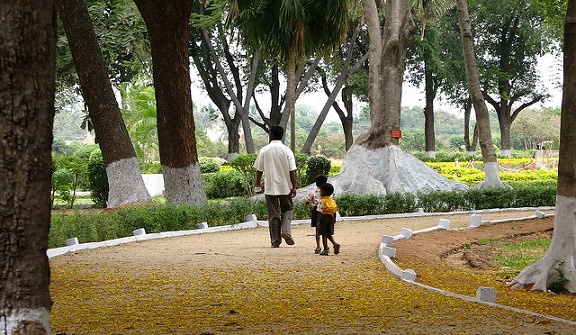 Nestled within the industrial metropolis of Coimbatore are several parks and gardens where one can still be in touch with nature amidst the fast-paced commercial life of the city. Many of them constitute popular tourist attractions while others are earmarked for recreation.

Popular Parks in Coimbatore with Images:

Here is a list of best parks in Coimbatore.

Within the city limits lies Coimbatore’s very own botanical garden that was established in 1925 and is under the direct supervision of the Tamil Nadu Agricultural University. Many varieties of trees, flowers and plants are housed within the garden that stretches over 300 hectares of land. With its nursery and proffered techniques of plant husbandry and annual flower shows, the TNAU Botanical Gardens is one of the city’s major tourist attractions. 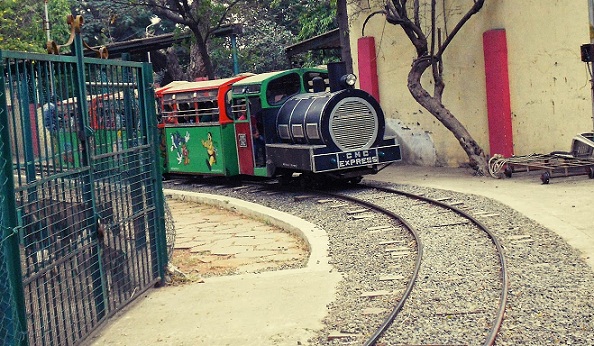 VOC Park and Zoo is among the chief recreational centres in the city. The park which is named after freedom fighter, V. O. Chidambaram Pillai, is well known for its aquarium and mini zoo that is home to diverse forms of aquatic and animal life. The park also contains models of dinosaurs, a golf swing, toy train and safari, all of which are especially created for the enjoyment of children. 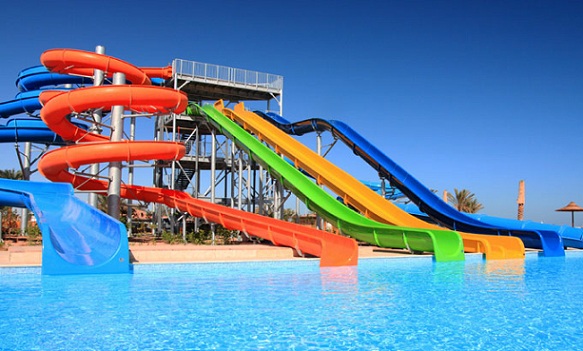 Black Thunder is a water themed park that is spread across 65 acres with over 49 rides and slides for parents and children of all ages. Situated at the foot of the Nilgiri hills, the park is engulfed by the natural beauty surrounding the mountains. A hotel situated within the premises allows for great weekend entertainment. 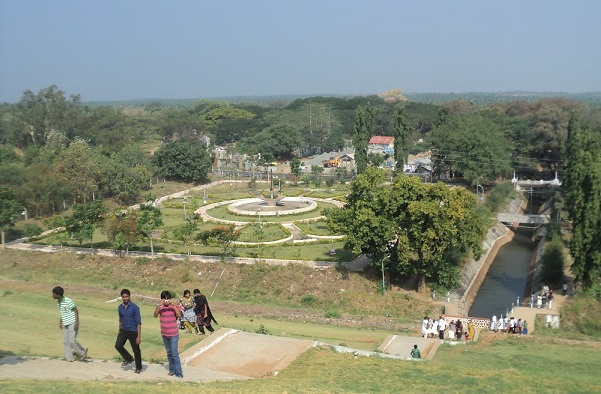 At the foothills of Valparai in the Anamalai hills of the Western Ghats lies a 6.48 square km reservoir that is surrounded by rolling mountains and a beauty so serene. The Aliyar Dam as it is known offers a pleasurable trip to some of its marked places of fun and adventure such as an orderly park, lush garden, aquarium, mini-theme park and play area that will enthrall children and captivate adults. 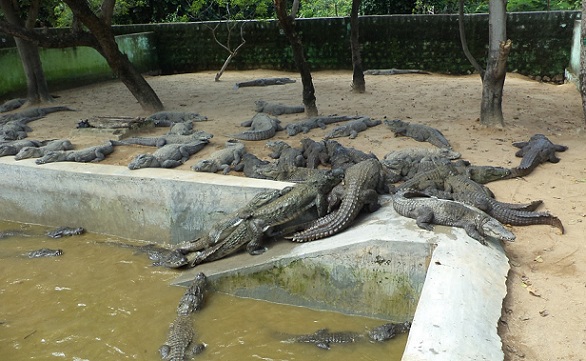 The Amaravati Sagar Crocodile Farm is the largest crocodile nursery in India with an estimated 430 crocodiles kept in captivity. The farm which was established in 1975 has mostly adult-sized crocodiles with some unique species like the Mugger, Marsh and Persian crocodiles that are bred here. Wild nests can be found along the boundary of the reservoir from where the eggs of the crocodiles are collected to be hatched and reared at the farm. A trip to the farm calls for extra precaution as some of these crocodiles can be dangerous to humans. 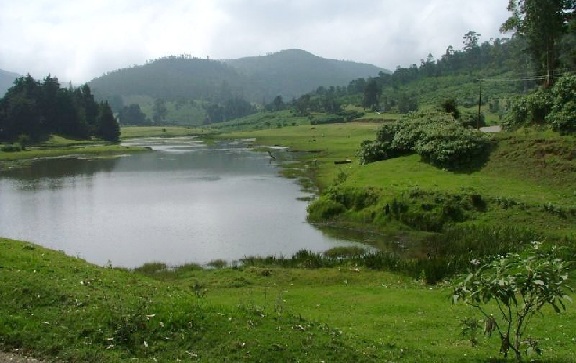 The Nilgiri Biosphere Nature Park established in 1986 is a combined effort of the Coimbatore Zoological Park Society to preserve the flora and fauna of the Nilgiri Biosphere Reserve. Over 430 species of 25,000 plants have been conserved in the park with 85 of them being an endangered species. Visitors to the park can also view different species of birds, reptiles, mammals, butterflies and insects. 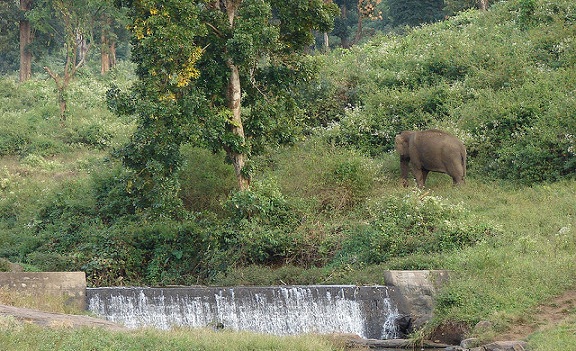 Named after late Prime Minister Indira Gandhi, the park and sanctuary covering a total area of 958 square kms is the largest and well preserved sanctuary in the state of Tamil Nadu. Contained within the park are about 2000 species of flora of which 400 species have medicinal value. A wide and diversified variety of fauna can also be observed with some of them found only in this area. The sanctuary also houses more than 300 species of birds and some rare and endangered species of reptiles and amphibians. The sanctuary draw tourists year around with the best time of year being December to April. 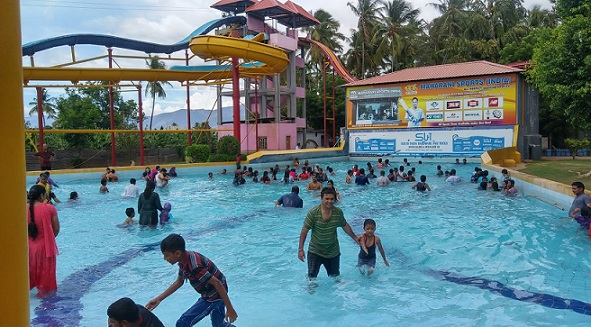 Numerous water games constitute the theme of this park from rock climbing to water dancing, the ever famous wave pool and loads of other exciting games, all of which combine to make this amusement park a favorite especially among children.