India’s diverse culture is what makes it one of the most popular holiday destinations. From the architectural beauty of great empires and dynasties to the scenic beauty of its plains and mountainous regions, India has its own share of splendor to offer. Each state has its own unique appeal that beckons visitors and tourists to explore this land of history and beauty. 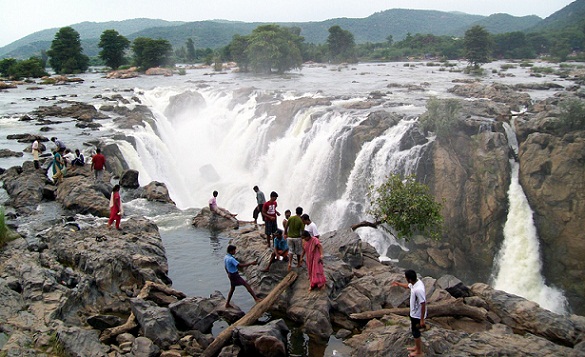 Tucked away in Tamil Nadu is a bustling village called Hogenakkal that is especially famous for its waterfalls. The Hogenakkal waterfalls comprising a series of falls is considered India’s very own Niagara Falls. The water originating from the Kaveri River is believed to have healing powers owing to the Kaveri which flows through a forest of herbs before making its way to Hogenakkal. Apart from being a great picnic spot, the Hogenakkal is also a famous riverside spa where one can get a soothing massage amidst the roar of the waterfalls or take a ride in a coracle across the river to the foot of the mighty waterfall for a heart-stopping experience. 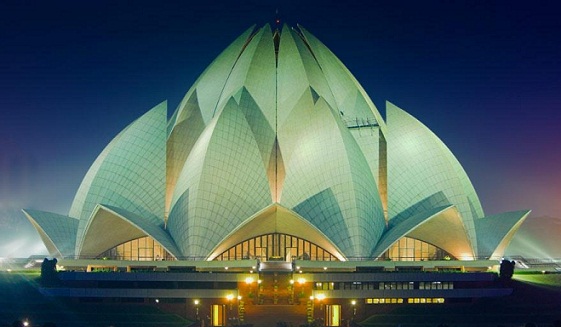 Located in New Delhi, the Lotus Temple is one of the most astounding and impressive architectural structures of the Bahai faith. The temple built in the shape of a partially opened lotus flower was completed in the year 1986. The marbled temple standing amidst a landscaped garden is a Bahai House of Worship that is open to people from all castes and creeds. A walkway with beautiful curved balustrades surrounds the temple along with bridges and stairs encircling nine pools that are a representation of the floating leaves of the lotus. The temple is a true place of peace and beauty. 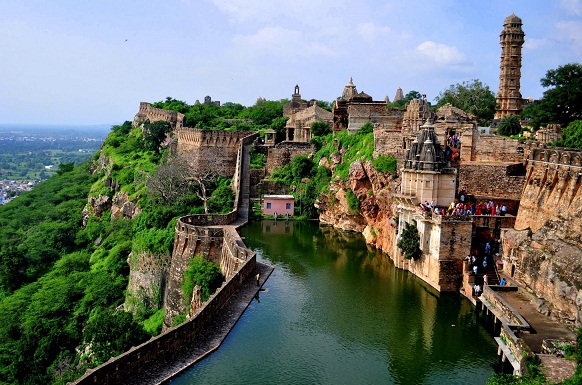 The Chittorgarh Fort in the princely state of Rajasthan is the largest and grandest fort in the whole of India and an inspiration to tourists and writers over the centuries. The fort, formerly ruled by the Chattari Rajputs of Mewar from the 7th century, sprawls regally on a hill covering an area of 691.9 acres. The fort adorned with historical Palaces, temples, gates and two prominent ceremonial towers represents the majestic beauty of a bygone era making it the ‘Pride of Rajasthan’ and every visitor’s delight.

Valley of Flowers – A Bed of Roses: 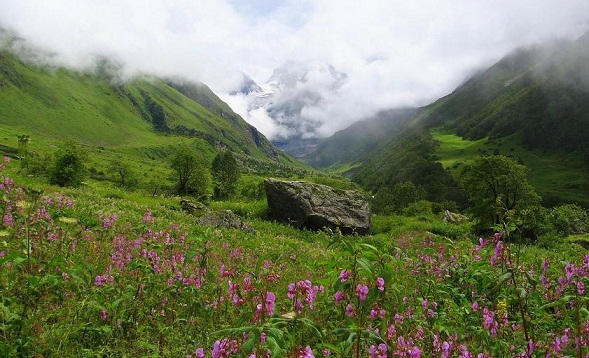 Located in the state of Uttarakhand is a National Park that is a blazing glory of wildflowers set in a high-altitude Himalayan valley. The Valley of Flowers as it is known, surrounded by undulating hills tranports you to a fairytale land where a cornucopia of flowers like roses, iris, violets, orchids, primulas, poppies, daisies, marigold and anemones mark this valley. Hailed for its lush beauty, the Valley of Flowers, declared a national park in 1982, is now a World Heritage Site.

Havelock Island – Beauty and the Beach: 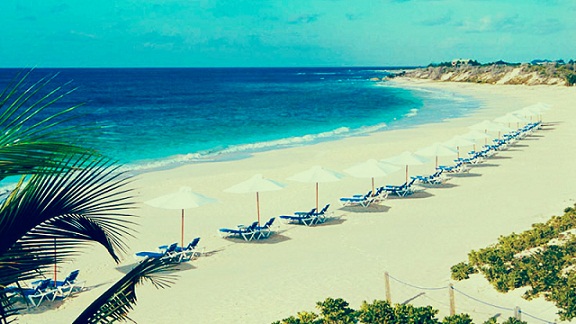 Surrender yourself to the beauty of Havelock Island, one of the most visited of the Andaman and Nicobar Islands. The island famous for its pristine beaches, scuba diving and a laid back atmosphere, is an absolute tourist delight. Nowhere else can you get to swim with an elephant like in Havelock where “Rajan” the only ocean swimming elephant entertains tourists with his swimming and snorkeling. 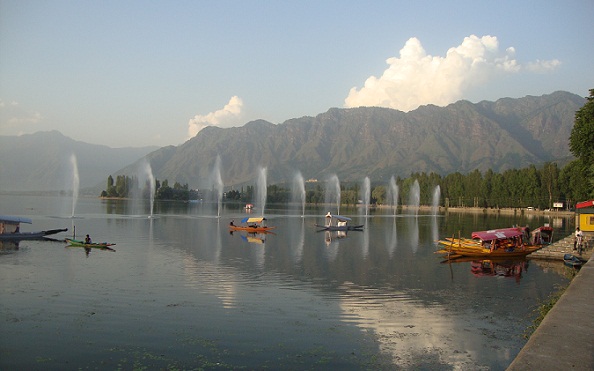 The most scenic place in all of Jammu and Kashmir has got to be the Dal Lake situated in the summer capital of Srinagar. The second largest lake in the state is a “Jewel in the crown of Kashmir”. A boulevard lined with hotels, parks, restaurants and shops surround the magnificent lake. The houseboats and shikaras cruising the lake offer an overwhelming view of the lake and the surrounding mountains, especially during sunset. 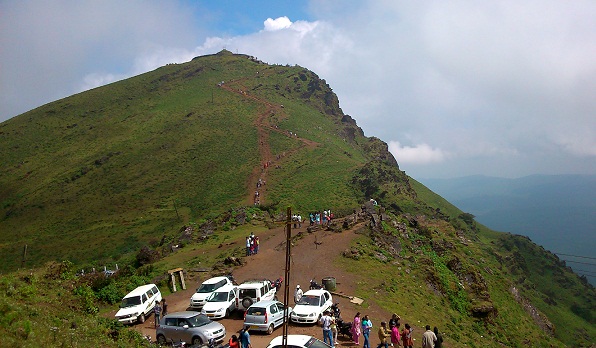 Chikmagalur is a sun-kissed valley in Karnataka that abounds with natural beauty. Blanketed in lush greenery with coffee estates dominating its landscape, the valley enjoys the status of being the first place for successful coffee plantation in India. The clear fresh air and scenic beauty make Chikmagalur one of the most coveted tourist destinations in India. 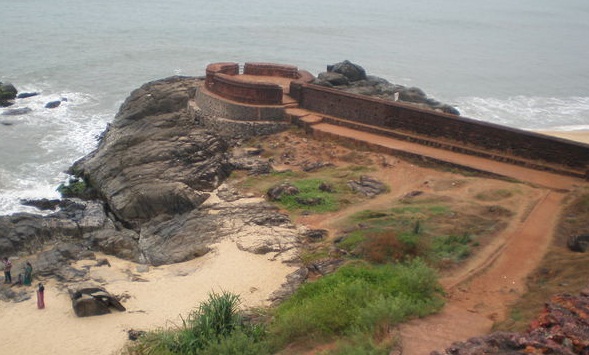 For those enchanted by the mystery and grandeur of old historic forts, Bekal Fort is sure to hold your fascination. Situated in the state of Kerala, it is the largest and best preserved fort. Built on a hill-top overlooking the Lakshadweep Sea, the fort with its sea bastions, underground tunnels and observation tower, that provides a panoramic view of the vast ocean, seems fresh out of a fairytale. 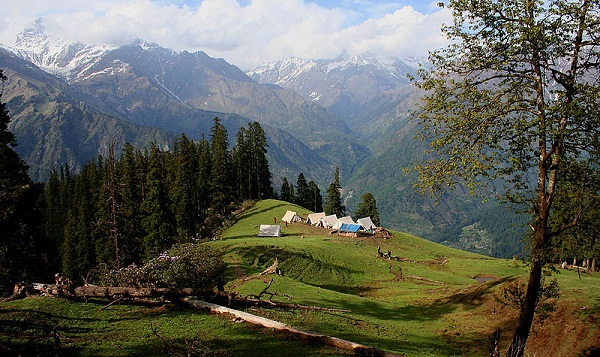 Sar Pass in Himachal Pradesh’s Parvati Valley is a paradise for trekkers. At an altitude of 14,000 ft, treks to Sar Pass have been made possible by the Youth Hostels Association of India. As you make the trek, the beautiful sights of the snow capped mountains and the fresh misty air assails you leaving you with a renewed vigour.