The city of Kolkata in the state of West Bengal is known as the City of Joy because it is lively city and City of Palaces because it has mansions and buildings all over. The city is blessed with numerous parks, bridges, the majestic Eden Gardens, temples, libraries, statues and memorial and even museums.

Popular and Beautiful Museums in Kolkata with Images:

Here is a list of Famous Museums in Kolkata, India. The Indian museum was founded in 1814 and that makes it the oldest museum in India. It has six sections of archeology, art, anthropology, geological, zoology and botany divided in 35 galleries. It has rare collections of antiques, ornaments, skeletons, Egyptian mummy, dummies of animals, and many more objects. The residence of Netaji Subhash Chandra Bose has been made into a memorial hall for him, which tells us everything about his life and his struggle for freedom. The museum shows the belongings which was used by him. It has his table, his bed, his clothes, and shoes, pens he used to write with, the attire which he used to wear in ‘khakee’ and a few arms and ammunitions. 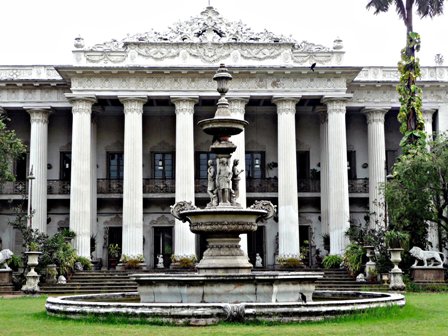 Marble Palace is a mansion made of marbles, located in the northern side of the city built in the late 1800s’. It is one of those mansions which have been well maintained since its establishment and looks very elegant. It had been made by a wealthy merchant who had his love for art and the house contains Western sculpture, Victorian furniture, painting by artists in India and Europe. Other than that it has chandeliers, old clocks, floor to ceiling mirrors, etc. Academy of Fine Arts in the oldest art gallery of India. It has paintings of different renowned artists from all over the India in separate galleries; it also has a space for exhibition done by schools or other institutions. The art gallery is connected to a theater stage for regular theaters which interest the people of Kolkata. 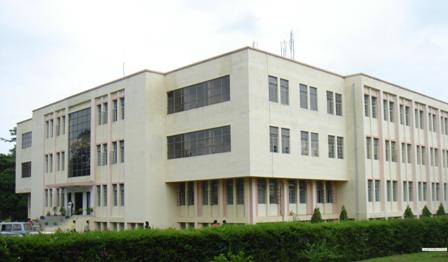 Birla Industrial and Technological Museum in Gurusaday Dutt Road, is managed by the National Council of Science Museums. It is the first science museum set up in India by the year 1954. The main thing in this is the information of the industries and business enterprises of the Birlas. They have illustrated on biotechnology, life science, mathematics, television, transport and have regular activities and programs which are knowledgeable for the people who participate.

The Victoria Memorial was built in honor of Queen Victoria by the Indian Ministry of Culture during the British rule. On the death of the queen, Lord Curzon, had taken the initiative of having a memorial which would have a monument with a garden, pictures, statues, and which would show the history of India through various objects. The memorial also has a library inside. People consider it to be the Taj Mahal of Kolkata. Police Museum is Kolkata is repository of documents, photographs, arms and ammunitions like guns, swords, knifes, bombs have been exhibited there along with the history of Kolkata Police and there attires. They have shown how Police have been in support of the general people from the past to present. 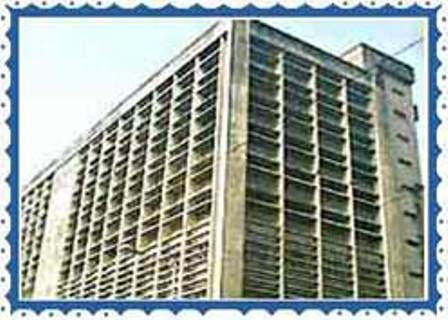 Asutosh Museum of Indian Art is located in the campus of University of Calcutta. It is named after Sir Asutosh who was the Vice Chancellor of the university. The main motive of the museum was to collect specimens of phases in Indian art and emphasize on Bengal Art. Gurusaday Museum in on Diamond Harbor which has collections of Bengal folk art, which contains handicrafts, terracotta, kantha stitches, folk quilt stitches, etc. It was establish by Sir Gurusaday Dutt from which it gets the name.