While Jharkhand is a relatively new state it has the best mix of wildlife, recreation and ecological balance that reflects in its green patches. Here is a look at what this state has to offer.

Beautiful Sanctuaries and Parks in Jharkhand with Images: 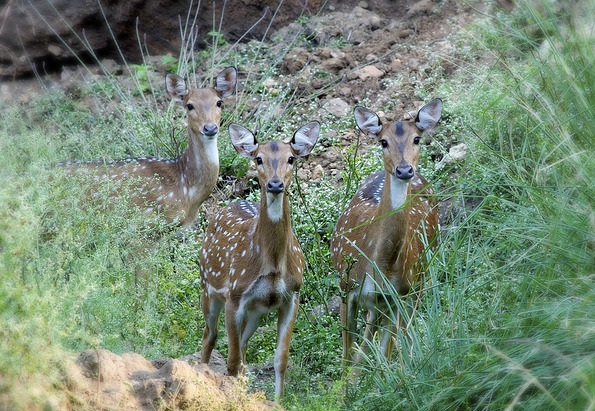 Situated 12 miles from the Hazaribagh district of Jharkhand, this park is the home to a number of mammals like: tigers, sambhars, spotted deer, Indian bisons, Cheetal, Kakar, Nilgais etc.

The tourists are taken to the remotest corners of the 111km sanctuary and put up at masonry towers of the park. The strategically laid roads offer excellent views to the wild animals. The sanctuary is a peaceful meeting place for humans and animals. It is well connected with regular buses plying from nearby places. 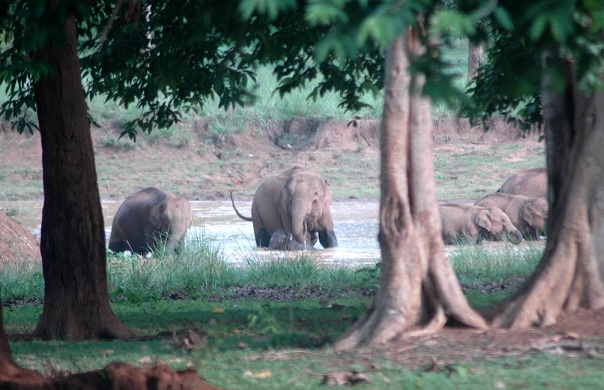 Located in the Latehar district of Jharkhand, this park boasts a wide variety of wild life. The name is an acronym for:

This was one of the first national parks in India to get the status of a tiger reserve. It has a varied vegetation, that comprises

It is a bio-diverse park rich in varied flora and fauna. Elephants are spotted in the dry seasons post monsoon. A lot of medicinal plants are also grown in this area. The rich avifauna is characterized by hornbills, red fowls, black ibis, pied hombill, harial, wagtails, crested serpant eagle and the famous papeeha birds in the forests. The aquatic variety flocks to the nearby Kamaldah Lake.

The best time for tourists is between November and March; however the best wild life spotting is done in the summers. 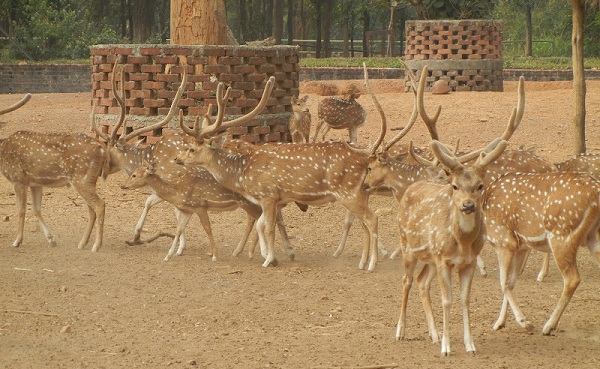 What started with a paltry bunch of fifteen deer has now, not only grown in numbers but, also attract a huge flock of tourists in Ranchi. This picturesque park is the natural habitat to the Deer. Regular safaris are conducted which is a major draw amongst children. 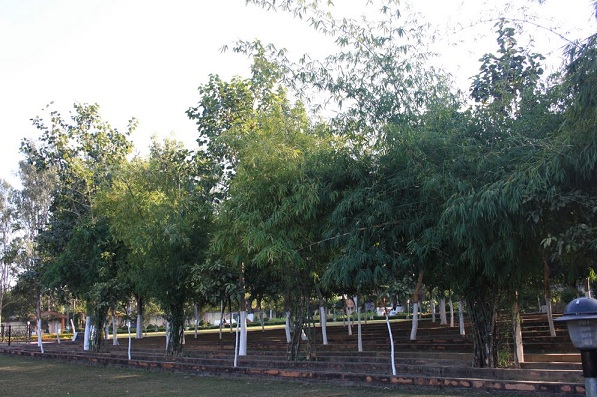 Located at the Jharkhand Raj Bhawan (Governor”s Residence) in Ranchi, this is also called the Zodiac Park. Nakshatra or Stars are associated with every zodiac in astrology. Astrology suggests that each of these zodiacs is associated with a tree. The park is centered on a circle, which is divided in arcs precisely according to the angles by which the nakshatras subtend on earth. It is truly a very unique attraction. 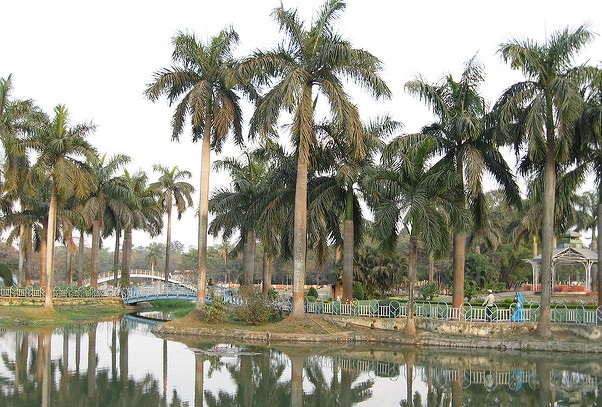 The renowned steel city has a park with an artificial lake. It has been formed to resemble a Japanese garden. This complex has a separate recreational area that hosts various dignitaries; a small restaurant; a small toy train for children. This is famous parks in jharkhand. 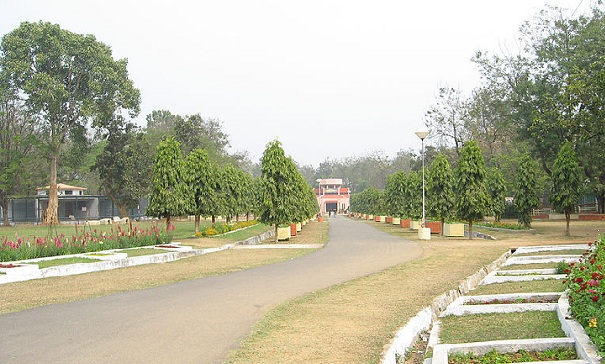 It is the biggest zoological garden built in Jharkhand. It has animals and birds from all over the world. The zoo has major significance in breeding White Tigers, Royal Bengal Tigers as well as the Asiatic lion. They were bred over a short span of time and the cubs were sent to various other zoos in India and abroad. There is an artificial lake with boating facilities and a kid’s corner. This makes it an ideal day for a family outing. 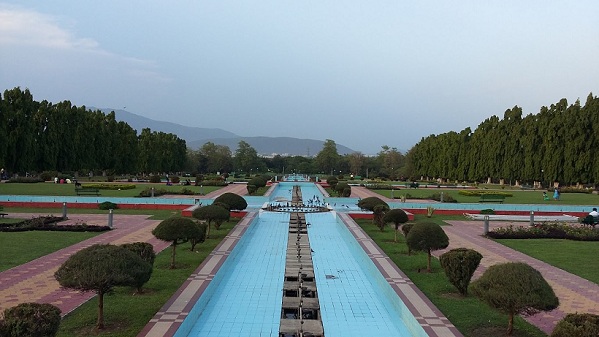 The pride of Jamshedpur, this park was a gift by Tata Steel to the citizens of Jamshedpur on the 50th year of operations. Inaugurated by the first Prime Minister of India, this park is adorned with a rose garden, fountains and a lake.

Tucked in a corner is the “Safari Park”, a zoo where animals roam free and un-caged. Boat rides in the Jubilee Lake or a walk along the Nature Trail ensure pure relaxation in the lap of nature. It is a breath of fresh air to the industrial city.

The entertaining amusement park in the Steel City is a joy for both children and adults alike. The green hillocks and the tranquil water body create a beautiful ambience. And the fun rides keep the children busy. 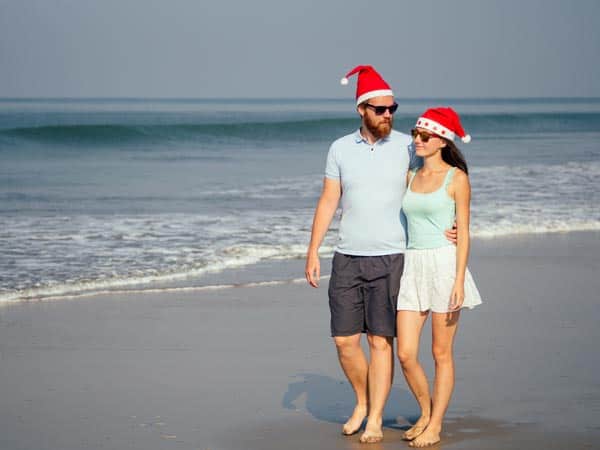 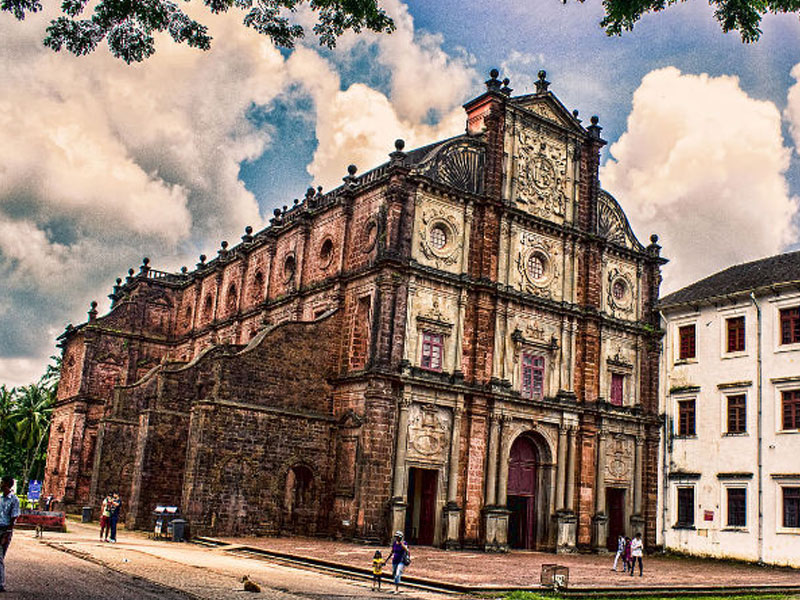 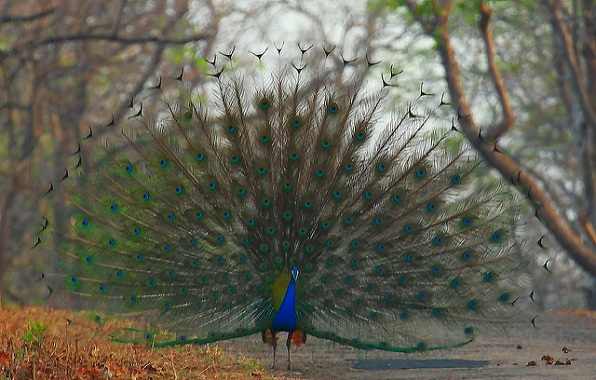 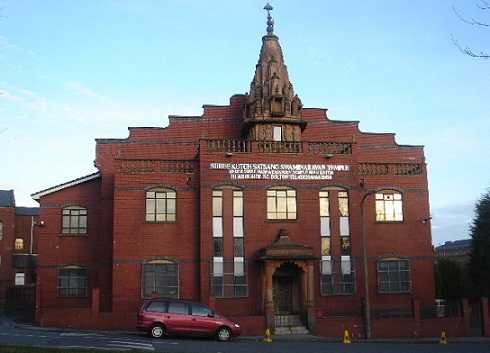