Mehndi is considered to be an important part of various Indian cultures that is applied on various occasions, as a holy symbol. Made with dry leaves, they are used in the form of a thick paste. When applied they give out different shades of red color from light to dark. Ranging from traditional to modern designs, they might tingle your mind while selecting designs.

Let we have some of the red cone mehndi designs that would capture your mind at the first sight. 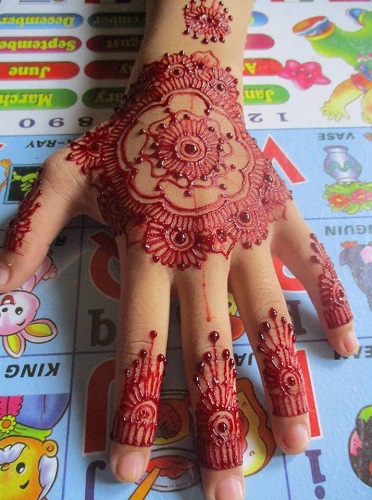 If looking for a simple yet enlightening red mehndi design for your back hand, this is the best to carry. The mehndi is made making a big flower on the back with sided petals on the fingers that give dark to light shades. Such type of designs comes with light and thick lines or shaded borders too. 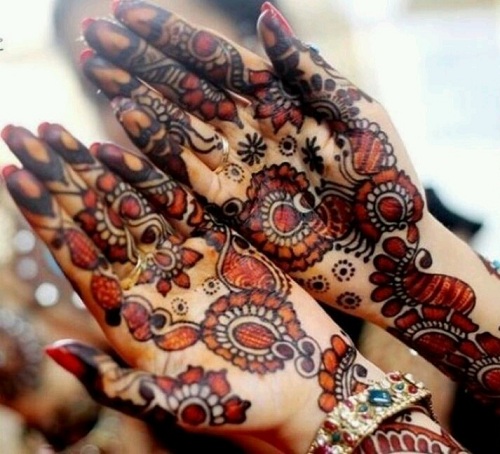 Black and red mehndi designs have grabbed the hearts of the teen girls preparing for any function. The black mehndi is used for preparing big shapes, while the red color is used for filling the shapes for a unique look. Red customized this type of mehndi gives fabulous look, mixture of red with black color catch the attention among crowd. 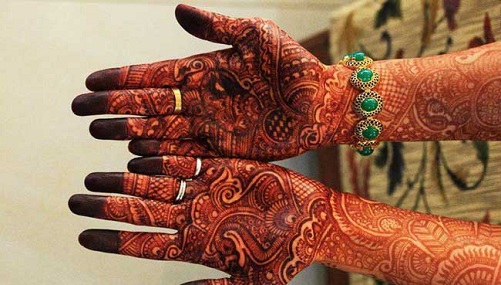 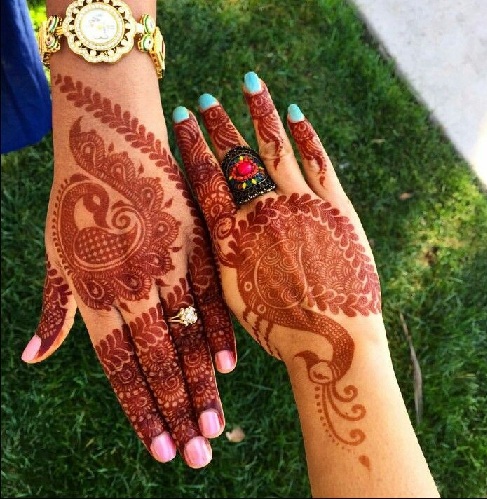 Peacocks have been the prime choice when looking for peacock mehndi red cone. The design is made with two peacocks that are surrounded with floral strings and bounded feathers. The fingers are also given similar tiny designs. Such kind of peacock style designs preferred by teenage girls for their casual functions at home. 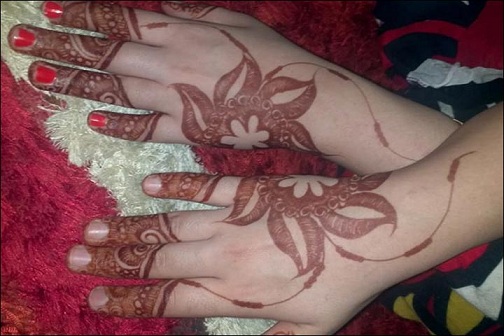 A widely adopted red color mehndi design that gives a sophisticated yet charming look to the hands is made with dual flowers. The design is carried on the edge of the hands that spread to the last finger. 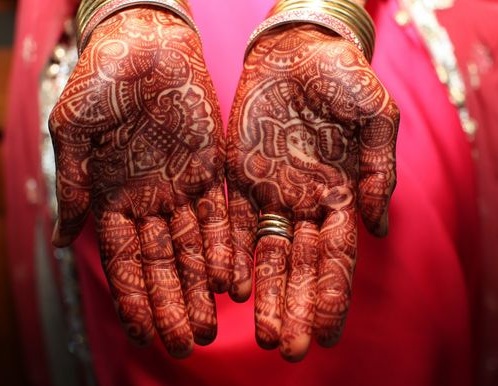 This kind of Ganpati mehndi red design is carried out by the ladies or teens during particular festivals like Teej, Ganesh Chaturthi, and even weddings. The design carries tiny designs along to make the mehndi more blemishing. 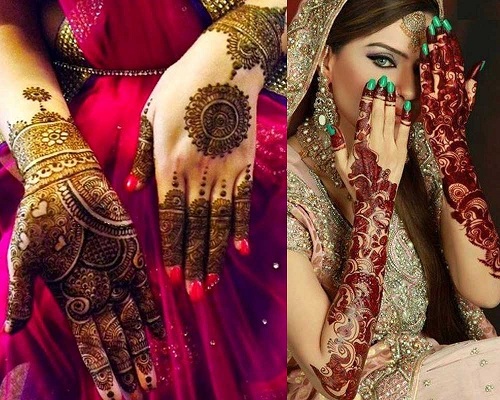 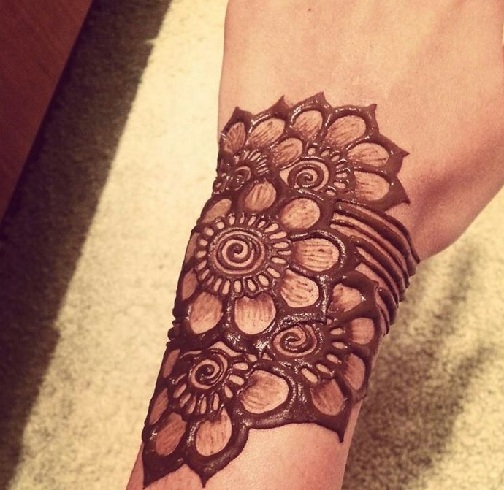 Wrist red color mehndi designs generally give the design of a wrist bangle or bracelet look to the wearer. The design can be made using floral designs, mango designs and much more. Bracelet style pattern gives classic attention. 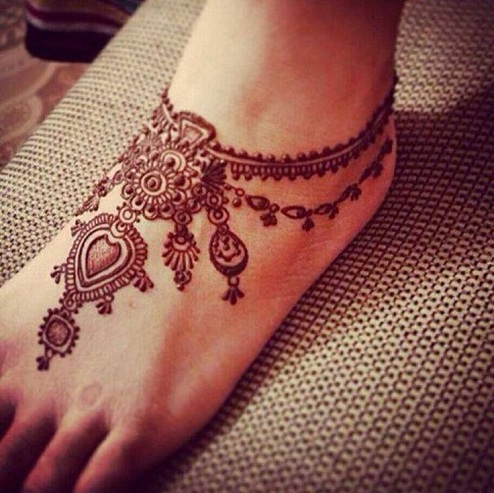 Looking for coloured mehndi cones to give your legs the best look! The red color mehndi design made with various curvy shapes, leaf patterns, jingles design, etc. is the best to carry for various occasions.

The red mehndi designs are considered to be the ancient designs. Whether you craft traditional designs, Arabic, Pakistani or Mughlai etc. mehndi designs, when they are made with red color cone, they give a unique and lavishing look, especially to the brides. 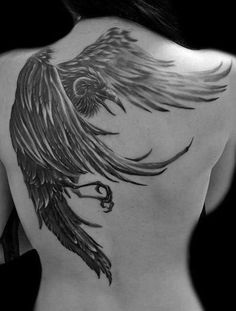 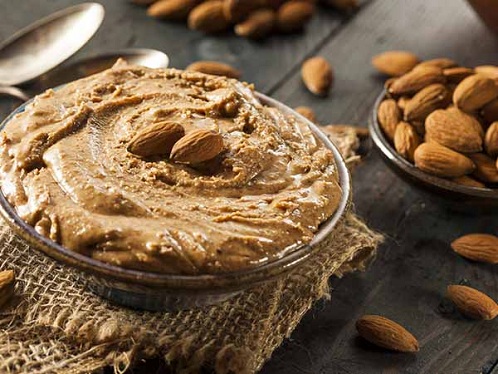 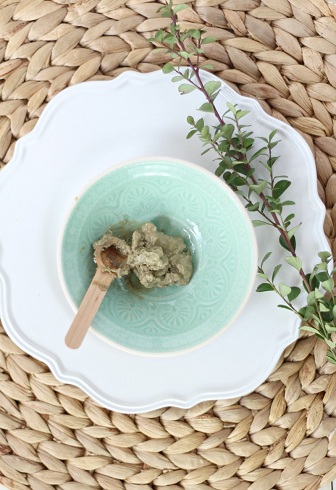