The fashion of making tattoos on the body has been in the world for many millenniums now. Cosmic Tattoo Designs is a new fad. Cosmic means celestial and enormous so if you feel that your personality is enormously celestial, you should go for Cosmo Tattoo. These prints on the skin mean that the person has an eccentric spirit and believes in the universe.

Given below is the list of unique Cosmic Tattoo ideas that you can totally boast about: 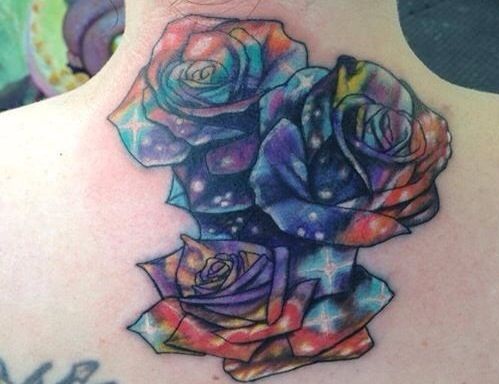 Cosmos flowers tattoo designs are a rage among women. Flowers display their innate feminism and blue color denotes their independence. You can have this tattoo in any size and any color combination of your choice. 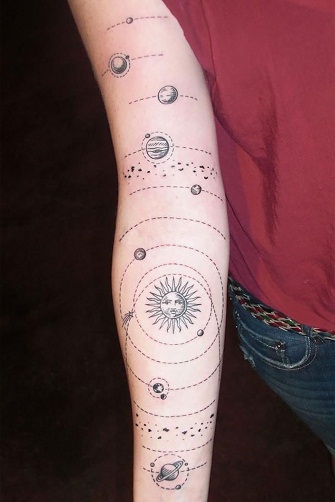 Another famous tattoo is cosmos tattoo designs is the Solar System and the Sun. We all know how important the sun for our universe is and that there will be no life on earth if the sun ceases to exist. 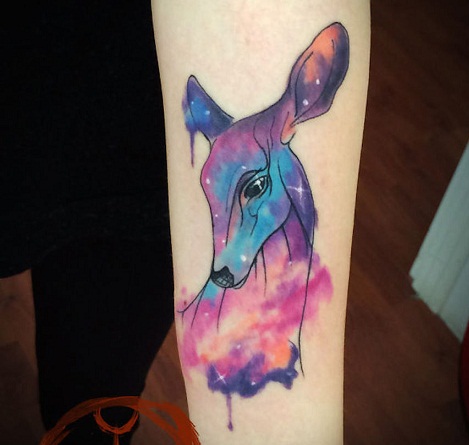 Deer is considered as one of the earliest and wonderful animal known to mankind. They are known to direct the fairies on earth and some of the lucky human beings to the mysterious realm of the earth. A deer Cosmo tattoo is also a very vividly known design. 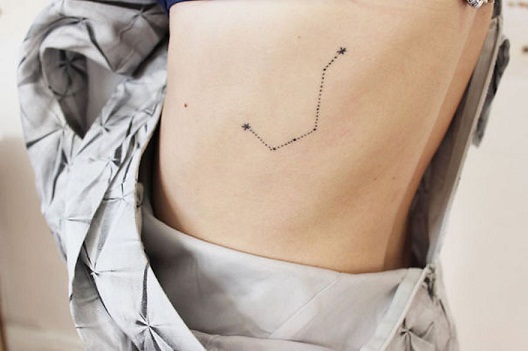 A group of stars that form a pattern in the sky is known as a constellation. Anything that is in that particular pattern is well thought-out as a component of that specific group. The meaning of a Constellation is the vastness and portrays oneness. This is the best cosmic tattoo designs that you can have as it does not even require lots of time. 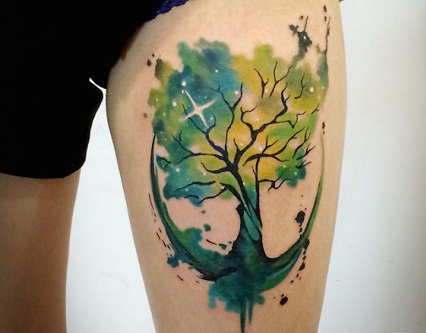 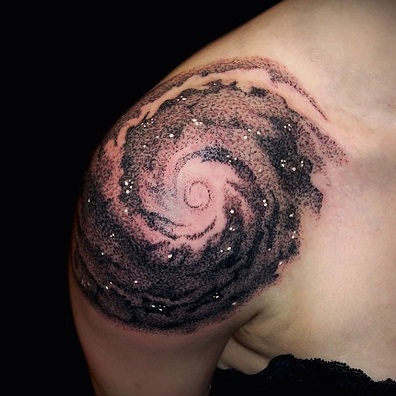 Everyone on this earth is well aware of the black hole and that it pulls all objects even an electromagnetic wave towards itself. Things that are sucked in this hole are nowhere to be found and no one knows where they go. That is because this area of space is tightly packed with thick matter. This cosmic tattoo Design depicts that you are mysterious inside and also you can be trusted. 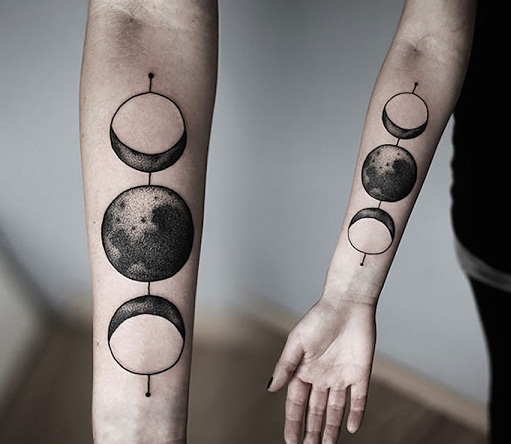 The moon is a very important and vital part of our planet. It depicts how the moon is always around the earth as the earth and the moon are always in a synced rotary motion. This Cosmos Tattoo of a Moon is the representation of womanhood – Nature in the case of the Moon – thus the phases of the Moon signifies Nature’s infinity, perpetuity, and the dark side as well. 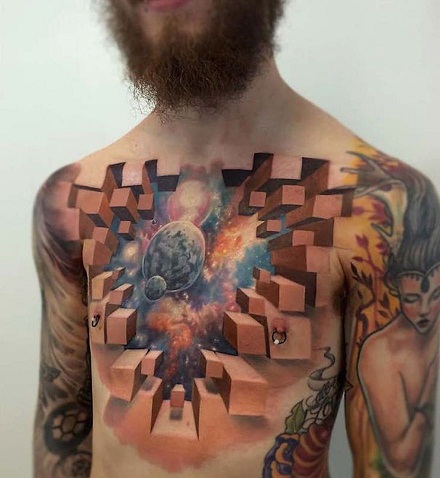 Tattoos now have a variation of the traditional Ink or the 3D Tattoos. This beautiful Cosmic Tattoo design shows that the Universe resides in the heart of every person. People who admire Astronomy have admiration for cosmos and all of the puzzling secrets of the Universe. 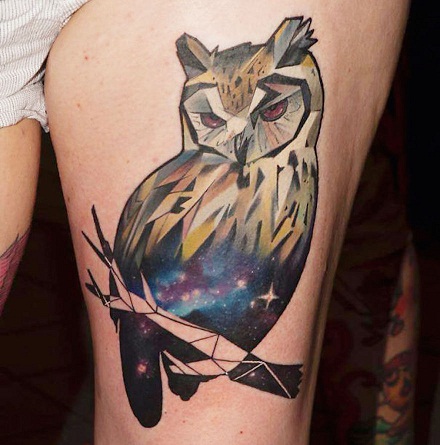 A cosmic tattoo design of an Owl is the new trend in the tattoo industry as it is a symbol of intelligence, magnificence, everlasting love, and fertility. Therefore, people are going for it.

Cosmic designs of tattoos are usually very difficult to make as they require lots of minute detailing. These are made for larger than life personalities as they depict the vastness of the personality.