It’s been a long time since his ‘Step Up’ days where he played the role of a hot aspiring dancer but actor Channing Tatum is still maintaining his heartthrob status as with a super muscular physique, an all-American fashion and well defined features, the 32 year old actor still proves he’s got what it takes to land magazine covers, and the latest magazine to be featured in is UK’s GQ Style magazine, where the ’21 Jump Street’ actor dishes on his stripper past.

The women that had the pleasure to watch Mr. Tatum display his tight abs can call themselves pretty lucky as those days are long gone now. The actor, which graces the magazine’s cover posing like a true pro, so take a peek at his interesting photo spread and find out what he had to say about his stripper past.

This is for sure not your everyday job, but it seems that it was definitely one way that helped Channing Tatum save some money to help him pave his way to stardom. He tells the magazine about his years as a stripper that:

“I was young and dumb and stupid and wanted to make a little money. You can work ten hours a day for minimum wage – that’s the opportunities for kids without a college education. Get some sh*t job that you’re really going to have to bust your hump for. Or you can try something else a little crazy.”

Obviously stripping for a living isn’t an information most people would gladly share with their parents and apparently neither was Channing as his parents learned about his ‘dirty secret’ thanks to his movie ‘Magic Mike’. Gushing on the conversation he had with his parents over the subject, Mr. Tatum states that:

“They have so many questions that I’m sure they don’t want to ask. We’re not a family that are gushing about stuff. We start over every day. I lucked out on that. I don’t think they’ll ever see the movie. I still really haven’t had a conversation about it. My mom said, ‘You know, we probably won’t come to the premiere of this one and I don’t want you to get offended.’ And I’m like, ‘Mom, I get it.’…. ‘I don’t even know if I’ll go.” 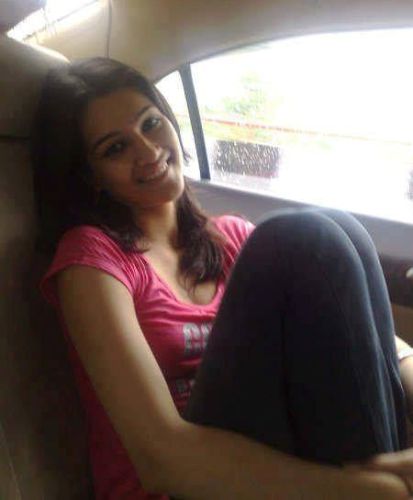