Showing off her ‘Gossip Girl’ charm, actress Leighton Meester graces the cover of Marie Claire, April 2020 issue, where she poses stylishly donning some high-end ensembles that match Leighton’s feminine style perfectly. The 26 year old bombshell sat down between shoots to chat with one of the magazine’s editors discussing her ‘crazy’ family, her indifference towards relationships, difficulties of growing up and more, so check out highlights of Leigton’s interview with Marie Claire to find out more about your favorite ‘Gossip Girl’.

Although Leighton was never shy to talk about her family’s past, she tells Marie Claire that she was quite happy growing up and that she can now see things in a better light. She reveals to the magazine that: “My family has a crazy history. Probably the craziest I’ve heard of. I look back now and I see it in a nice light. It wasn’t uncomplicated. But I played outside. I went to the beach. There were happy, fun times.”

Growing up, Leighton has been faced with financial difficulties which forced her to toughen up to obtain what she wanted in life from an early age as she says she “worked a lot, even though I was just a kid. It seemed normal to me. I couldn’t relate to kid stuff. ‘Jimmy doesn’t like me!’ Who cares? I was worried we didn’t have gas, money or food. Those were my concerns”, so it seems that the difficulties she has been faced with helped her stay more focused and become stronger. The actress told the magazine that:

“When you see how you react when you suffer, that’s when you know what you are made of.”

With a perfect silhouette, beautiful features and a growing career, Leighton probably has men buzzing around all the time, but the diva is not so easy to impress. Apparently, Leighton isn’t keen on hanging out with guys she just likes, as for her it takes a little bit more than that. She says that:

“I never had a boyfriend until I was 18. It’s nice, I guess – when you like them. But it isn’t the most important thing. I’m not sure I ever want to get married. The only time a relationship is good is when you really love them. I don’t want to hang out with some guy I just like.” 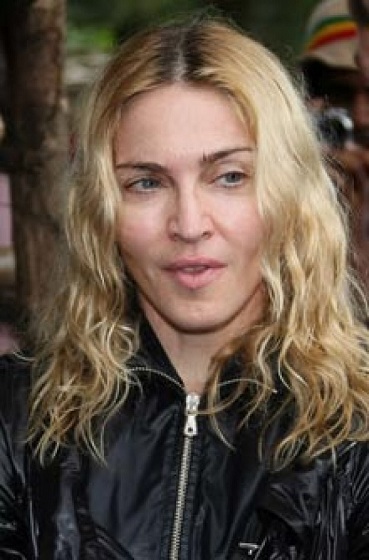 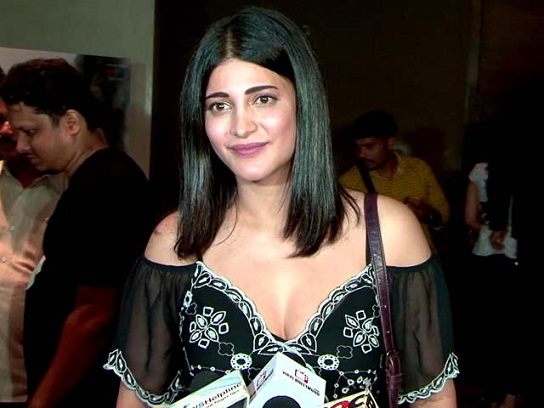